40% Of Increase In Employment Comes From Non-Irish Nationals 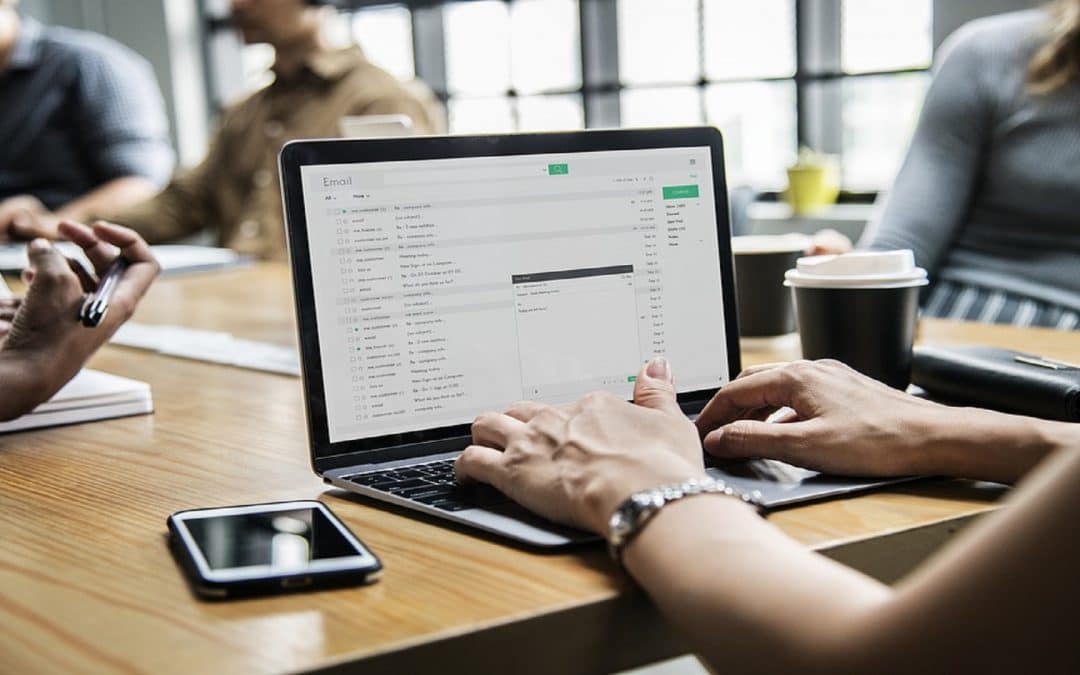 The latest figures from the Central Statistics Office (CSO) show the unemployment rate fell to 5.3% in November.

The latest figures from the Central Statistics Office (CSO) show the unemployment rate fell to 5.3% in November, down from  the 5.4% revised rate in October, and down from 6.4% 12 months ago. The seasonally adjusted number of people unemployed fell by 2,500 between October and November, and is down 23,700  compared with November 2017.

Global jobs site Indeed say the pace of growth of inward migration is expected to continue to accelerate provided the country can meet the challenge of providing appropriate and affordable accommodation, particularly in the Greater Dublin area.

Data gathered from Indeed shows that the top 20 jobs by proportion of searches from outside Ireland are predominantly in the technology, medicine and construction sectors: 32% of all clicks on civil engineering jobs come from outside Ireland, as do 29% of clicks on software-related jobs and 26% of physician roles. This means that employers who want to hire for those roles may need to rely heavily on candidates from overseas.

Dublin, the capital city remains the main focus of potential inward migrants’ attention with 59% of searches from overseas looking for roles in Dublin. Cork accounted for 12% of searches and Galway was third with 5% of searches.

Commenting on the latest CSO data, Economist at global job site Indeed, Pawel Adrjan said, “The Irish labour market tightened further last month edging closer to dropping below 5%, which hasn’t happened since September 2007, over 11 years ago. Employers will likely rely increasingly on inward migration to help fill positions: over the course of last year, almost 40% of the increase in the number of people in employment has come from non-Irish nationals.”