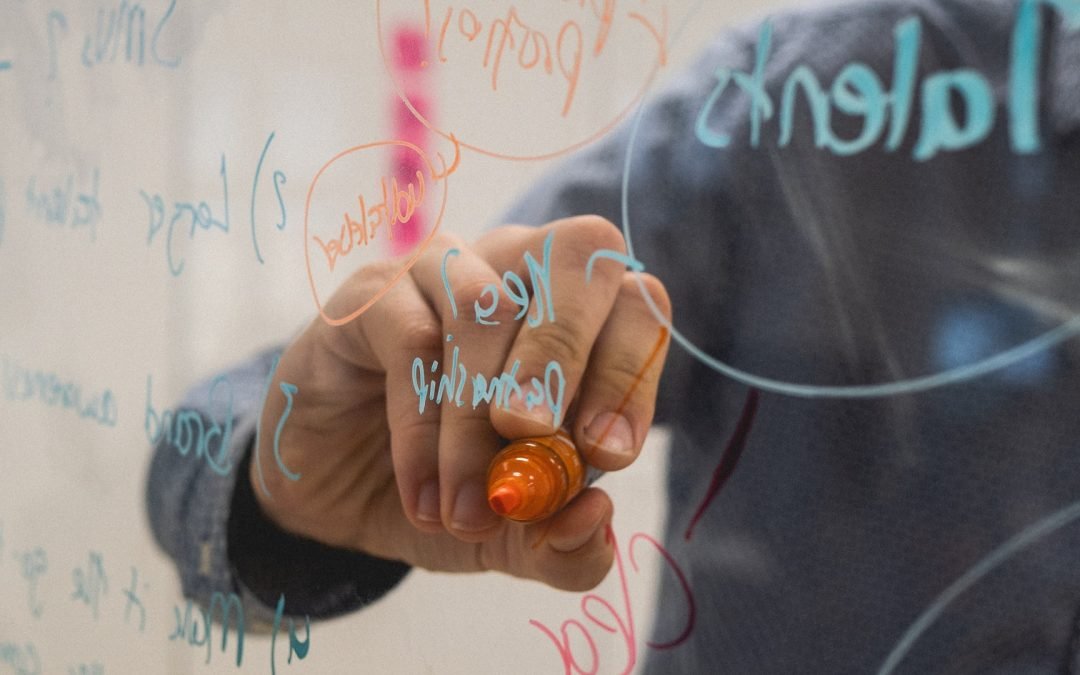 Do you know what disruptive technologies are? In this article, we are going to list 5 of the most iconic innovations that have disrupted their industries.

When in 1997 Netflix was launched, its initial service did not appeal to most of Blockbuster’s customers, who rented movies they found while browsing the shelves. Netflix offered an exclusively online service.

It had a large inventory of films, but it was delivered by post, which slowed down the service as the selected films took several days to arrive. The service initially aimed at a small target of cinema enthusiasts, first owners of DVD players, and online shoppers.

If Netflix failed to serve a larger segment of the market, Blockbuster’s decision to ignore this competitor would not have been a strategic mistake. Indeed, the two companies would go on to meet different needs for their customers.

However, new internet technologies allowed Netflix to switch to streaming video, reducing time service. To make the most of the potential offered by new technologies, Netflix has decided to develop a high quality and innovative business model.

It featured a wider selection of content than Blockbuster and an all-you-can-watch, on-demand, low-cost service.

This approach has allowed Netflix to attract Blockbuster’s core customers and cause them to gradually decline in market share and profitability and subsequently bankrupt.

Netflix has come to success through a classically disruptive path. If it had started by launching a service aimed at the core market of a larger competitor, Blockbuster’s response would most likely have been a vigorous and possibly successful counterattack.

However failing to respond effectively to the trajectory followed by Netflix led Blockbuster to collapse.

An example of using a disruptive business model is Apple’s iPhone. The product launched by Apple in 2007 was originally meant to compete in the smartphone market. In fact, it was aimed at the same customers as the players already present on the market.

The product was immediately a great success especially thanks to its technological superiority compared to its competitors. However, Apple, through the introduction of a new business model, has managed to make the iPhone compete with laptops as the primary access point to the Internet.

This was achieved by creating a facilitated network that connects application developers with phone users. In this way the iPhone created a new market for internet access and was ultimately able to challenge laptops as the device of choice for traditional users to go online, also creating the market of smartphones.

In 2001, Apple launched the first iPod, a portable media player that could hold about 1,000 songs. The iPod was not a disruptive attempt at innovation. A range of other similar devices already existed and although the iPod was considered a better product than most of these, it was not targeting a new market.

Crucially, it was the combination of the iPod and the simultaneous release of iTunes that brought a new disruption, opening the market to new ways of buying and playing music. iTunes was meant to be both a media library and a music marketplace.

iPod users had to purchase the music they wanted to listen to from their device from the iTunes Store. Moreover, this system was more convenient and less expensive than traditional devices.

Apple’s great innovation was not a product but a business model. In fact, thanks to the use of the Internet to listen to music, Apple has managed to use disruptive innovation to change the ways of consuming music.

It’s permitted to create a new market and retiring the producers of Walkman, CD, players. MP3 and record shops.

When Wikipedia was founded in 2001, the encyclopedias market was dominated by traditional encyclopedias. They consisted of a series of volumes with a high price and size. Furthermore, they were updated periodically and forced consumers to purchase volumes every one or two years.

For example, the then market leader Encyclopaedia Britannica consisted of over 12 volumes priced at over $ 1,000 and over 120,000 expertly written articles with refresher cycles lasting a year or more.

Also, starting in 1993, the first digital encyclopedias such as Encarta had begun to enter the market. They had a high cost, but still lower than traditional ones, and many articles are written by experts.

When Wikipedia entered the market, it did so with an innovative business model. Its founders came up with an online encyclopaedia template designed to make collaboration and data creation easy in which volunteers from around the world edit the content.

In this way, the organization was able to concentrate only on managing the website, servers and administration and entrusting the main content and control of sources to volunteers.

Traditionally paid encyclopaedias with articles written by paid experts have gradually disappeared. Indeed, the former market leader Encyclopaedia Britannica ended its print production in 2012 after 244 years in business. Moreover, Microsoft’s Encarta, the largest digital encyclopaedia, launched in 1993, was taken off the market in 2009.

Salesforce is considered a pioneer of the SaaS business model, a licensing and delivery model in which software is licensed on a subscription basis.

The company has revolutionized the Customer Relationship Management (CRM) software market. To do this, it has introduced monthly online payment per seat, instead of physically providing its servers through an onerous license agreement.

When the SaaS business model was first introduced in early 2000, it wasn’t very successful as it was much more complex than traditional businesses.

At the time, existing CRM services required high initial costs and expensive maintenance services. Salesforce thanks to its innovative business model has managed to create a disruption in the CRM market.

Plus, Salesforce has managed to create a new market. in fact, virtually all modern technology companies today use the SaaS model to drive scalable growth in their industries.

Did you like this article that talked about the tech world and innovations? Then read this interesting interview made by Madison Semarjian for entrepreneur.com to Connolly-LaBell, CEO of RippleNami: why parts of Africa are more open to technological advances than the U.S.