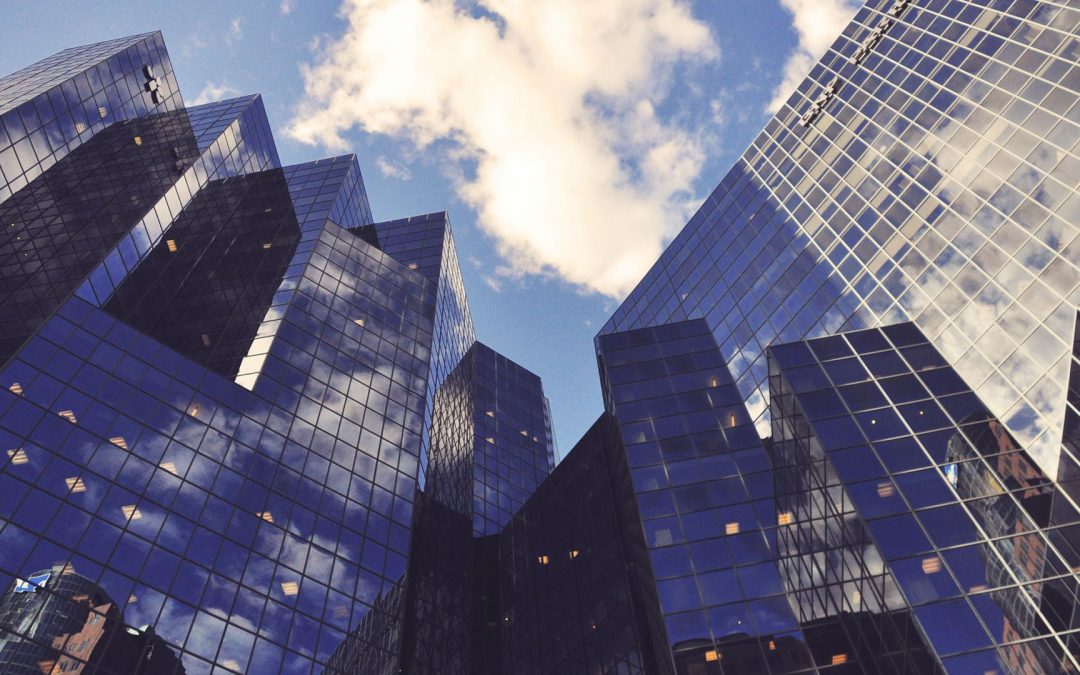 From Lexology, Oct 16 2017: the Italian Government has been delegated to enact a comprehensive restatement of the whole set of rules of insolvency procedures. We highlights the key points of the recent law approved on October 11, 2017.

The Italian Government has been delegated to enact a comprehensive restatement of the whole set of rules of insolvency procedures, with specific innovative addresses regarding (to mention only the most important) the concordato preventivo procedure, venue rules, an out-of-court mediation alert process to timely address a risk of insolvency, new forms of security and a streamlined set of priorities among creditors

On 11 October 2017 the Italian Senate has finally approved the law which delegates the Government to draw up a new comprehensive insolvency law.

The law proposes to keep the current insolvency procedures and schemes for businesses and other debtors, to be supplemented by a new out-of-court mediation procedure to assist the debtor in his dealings with creditors and aimed at overcoming a risk of insolvency at the outset.

The Italian Government will have to follow the guidelines set by the Recommendation No. 2014/135 of the European Commission and the principles of the UNCITRAL Model Law.

The law provides for many other innovations, the most relevant highlighted below. In many areas no specific guidelines are laid down and, therefore, there will be a continuity with the current provisions.

The main guidelines for the reform to come

a) One-stop judicial assessment of the conditions to start an insolvency procedure; venue rules

The law plans to introduce a single procedural framework to access the different insolvency procedures, which can then evolve in a concordato preventivo, a judicial liquidation or a Government-led procedure for the largest cases, and which could be started also by the statutory auditors: as a consequence, debtors would have no longer an exclusivity to start a concordato preventivo procedure.

There will be new venue rules to allocate cases among the courts, concentrating to highly specialised courts having specific sections for commercial matters the largest procedures.

The law plans to regulate new schemes to prevent insolvency, by non-judicial bodies having adequate experience, capable to assist the entrepreneur in finding ways to overcome financial or economic distress. Appropriate incentives and protective measures would be provided in order to encourage resorting to the new scheme, considering entrepreneurs’ traditional reluctance to address courts when at risk of insolvency.

Innovations are rather limited here. It should be mentioned – with respect to debt restructuring agreements – that the 60% threshold of creditors supporting the agreement would be cancelled and existing rules for cram-down of minorities would be extended to non-financial creditors.

The current structure of the concordato procedure would be maintained, but limitations would be introduced to curb mere liquidation plans to those cases where the owners of the business or third parties offer new funding to creditors, to ensure that they are better off than in a judicial liquidation. The concordato procedure will be even more focused on schemes allowing the business to continue to trade, also in the so-called “indirect” form, through the sale of the business as a going concern to a new investor. It is considered whether or not to keep the current rules requiring an expert’s report to be filed together with the proposal. Specific provisions would be introduced to address actions for damages against the company’s management and control bodies.

e) From “bankruptcy” to judicial liquidation

One of the most highlighted innovations would eliminate the term “bankruptcy” and replace it with a reference to a judicial liquidation: it is not a matter of substance (it is proposed that the main features of the procedure would remain unchanged), and the aim is to help overcoming any negative connotation at the social level that was previously attached to the term “bankruptcy”.

The law is intended to introduce a new specific set of rules (which is to date missing in our system) for conducting group insolvency procedures: this would be allowed by particular venue provisions, a single procedure all the companies of a group, provided that assets and liabilities of the various companies are not merged and are kept separated.

In this area there are no particular innovations, but rather an adjustment and coordination with provisions of the other insolvency proceedings.

The liquidazione coatta amministrativa procedure would be limited to companies in regulated sectors (and no longer in other sectors, such as e.g., co-operatives) and only for situations where liquidation is not determined by insolvency, but follows from violations of law.

With respect to the extraordinary administration, the main guideline is to keep the current structure, but to increase the thresholds for eligibility to this procedure.

i) Securities and priorities

The law proposes to review – by updating and streamlining it – the rules on priorities among creditors, which should be recognized only in cases of interests which are protected at constitutional level. On the other side, new forms of collateral on movable assets would be provided, to update the Italian system to international standards, allowing more flexible and appropriate formalities, in order to facilitate access to credit by businesses.