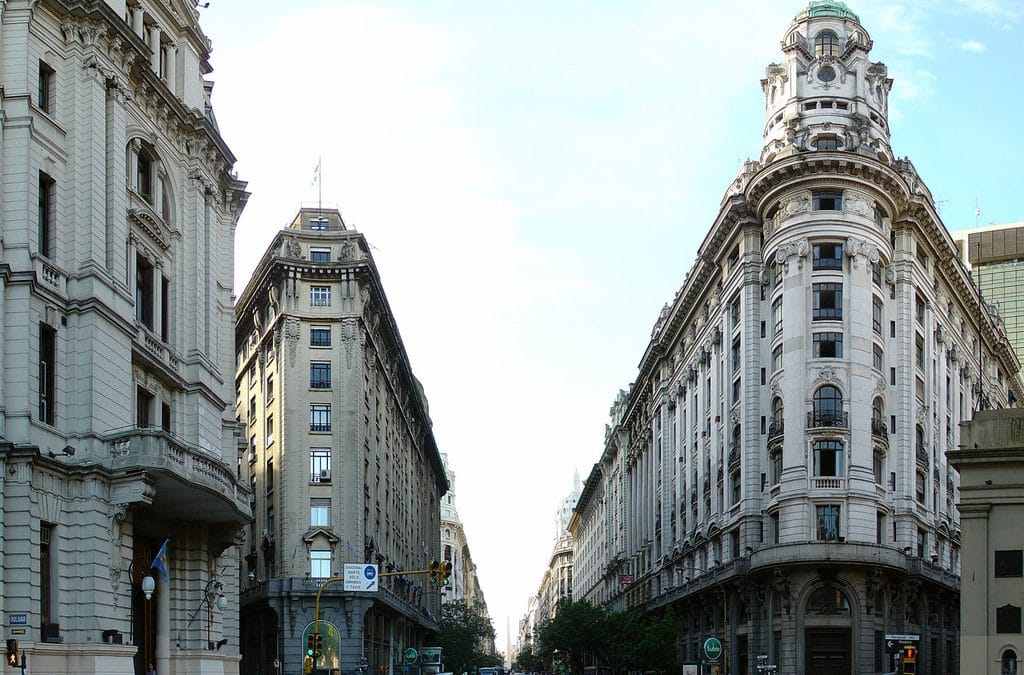 On nasdaq.com, Jorge Otaola and Walter Bianchi analyze how the Argentina’s economic activity has grown.

BUENOS AIRES – Argentina’s economic activity rose for the first time in over a year in May, a rare boost for President Mauricio Macri as he looks to dig the South American country out of a crippling recession ahead of presidential elections later this year.

The 2.6% rise versus the same month a year ago topped even the most optimistic estimates from analysts polled by Reuters, and broke a run of 12 consecutive months of falling economic activity.

Argentina‘s Treasury said the rise was due to strong growth from the farming sector, which it said was up nearly 50% versus a year ago, as well as improvements in sectors including transport, industry, commerce and construction.

“Looking forward, it is expected the agricultural campaign, which unlike 2018 enjoyed good weather conditions, will continue to contribute to growth,” the ministry said, adding better salaries and lower inflation should also help.

“All this allows us to imagine growth continuing in the months ahead.”

There have already been recent signs of a fledgling revival in South America’s No. 2 economy, with a more stable peso and lower inflation bolstering the president’s chances of re-election.

Argentina’s economic activity fell 1.3% in April after a 6.9% drop in March, and had been contracting for over a year amid an economic crisis that has hit the peso currency and driven up inflation.