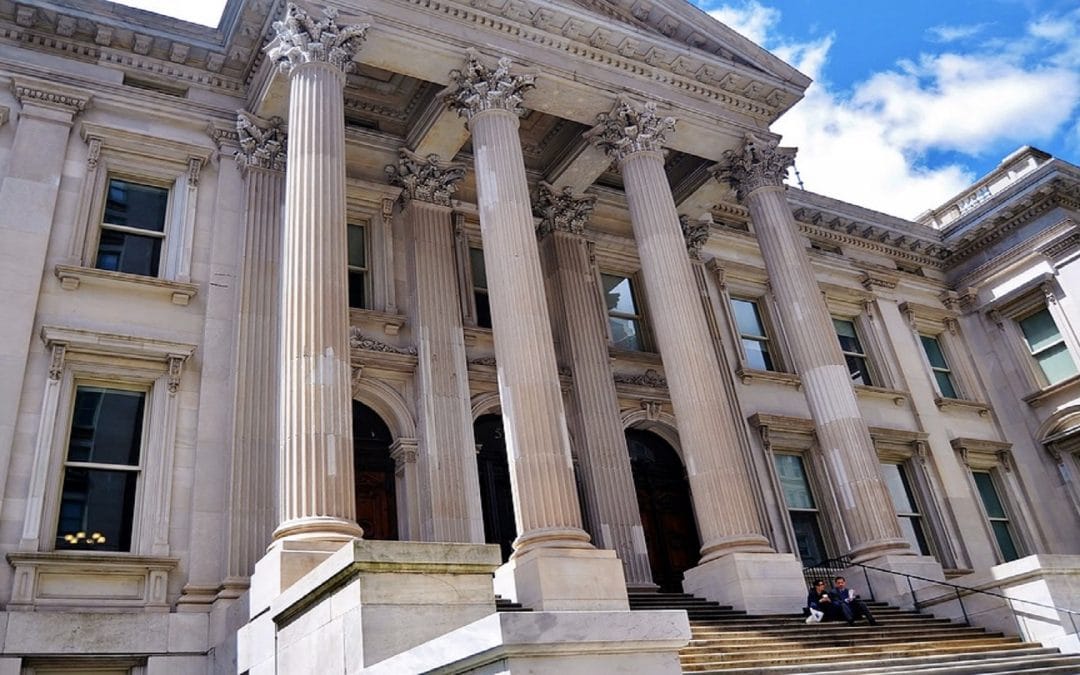 US banking giant Bank of America Merrill Lynch has applied to the High Court for permission to merge one of its UK-based subsidiaries with a related Irish firm due to Brexit.

Article by Tim Healy and Gretchen Friemann on Independent.ie

The Irish Independent first reported in May that Bank of America Merrill Lynch planned to relocate 125 jobs to Dublin as it overhauls its banking business in the UK and Europe in preparation for Brexit.

The North Carolina-based banking giant fired the starting gun on its Brexit overhaul in March.

This included the plan for consolidation of companies into the Irish structure under senior executive Bruce Thompson, a former group chief financial officer and head of risk for the Bank of America group, and chaired by Anne Finucane, vice chairwoman at BAML, a member of the group’s executive management team.

Both entities provide banking services and are wholly owned subsidiaries of the US-based banking group.

On Monday, Paul Sreenan SC, for the Irish entity, told Mr Justice Robert Haughton that the application was being made as a result of the “fallout from Brexit”.

The Bank of America group said the merger is one of the steps it intends to take to ensure it is able to continue to operate its business and service its clients on an uninterrupted basis following the UK’s intended withdrawal from the EU.

It says BAMLI is its primary lending banking entity in Europe, the Middle East and Africa.

It carries out its regulated European Economic Area (EEA) banking business in reliance on the freedom of establishment and freedom of services passports as an EEA-regulated firm.

It says the full consequences of Brexit and how it will impact on the legal and regulatory regimes in both the EEA and the UK on its business are not yet known.

It is hoped that the merger will be completed by December 1 next.

The application was admitted to the fast-track commercial court list by Mr Justice Haughton, who adjourned it to November.

In May, the Irish Independent reported that documents filed with the UK’s Companies Office included details of how the US banking behemoth intended to begin moving employees across to offices in Dublin in July.

It aims to compete the relocations by the end of year with the conclusion of a cross-border merger of its EU and UK banking entities.