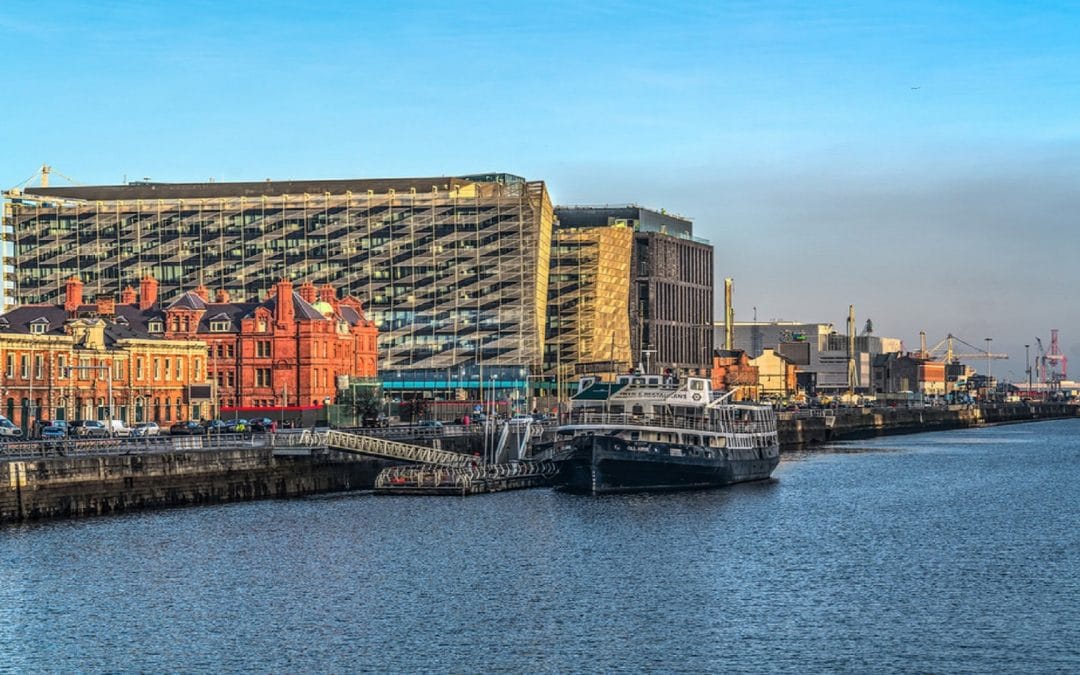 Bank of Ireland has reported a pre-tax profit of € 454 million for the first half of its financial year, as the bank benefited both from its cost-cutting programme and the improving economy, which saw BOI write back some €81 million of previously impaired loans.

Article by Fiona Reddan on The Irish Times

The bank’s net interest margin fell from 2.32 per cent to 2.23 per cent in the first half of the year, due to better new lending margins and “continuing strong commercial pricing discipline”, although it was offset by the ongoing low interest rate environment.

The bank reported impairment gains of €81 million, “reflecting successful resolution strategies and the positive economic environment and outlook in Ireland”.

The bank took a non-core charge of €46 million, primarily related to costs associted with its restructuring programme. Investec recently indicated that the bank might cut as many as 2,200 jobs under this cost-cutting plan.

Group chief executive Francesca McDonagh pointed to a “strong financial performance” in the first half of 2018 and said that it demonstrates “good progress” in delivering onits growth and transformation strategy.

“All our trading divisions are profitable, contributing towards an underlying profit of € 500 million during the period. The economies in which we operate continue to be supportive, and have enabled us to grow our loan book by € 0.5 billion on a constant currency basis while maintaining our commercial pricing and risk discipline,” she said, adding that operating expenses have decreased by about 3 per cent compared to the second half of 2017.

New lending at the bank rose by 16 per cent to €7.7 billion, with mortgage lending up by 30 per cent to about €1 billion, giving the bank a 28 per cent share of the Irish mortgage market.

The bank said its expected re-entry to the Irish broker market later this year will “further support growth” in the mortgage business. The bank is currently funding the construction of almost 3,000 residential units and 1,700 student accommodation beds in Ireland. On the corporate lending side, new lending volumes stood at €2.1 billion, up 9 per cent on 2017.