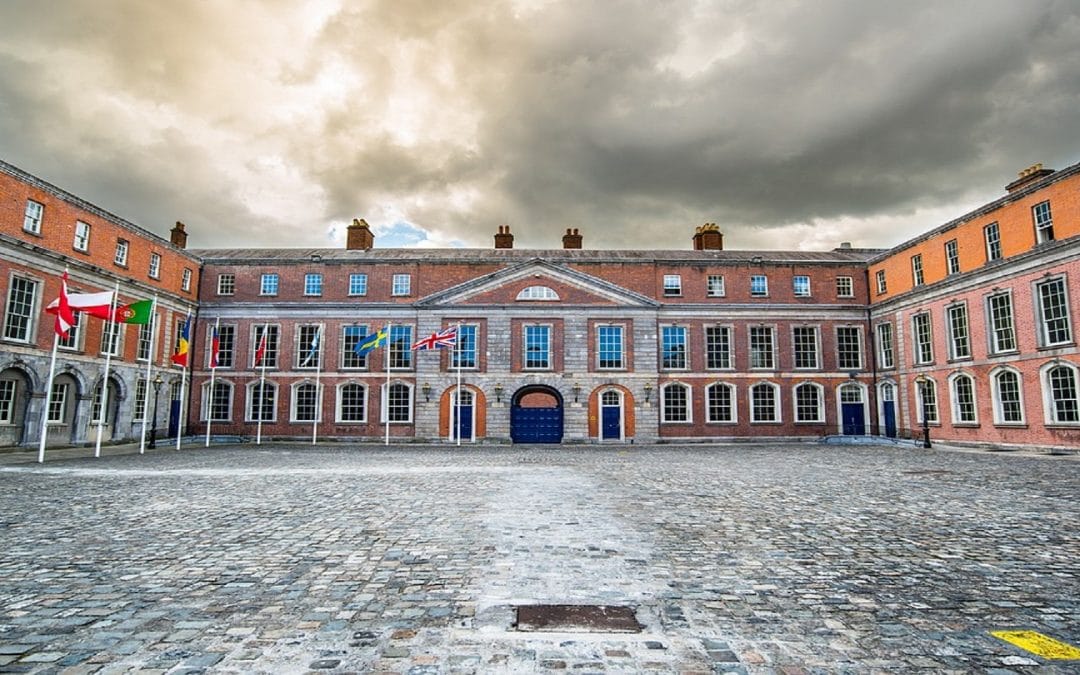 Article by Peter Hamilton on The Irish Times

In its latest Ireland outlook the bank revised its gross domestic product (GDP) growth forecast for this year to 6.5 per cent, up from 4.7 per cent previously.

That forecast far surpasses estimates from European Union officials, with the European Commission predicting GDP will grow 5.6 per cent this year, as against 2.1 per cent for both the euro zone and the EU as a whole.

Whichever estimate proves more accurate, the Irish economy is widely expected to record the highest economic growth in the EU this year, although Dr Loretta O’Sullivan, Bank of Ireland chief economist, said it may not be “plain sailing in the second half of the year”.

“External risks have ratcheted up in the last while and choppy waters lie ahead. The threat of a disruption to global trade and renewed uncertainty around Brexit and whether a withdrawal agreement can be successfully concluded in line with the autumn timetable may temper the mood a little over the coming months,” she said.

Brexit risk
The Brexit risk is likely to be the larger worry after a joint declaration on Wednesday between US president Donald Trump and European Commission president Jean-Claude Juncker which hailed “a new phase in the relationship” between the two economic powers.

Dr O’Sullivan’s forecast is backed by strong economic momentum and she noted the employment rate, projected to average 4.5 per cent next year, is “the most important gauge of what is happening on the ground”.

Construction activity, too, is “continuing apace” and underlying investment in the economy is expected to expand.

On the UK economy, the bank downgraded its forecast to 1.5 per cent GDP growth, down from 1.7 per cent, although it noted prospects for consumer spending are a little better. The outlook is predicated on there being a transition period which will lead to “more of the same”.

Ms O’Sullivan also said the bank expected an interest rate hike in August in the UK.

The Republic’s performance next year will slow slightly, according to Bank of Ireland’s estimates, although GDP is still forecast to grow by 4.2 per cent, again assuming there is a transition period that maintains the UK and EU trading arrangements.