Be Prepared For A No-Deal Brexit, Warns Central Bank 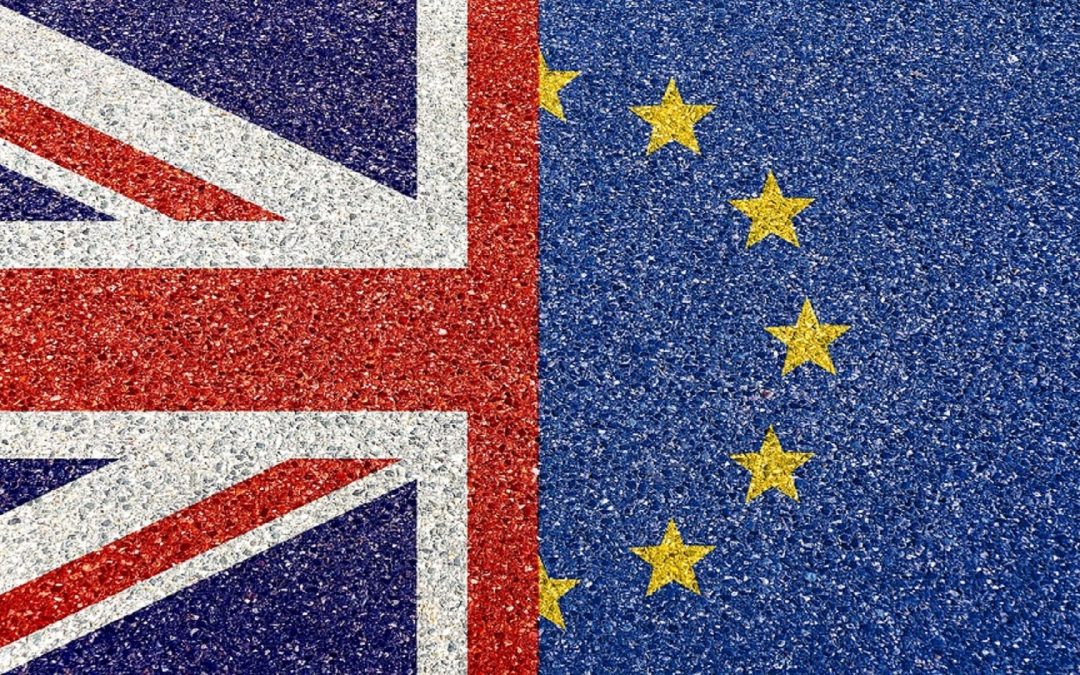 A “no deal” Brexit, under which the UK leaves the EU without a withdrawal agreement, would mean the Irish economy would face the costs of the UK’s departure much earlier, the Central Bank has warned.

As fears of a no-deal Brexit rise, the bank has cautioned that this would bring significant short-term disruption and said the Government and businesses needed to prepare.

The Central Bank says while its forecasts for the economy are still for strong growth this year, risks to the outlook are growing due to Brexit, trade tensions and shifts in the international corporate tax regime. This means Government policy should not take the optimistic growth outlook for granted.

“The Central Bank has already predicted that a harder version of Brexit could cost 40,000 jobs over the next decade”

In particular, the bank says it sees scope for the Government to move the exchequer into surplus next year, which would mean a tighter budget package in October than planned. Currently the Government is basing its budget sums on a 0.1 per cent deficit for 2019.

The Central Bank has already predicted that a harder version of Brexit could cost 40,000 jobs over the next decade and leave the economy more than 3 per cent smaller over the same period, with the hit coming over a period of years.

In a briefing on its latest quarterly commentary, published on Tuesday, Mr Mark Cassidy , the bank’s director of economics and statistics, said if a no-deal Brexit occurred it would “ front load” more of the costs of the UK’s departure into the next few years.

The bank’s current forecasts are based on a withdrawal agreement being signed and a transition period coming into force next March, when the UK leaves the EU, protecting trade by leading to an effective standstill in current rules until the end of 2020. A UK departure without a withdrawal agreement would cause “quite significant negative disruption”, he said. Sectors exporting to the UK, or exposed to new tariffs or barriers to trade – such as agriculture – would be particularly at risk.

Risks of a no-deal Brexit have appeared to rise in recent weeks, with significant political upheaval in the UK and difficulties in reaching a withdrawal agreement under which the UK would leave in a planned fashion.

While Mr Cassidy said the bank did not believe the economy was overheating at present, strong growth and the falling rate of unemployment meant this was a risk over the next few years.

“As the economy moves towards full capacity over the next year or so, the risk remains that continued strong expansion could give rise to overheating,” the bank said. It believes that against this background the Government should pay for new infrastructure investment by spending less elsewhere or increasing taxes rather than borrowing to limit the risk of overheating.

Given the risk facing the economy, Mr Cassidy said Government policy should not place undue reliance on the central forecasts that growth would continue strongly.