Bitcoin’s Rally Feels Like 2017, But it’s Not Quite The Same 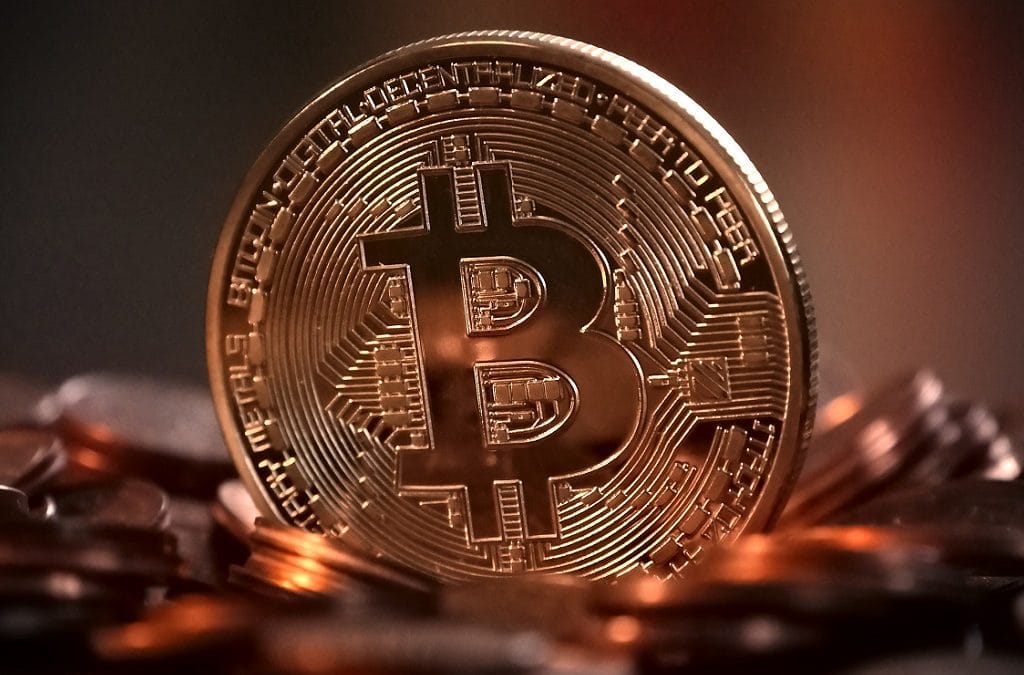 After Facebook‘s recent announcement about the introduction of his own cryptocurrency Libra, Bitcoin has become once again a trend topic.

Bitcoin’s 60% rally since May recalls the heady 2017 surge that made cryptocurrencies part of the public consciousness.

But while prices are going a crazy, the pop culture zeitgeist isn’t quite as giddy.

Google searches for the word Bitcoin were five times higher in December 2017, when the world’s largest cryptocurrency became a topic of conversation at holiday tables.

During that peak, nearly 19,000 people were logged into the Bitcoin subgroup of Reddit, as compared with about 11,000 today, according to Archive.org.

In 2017, the euphoria sparked a frenzied interest in all things blockchain.

Dozens of penny stocks branded themselves to include the term in their names and saw massive share-price gains.

Cboe introduced Bitcoin futures and Wall Street veterans like Michael Novogratz heralded it as the currency of the future.

Of course the true believers are hyped up this time, too. But the pomp that made Bitcoin a household name 18 months ago is missing today.

“The rally of 2017 was to the net benefit to the whole ecosystem, it exposed more people to the asset class. [This time around], I think institutional investors, wealthy individuals, family offices – they have very few vehicles through which to get exposure to blockchain, and the easiest for them is Bitcoin.”

The lack of public enthusiasm on sites like GitHub and Reddit might not bode well for prices, according to a new paper from the Pacific Northwest National Laboratory.

Its authors, Maria Glenski and Svitlana Volkova, created a model that was able to forecast the price of Bitcoin one day ahead with a margin of error of 4%.

“You can connect the dots between what’s happening on social media and the fluctuations in price,” Glenski said in a phone interview.

The researchers are currently looking at spread of false rumors on platforms like Twitter, and how they are used to manipulate prices via practices such as pump-and-dump schemes.

Such misinformation is rampant. On Wednesday, for example, Twitter user @Crypto_Bitlord posted, “The Bitcoin ETF has been Approved” — a false piece of information that has garnered 1,600 likes.

Keep in mind that some experts, such as John Griffin, a finance professor at the University of Texas at Austin, believe that half of Bitcoin’s runup back in 2017 was the result of market manipulation.

He specifically said that manipulation using the stablecoin Tether was to blame.

In May, owners of Tether raised $1 billion through the sale of a new token, Leo.

There’s some good news to keep the bulls happy as well.

Square announced Wednesday that customers can make Bitcoin deposits in its Cash App.

But overall, despite the spate of good news and the recent price rally, consumers remain weary in the wake of 2018’s price collapse of more than 70%.

A survey of 2,000 Americans over the age of 18 by SophisticatedInvestor.com found that only 4.6% of consumers had confidence in crypto as an asset class.

Crypto, in fact, is trusted much less than any other type of asset, including real estate and commodities.

Sentiment aside, the fundamentals look different, too. Trading volume is currently 16 times lower than it was in its all-time peak in December of 2017, according to Blockchain.info.

While Bitcoin experienced a similar price increase in November-December of 2017, “just 11 days after the period referenced above, Bitcoin hit it’s all time high of over $20,000, then began it’s lengthy fall,” said Josh Gnaizda, CEO of CryptoFundResearch, said in an email.