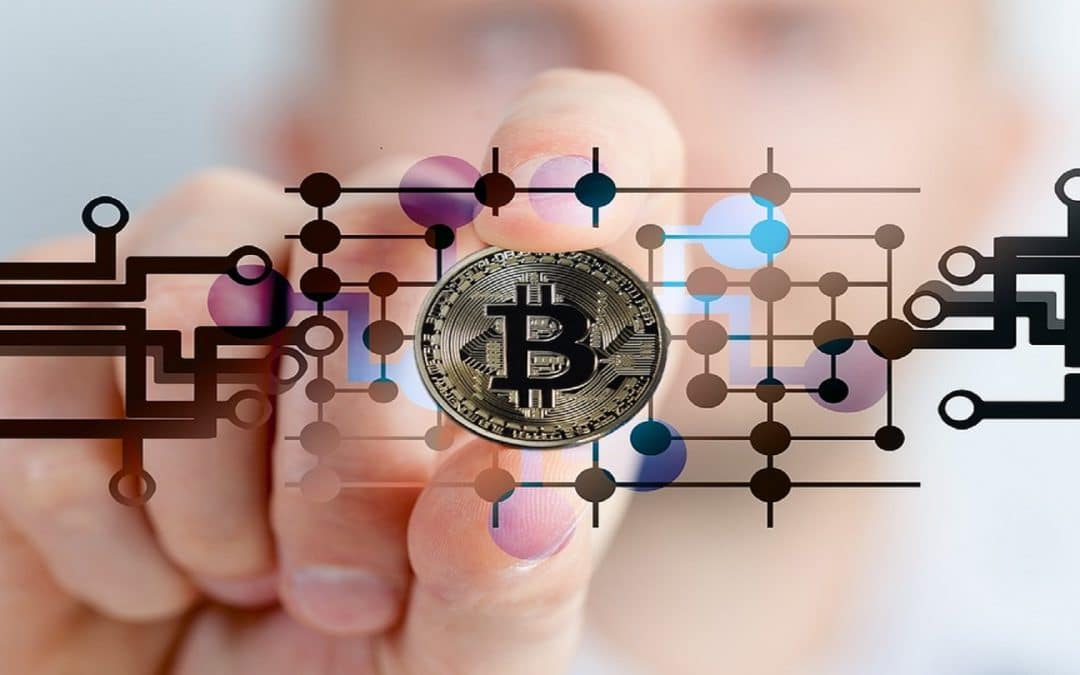 Yoshitaka Kitao, CEO of SBI, said he believes that investment and early adoption of cryptocurrency and blockchain technology will be key to Japan’s next economic boom.

On the 26th and 27th June 2018, at the first annual Japanese Blockchain Conference in Tokyo Yoshitaka Kitao, CEO of SBI, one of Japan’s financial colossi and longtime Ripple partner in Asia, talked about the fact that he believes in blockchain to get Japan’s economy back on track to regain the global position it once held.

“We want to take blockchain beyond financial,” said Kitao. “There’s significant speculative demand around cryptocurrencies, why the price is going up so quickly, but people need to think about how these technologies are being used in real life and how they can improve people’s businesses.”

In the 1970s, Japan had the world’s second-largest GDP after the U.S. and this boom continued through to the 1980s. However, by the early 1990s Japan’s economy had stalled, and the country lived the so-called “lost decade” of growth.

Japan could revive their economy with a technological boom, especially since improved mobile connectivity through 5G Technology, Internet of Things (IoT), and artificial intelligence are thriving industries in recent years. About Japan’s situation, also the famous business magazine Forbes talked deeply in one of its articles.