Border With Ireland Is Still A Problem, Warns EU 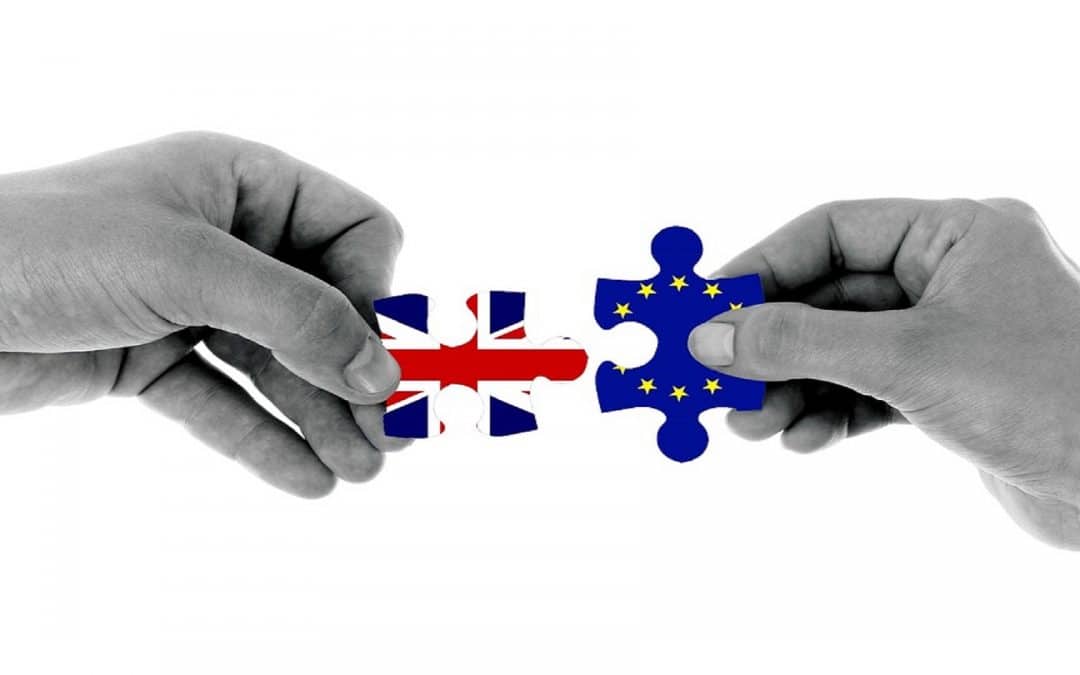 The European Union issued Prime Minister Theresa May a final Brexit warning on Friday — put your cards on the table, offer ways to overcome “huge” differences and prevent Britain from crashing out of the bloc without a deal.

On the second day of a summit more focused on migration than Brexit, leaders of the other 27 EU countries were united in stepping up the pressure on May to overcome rifts in her government and move forward with all-but-stalled talks.

May, who left the summit after the first day, has been reluctant to spell out detailed Brexit plans because of deep divisions in her Conservative Party over the terms of Britain’s biggest foreign policy shift in almost half a century.

But she has promised to thrash out an agreement with her top team of ministers at a meeting next week and intends to present a policy document, or white paper, setting out the government’s aims for a future partnership after that.

With only nine months to go before Britain leaves the EU, it cannot come soon enough for summit chairman Donald Tusk and the bloc’s chief negotiator, Michel Barnier.

“This is the last call to lay the cards on the table,” Tusk told reporters, adding to growing calls for Britain to move quickly to try to secure a deal by October this year.

Barnier repeated the warning that “time is short.”

“Now we are waiting for the UK white paper and I hope it will contain workable and realistic proposals. But let me mention once again that the time is very short,” he said.

The white paper will set out Britain’s vision for its future relationship with the EU, something that has hobbled attempts to settle a divorce agreement especially over pledges on both side to prevent a return to a hard border on the island of Ireland.

The lack of a proposal on how to keep a near-invisible border between the British province of Northern Ireland and EU member Ireland has stalled Brexit talks, increasing frustration among the other leaders.

“It is clear that Europe will remain united on the Irish border question,” French President Emmanuel Macron told a news conference, adding that London needed to be swift in delivering more clarity on the future relationship it wants with Europe.

The summit’s conclusions underlined the leaders’ concerns “that no substantial progress has yet been achieved on agreeing a backstop solution for Ireland/Northern Ireland” but again held out the possibility of flexibility if “the UK positions were to evolve.”

After a marathon dinner to try to hammer out a deal on a crisis over migration, Malta’s prime minister, Joseph Muscat, summed up the agreement on Brexit with a tweet: “Almost 9 hours to approve MigrationEU conclusions, not even 1 minute to approve Brexit conclusions. EU can still work together.”

May again said on Friday she was “ready to intensify and accelerate the pace of negotiations,” but only after warning EU leaders to consider Europe’s safety before cutting Britain adrift from its security architecture.

Security is seen by British officials as one of the country’s strongest cards to play in the talks, but another of May’s pledges — to leave the jurisdiction of the European Court of Justice — has made continued cooperation more difficult.

Asked whether she was bringing up security to try to deflect attention from a dearth of proposals on future trade, she told reporters: “No, the future security partnership we have with the European Union will be very important.”

“We currently enjoy a high level of cooperation with member states of the EU in a number of areas on security that are important for our citizens. This is what is at stake and I want to see a strong and deep security partnership continuing with our European Union partners.”