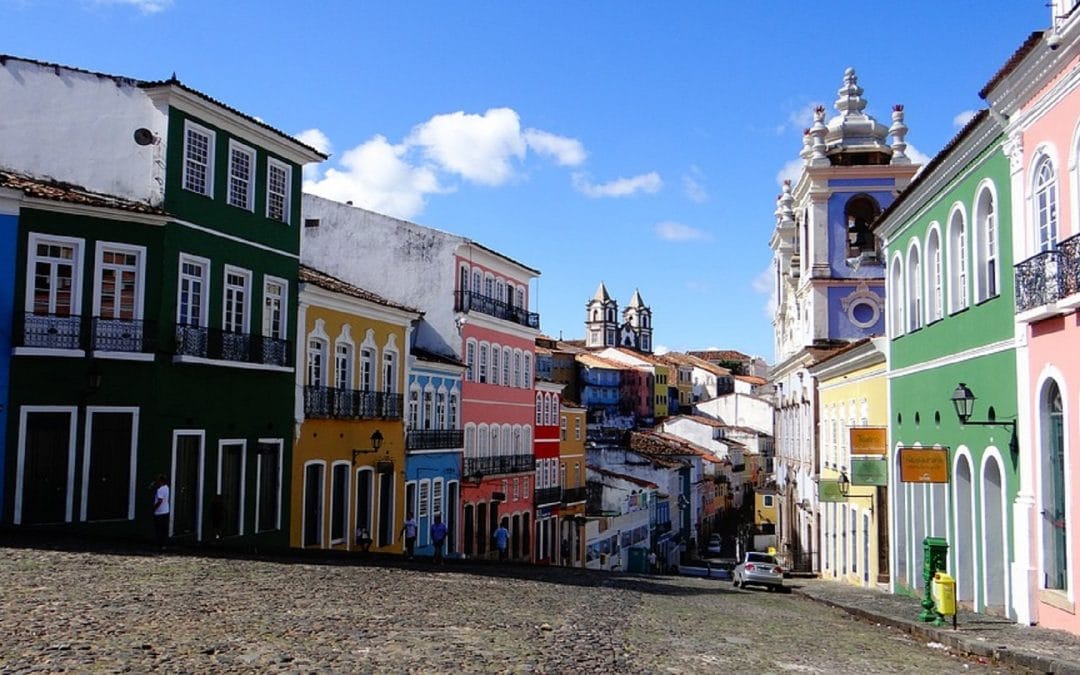 The monthly production growth is the highest since 2002, while Brazil’s Copom unanimously decides to maintain interest rate at 6.5 percent per year.

Article by Lise Alves on The Rio Times

Overcoming the negative effects caused by the eleven-day truckers strike in May, Brazil’s industrial production registered a growth of 13.1 percent in June according to data from the Monthly Industrial Survey released Thursday (August 2nd) by the Brazilian Institute of Geography and Statistics (IBGE). The result is the best monthly growth since 2002.

IBGE research manager Andre Macedo, says the outlook is favorable. “Not only have we eliminated the loss (caused by the strike) but we have returned to a level above April (2018) and approaching December last year, when the industry was on a growth trajectory.”

The economist, however, is cautious about too much optimism. “The scenario remains the same, but there was an increase in production to restore the reduction due to the strike.”

According to IBGE analysts, from May to June, although there were increases in the four major economic categories surveyed, the highlights went to the production of durable consumer goods, with a growth of 34.4 percent and capital goods, (machinery and equipment) increase by 25.6 percent.

During eleven days in May independent truck drivers went on strike, blocking major highways and leaving Brazilians with no food and fuel.

As expected by market agents, Brazil’s Central Bank maintained the Selic (benchmark interest rate) at 6.5 percent per year, for the third consecutive meeting. According to a note released after the end of the meeting on Wednesday, Copom (Monetary Policy Committee) members decided unanimously to maintain the interest rate.

According to the Copom, ‘the next steps in the conduct of monetary policy continues to depend on the evolution of economic activity, the balance of risks, and on inflation projections and expectations’.