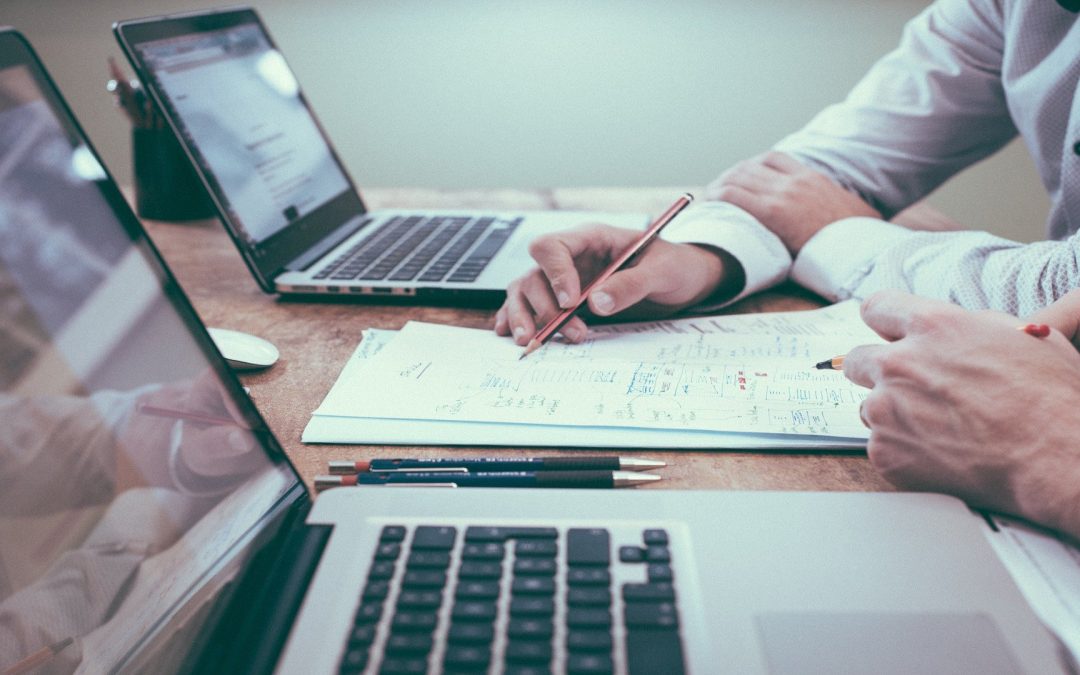 Brazil’s online marketplace MadeiraMadeira achieves unicorn status thanks to the rise of e-commerce during the pandemic.

Brazilian online retailer MadeiraMadeira has become a startup unicorn after raising US$190 million in its fifth round of fundraising led by a range of investors including the likes of Japan’s Softbank Group.

The startup has announced that it would invest the new cash in bolstering its logistics and expanding operations beyond Brazil.

For MadeiraMadeira, the COVID-19 pandemic turned out to be a boom rather than a curse, because online sales skyrocketed across the country as people stayed indoors to hide from the virus.

Online shopping accounted for almost 17% of retail sales at the height of the pandemic, according to local media reports.

Analysts say MadeiraMadeira may one day challenge the dominance of the region’s retailing giant Mercadolibre, pointing to the startups growing investment in logistics and other infrastructure.

MadeiraMadeira not only has its own warehouse and shipping facility, but it is also increasingly building brick-and-mortar shops, where customers can check out the merchandise before placing the order online.

The Brazilian firm has nine such stores. This unique business model is driving MadeiraMadeira’s success.

Founded in 2009 by Daniel Scandian, Marcelo Scandian, and Robson Privado, MadeiraMadeira has employed more than 1300 people, with its main office located in Curitiba.

The company’s CEO Daniel Scandian has told Reuters in an interview recently that MadeiraMadeira would launch its own-brand products.