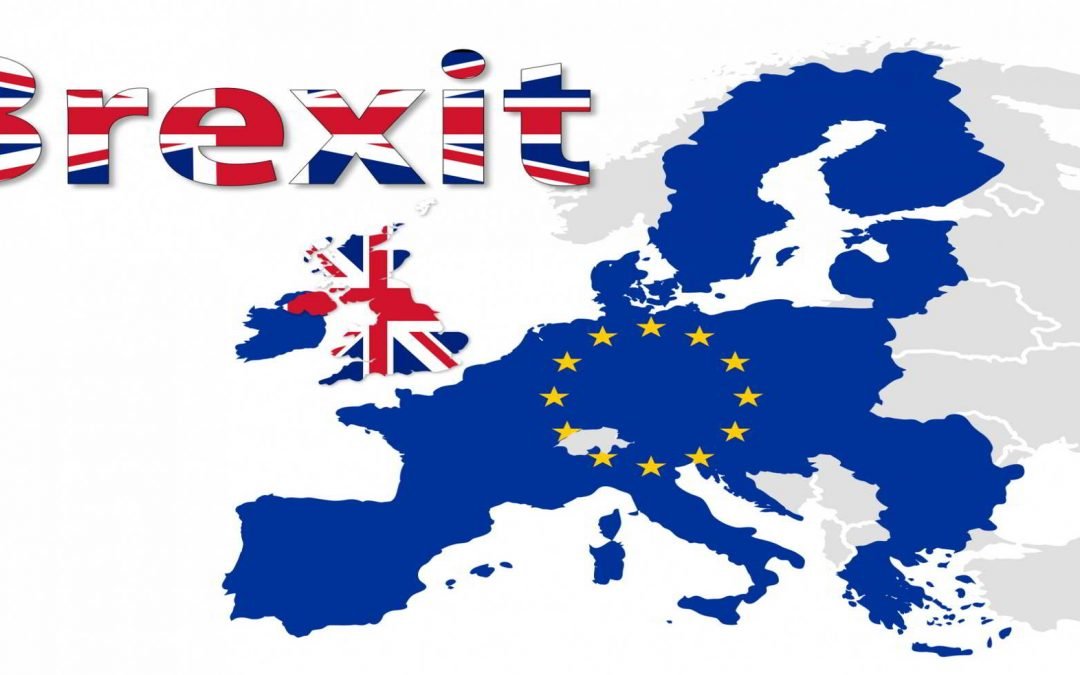 The Italian newspaper il Corriere della Sera shows how Brexit might also influence the Italian economy. Immigration to Italy (+184 thousand in 2017)is starting to raise up while UK is losing attractiveness. Signs up from abroad are done by foreign citizens who result to be 292 thousand (+10,9% in 2016) while Italians returning in the country are estimated in 45 thousands (+19,9%).

Italy against Brexit? Maybe, probably, but it is not sure. One year and half has already passed since the English voted on 23rd June 2016 (it seems yesterday) to leave Europe. Since today Brexit effects have been studied more in sociology rather than economy. Until today: now and in the future it will be possible to study the cases related to Brexit from an economical point of view. Those news certificate that Brexit is going to be for UK a geographic suicide, on the other hand Italy might have many advantages in terms of immigration quality.

Brexit: on one side there is  the decline of Abbey Road’s myth, the one of Regent’s Park and the Tate Modern Gallery. On the other hand there is a sort of “Milan renaissance” related to “The Great Beauty” but at the moment this is just a theory by Istat. (National Institute of Statistics)

English people are unbeatable doing the linguistic synthesis as Brexit.  In the opposite case there is an escape to Italy without the same efficacy. Although immigration to Italy (+184 thousand in 2017)starts to raise up while UK is losing attractiveness because of the new citizenship rules who are becoming much more restrictive.

“The choices related to immigration- say the researchers of the statistical institute- are very complex- the recent economic recovery and the increase of worker demands are of course related, but though is untimely affirming on a statistical base, there is an element of innovation on the international background that there is coming to Europe: Brexit.

in the period between June 2016 and June 2017 immigration in UK dropped of 80 thousand units (-12%). Such contraction has affected UE and non-EU  citizens.

This has created relevant changes in the “top destination countries” among which there is also Italy for two main reasons: it is increasing the Italian appeal seen as an international destination but it also stops the exit of Italian residents to UK which, on the other hand, has represented for ages the favorite destination along with Germany.

If we won the battle for Ema we would have had about 900 families moving to perfectly sustain this stable migration of graduates with a career started, but also without Ema, the Europe system of communicating vessels seems to prefer the same process.

This phenomenon is still to be studied but it would also show how blind was the populist choice of Brexit: debates before the vote were looking to block a poor and dangerous immigration.

The labour leader Jeremy Corbyn who at the beginning was against Brexit, in 2017 said that the new law would stop the wholesale import of underpaid workers from Central Europe to destroy the work conditions in particular in the building sector.

On the other side, in the last years London has appeared to be attractive for the “good minds”, better called “talents”. Who moved to Italy was mainly attracted by the major possibilities of career since ’80s in the financial sector and more recently, in the technological one. Startup and spin off that in Italy are an exception while are normal in London.

Moreover it is not a return back: “the major part of movements that are coming (87%) say Istat- is done by foreigners. Signs up from abroad are done by foreign citizens who result to be 292 thousand (+10,9% in 2016) while Italians returning in the country are estimated in 45 thousands (+19,9%). A sign that deserves the government attention as there is an historical Italian inability to attract and hold back talents.