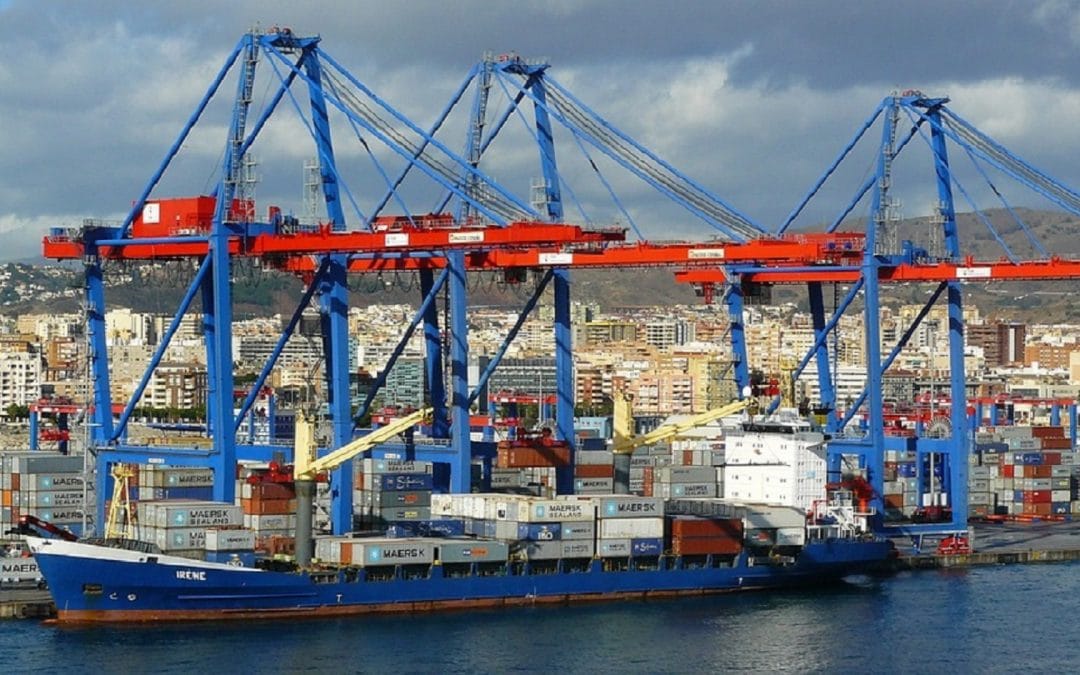 Calls are growing for additional funding to be given to Irish ports to improve connectivity to continental Europe following Brexit.

Speaking at a joint Irish Road Haulage Association (IRHA) and Europort Rosslare conference in Wexford, EU Commissioner for Agriculture and Rural Development, Phil Hogan said that Brexit will happen and that its final model was the only question that remained.

He called for a doubling of capacity at Rosslare, and for all ports to examine capacity, adding the forthcoming EU regional policies from 2021 to 2027 represented an opportunity for funding for which the Republic must be ready.

President of the IRHA, Verona Murphy said that because the Europort in Rosslare represents the shortest sea route for goods and passengers to continental Europe, it was ideally positioned to expand and grow in a post-Brexit scenario.

“The port can be a catalyst for investment within the region and offers real potential as a base for increased commercial and employment generating activities”.

“In particular there is major potential for Rosslare to become a significant port for the transportation of agriculture and food products and, as such, it should receive the necessary designations and inspection facilities to enable this to take place,” said Ms Murphy.

The chief executive of Iarnród Éireann, which owns and operates Rosslare Europort, Jim Meade said the port was vital in supporting freight and tourism markets, not just for the region but the entire island.

Calls for additional funding for Irish ports in a post-Brexit EU have gained momentum in recent months, with Port of Cork bosses saying it was vital in order for the Republic to avoid “isolation” from the continent.

Chief executive Brendan Keating warned earlier this year that the country is at significant risk of isolation following Brexit and will need EU funding to shore up the lack of connectivity to major European routes.

“We will be significantly more isolated because of Brexit. I’m concerned about maritime transport connectivity. State aid rules, as currently constituted, don’t allow EU support of the purchase of ships or that kind of mobile asset, I believe.

“However, I do believe some kind of subvention can be issued to operators of such ships for such services. We have similar arrangements in terms of the servicing of regional airports of this country, to the public service obligations-type instruments.

“From our perspective, the fact we have highlighted it, the matter is on the agenda now for consideration, and the European finance commissioner in Dublin highlighted the fact that there will have to be something in the EU budget line to address this kind of challenge. It means the Government is talking about it, and the EU is listening,” Mr Keating said.

Chairman of the Port of Cork, John Mullins told the Oireachtas Transport Committee in February that Brexit was “now a real issue” for Irish imports and exports.

“Over 90% of our product is exported through our ports… If there is a hard Brexit and it leads to major queues in Holyhead or in Fishguard this will create an enormous issue for the supply chain.

“We need to undertake an audit nationally of the supply chain costs of a hard Brexit for our exporters and importers and to seek recognition in that regard from Europe”.