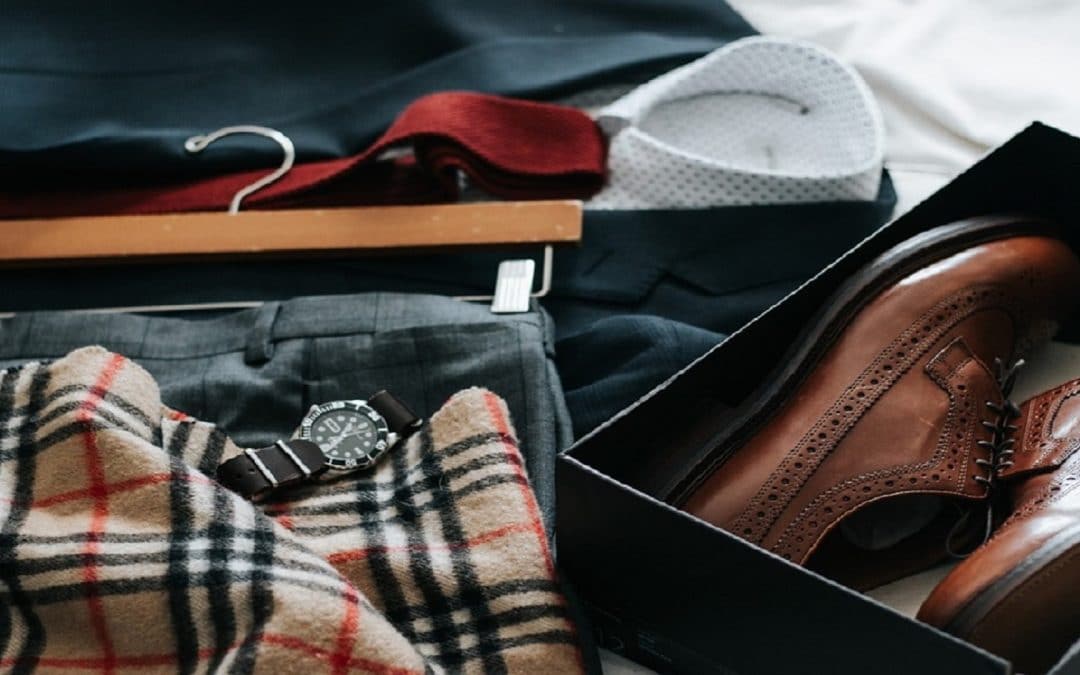 The company said the share of job postings for financial roles has risen 15 per cent in the first quarter of the year, with well-known firms such as Citi and JP Morgan among those seeking new staff.

“Ireland’s labour market continues to tighten, with the overall unemployment rate now at 5.9 per cent compared to the eurozone average of 8.5 per cent. Financial services is one of the areas seeing a definite spike in recruitment,” said Tara Sinclair, economist and senior fellow at Indeed.

“The staffing needs of financial companies increasing their footprint in Dublin in response to Brexit is likely to be one of the factors driving this trend. The top 20 list of companies posting finance jobs in Ireland includes many well-known banking and financial advisory firms including Citi, Fidelity, and JP Morgan, who have all signalled plans to increase staffing levels in Ireland in the period following the Brexit vote.”

The Brexit deadline has been set at March 2019, but with negotiations about the exit ongoing, it is not yet known what form it will take.

Bank of America recently announced it would move 125 jobs roles to Ireland, and Thomson Reuters said it plans to move its foreign exchange derivatives trading operation to Dublin.

The share of job searches from the UK directed to EU-based roles has risen to 15.2 cent, Indeed said, with Ireland attracting just over a fifth of the searches. France comes in second, with 17.5 per cent, and Spain, Germany and Italy completing the top five.

“There was an initial spike in Britons’ search for jobs in the EU immediately after the Brexit vote, which could easily be dismissed as panic,” said Ms Sinclair. “However we have now seen a steady and sustained return to those elevated levels, which suggests that as the uncertainty around what Brexit will actually means continues, more people are seriously contemplating a move elsewhere in the EU.”