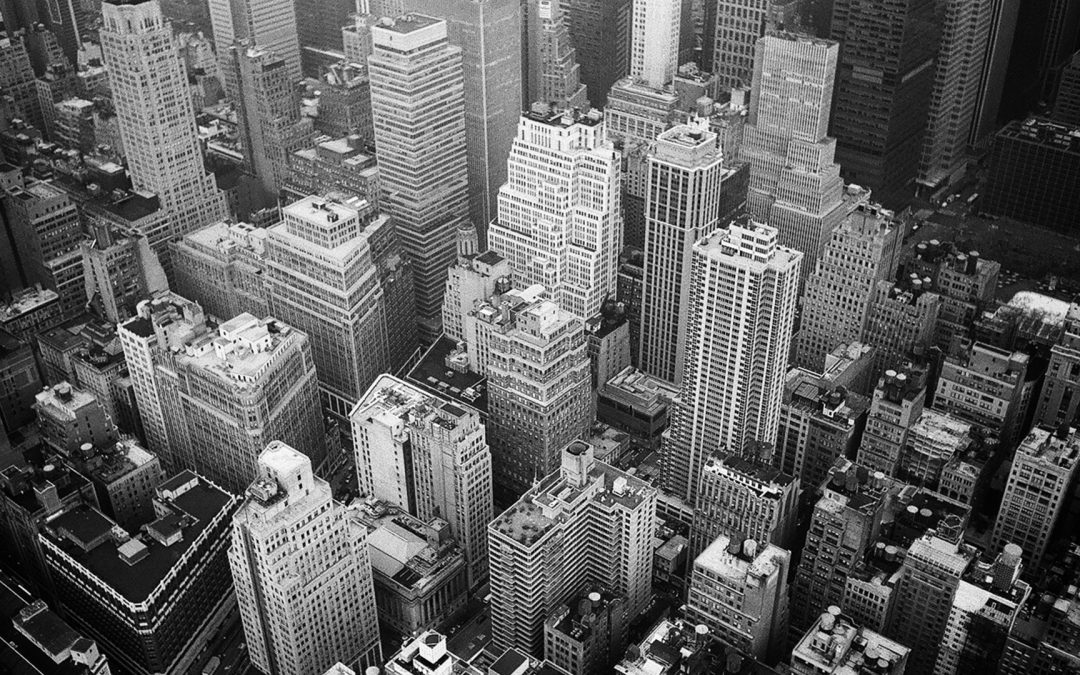 Global economy is facing its worst crisis in a hundred years: Business Twenty Group made 25 policy reccomendations for G-20 leaders.

Top business leaders say the global economy is facing its worst crisis in a hundred years, and “downside risks remain elevated” unless urgent reforms are enacted during the G-20 summit hosted by Saudi Arabia in November.

“The global economy is in its worst state in a century,” warned Yousef Al-Benyan, chairman of the Business Twenty (B20), a group made up of high-level CEOs from around the world. “The challenging opportunity is to build back better, with real urgency required from policymakers and business leaders,” he added.

The B20 is an engagement group that seeks to represent the voice of the global business community across all member states and economic sectors in the Group of 20.

As the economic recovery evolves over the next couple of years, downside risks remain elevated.

The group is urging G-20 leaders to undertake “bold and broad based” policy action to put the post-pandemic economic recovery on a stronger, more stable growth path. It said trade tensions, policy uncertainty, geopolitical strains and building financial vulnerabilities were key risks to the outlook, as societies and economies navigate the crippling impact of the coronavirus.

“As the economic recovery evolves over the next couple of years, downside risks remain elevated,” Al-Benyan said, raising concern about low productivity growth and rising inequalities.

“Business has its share of responsibilities to honor and a substantial role to play in building back an economy that is socially inclusive and environmentally sustainable,” he added.

Saudi Arabia will be the first country in the Middle East and North Africa region to host a G-20 summit. The event brings together the leaders of the largest economies of the world to address financial and socioeconomic issues.

B20 Warns of Trade Crisis Exacerbated by Covid-19

On Monday, the B20 leadership made 25 policy recommendations for the G-20 group. Each recommendation fell into three key areas: empowering people, safeguarding the planet and shaping new frontiers.

Under the area of empowering people, the B20 made 10 recommendations aimed at accelerating efforts to empower women and youth and to build workforces resilient to technological, health and economic risks. It also called for a scaling up of financing for sustainable development and economic diversification, including in job-creating sectors such as sustainable tourism.

Specifically, the B20 called on the G-20 to strengthen the multilateral trade and investment system by rolling back protectionism, supporting open markets and “enforcing and enhancing the rulebook to ensure a global level playing field” through institutions such as the World Trade Organization (WTO).

“The business community strongly supports a robust multilateral trading systm anchored in the WTO,” the group said. “But the system faces a crisis that has been exacerbated by the COVID-19 pandemic,” it added.

The recommendation comes as trade and technology tensions continue to drive a wedge between the United States and China, and concern over the Trump administration’s efforts to use sanctions as a tool of foreign policy leverage to address issues of reciprocity in its key trading relationships.

The B20 made three recommendations to “foster growth within the limits of the planet.” Specifically, it recommended G-20 leaders commit to carbon neutrality in the second half of the century, preferably by 2050, and accelerate the implementation of policies toward that goal.

“Our planet is under greater pressure than at any point in human history,” the group said.

Under the area of shaping new frontiers, the B20 made another 12 recommendations, focusing on enhancing the environment for fintech and leveraging technologies to manage risks related to corruption and fraud.

It recommends investment in digital infrastructure like the next generation of wireless technology systems known as 5G, artificial intelligence and the Internet of Things —  which refers to devices connected to the internet like home appliances and cars that can be controlled via apps.

Specifically, it recommends a “comprehensive, balanced and high standard WTO agreement” to foster the growth of e-commerce.

The policy recommendations will be formally presented to the G-20 during the B20 virtual summit on Oct. 26-27, with this year’s theme being “Transforming for Inclusive Growth.”

The group said implementing the policy recommendations would “safeguard stability in the short term and can raise the level of G20 GDP by more than four percent in the long term.”

It also said each of the policy recommendations contribute to the advancement of the United Nations’ sustainable development goals — which if also reached, could bring market opportunities worth $12 trillion and create 380 million new jobs.