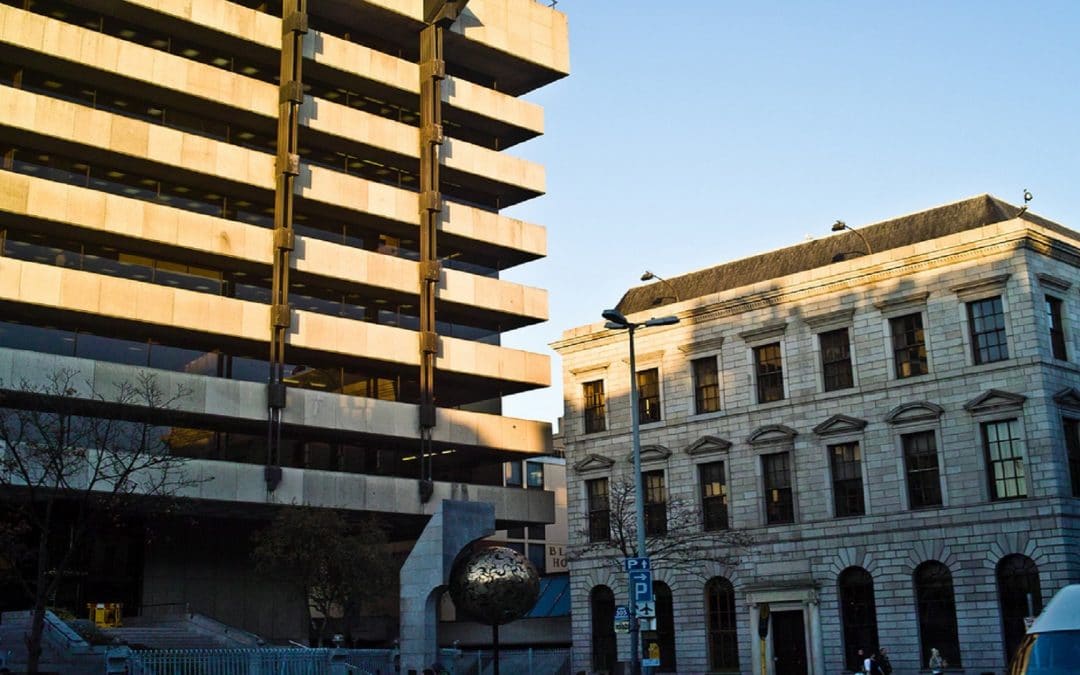 Regulators at the Central Bank have ordered managers of Irish-domiciled mutual funds to review fees charged to investors, after uncovering evidence of possible overcharging.

Article by Donald O’Donovan on Independent.ie

The Central Bank of Ireland’s Director General Financial Conduct, Derville Rowland, said the regulator is concerned that guidance on how fees are levelled is not being applied in a consistent and comprehensive manner across the industry, which, she said, could lead to the overpayment of performance fees.

That followed an inspection into undertakings for the collective investment of transferable securities (UCITS) performance fees. UCITS are structures used to manage and sell mutual funds.

Following inspections, the Central Bank said in some cases fees in such structures may be accrued as a result of market movements rather than due to the performance of the investment manager.

Where performance fees are based on the outperformance of an index, it was unclear as to which version of the index was being used in some cases, the Central Bank said.

As a result of the investigation, which looked a sample of funds, all fund management companies whose Irish UCITS charge performance fees are required to confirm to the Central Bank that they have carried out a review of the existing methodologies in order satisfy themselves that performance fees charged comply with the guidance.

The Central Bank said it will also commence supervisory engagement with the individual UCITS that were the subject of the review.

UCITS established in Ireland are authorised under common EU regulations.