Communities Need Entrepreneurs. Here are 3 Things State and Local Government Can do to Help Startups 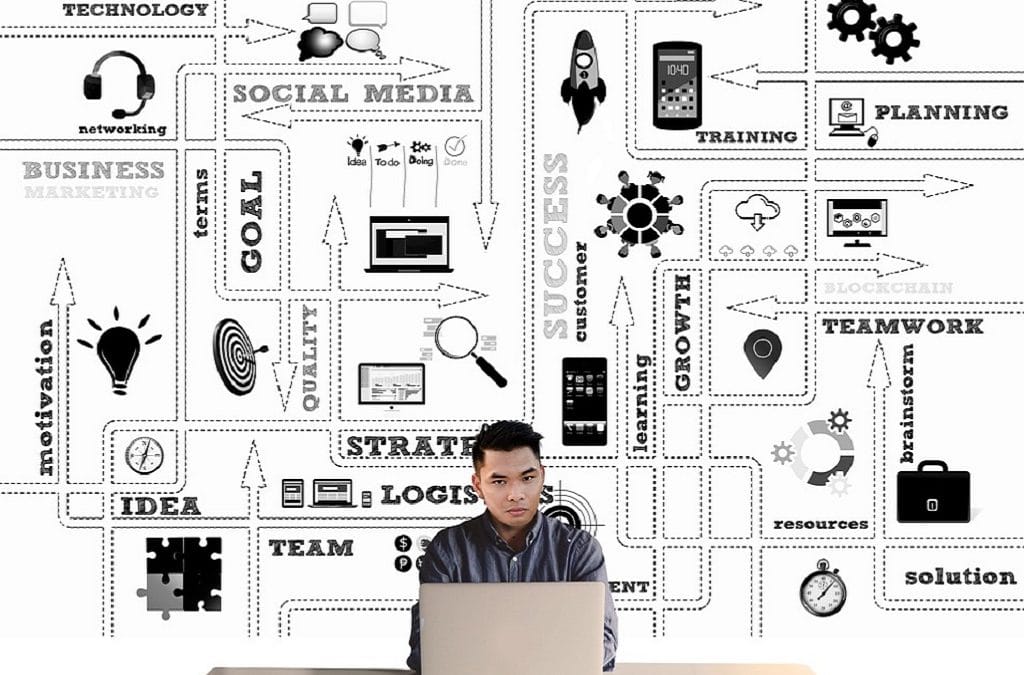 Startups play an increasingly important role in the economic development strategies of cities and communities across America.

No matter what you hear from the media and politicians, there aren’t rooms full of government bureaucrats trying to thwart entrepreneurs at every turn.

The opposite is true: Local and state governments depend on a strong employer base, and startups are increasingly seen as important to the future of cities and communities outside of the coasts.

Here are a few things state and local governments can do to support startups:

1. Realize that retail will never be the same, and manufacturing jobs aren’t coming back.

We’ve only just begun to see the impact Amazon will have on local retail.

If your employment or tax base depends on storefronts, you need to come up with an alternative funding model, and you need to do it quickly.

Similarly, if your community depends on manufacturing and the local plant either closed or is about to close, you need to face reality.

Like Bruce Springsteen said more than 30 years ago in his song My Hometown, “Those jobs are going, boys, and they ain’t coming back.” And if that job does come back, it will be filled by a robot.

It’s scary to think of turning to a bunch of coders and programmers to fill a significant part of the revenue and employment gaps created by shrinking or disappearing retailers and manufacturers.

But governments must fully embrace the scope (and scariness) of a problem before they can solve it.

I have been a part of more than one startup community for the better part of this decade.

I have never–not even once–heard tax rates mentioned as a barrier to a startup’s success. However, I have heard founders mention a lack of seed money. Repeatedly.

Local, state, and federal governments should at least discuss how the public sector could fill that early-funding gap.

In some states (including Colorado and Pennsylvania), governments have already implemented innovative programs that at least partially address the lack of early-stage capital, and local communities are increasingly using the recently passed Opportunity Zone legislation to attract venture capital to economically challenged communities.

Local and state politicians have nothing but love for startups, tech entrepreneurs, and innovation districts. But love isn’t enough. Startup ecosystems need a public sector willing to back up its words with action.

3. Start a dialogue between local government and startups.

The startup world is a subculture with a unique language and set of norms that can be hard for outsiders to understand.

In my community, I am a member of our local Innovation Committee, which includes entrepreneurs, economic developers, city and county government officials, and staff from our local incubator.

We won’t solve every problem and overcome every barrier, but having different stakeholders meet regularly is a crucial part of creating a sustainable startup scene.

Entrepreneurship and startups aren’t a fad. Industries are disappearing, the nature of work is changing, and in many communities the model for how we fund local government is unraveling.

Startups won’t solve all those problems, but they are an important part of the solution.

And in 2019 and beyond, local and state governments need to take a strategic approach to helping startups and entrepreneurial ecosystems succeed.