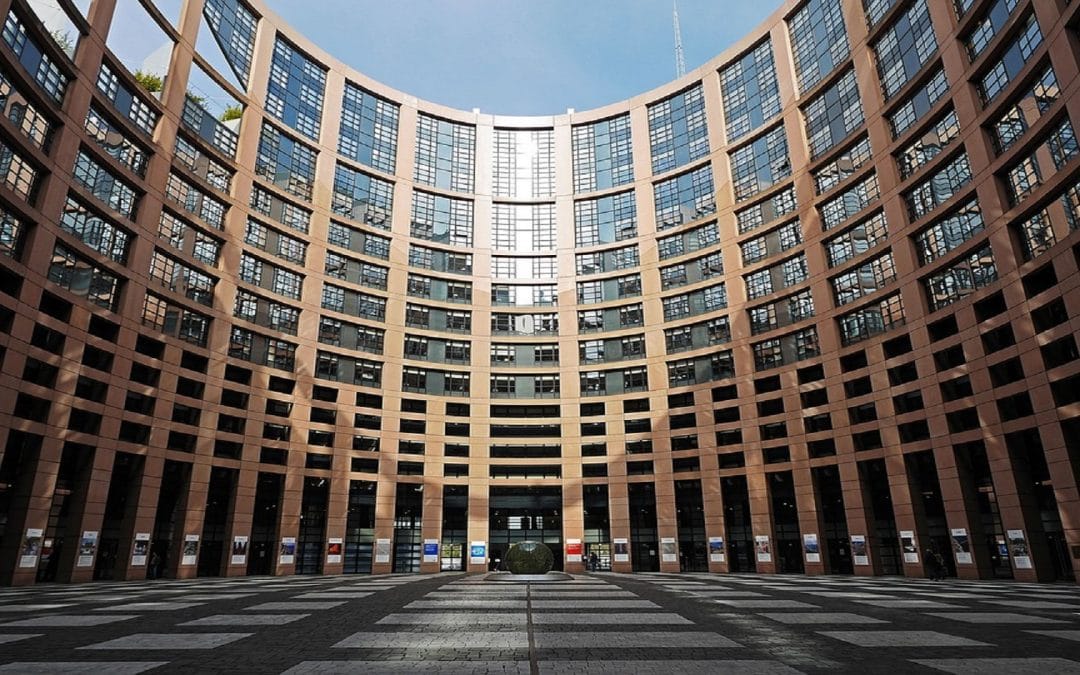 Ireland’s foreign minister said on Friday reaction from EU capitals to British Prime minister Theresa May’s Brexit white paper was lukewarm but said there was agreement it formed the basis for negotiations.

“There has been a response that has been lukewarm to the British white paper coming from Brussels but also other member states. They are anxious to get the British negotiating team into serious and detailed negotiation,” Simon Coveney told Ireland’s RTE radio following a meeting with chief Brexit negotiator Michel Barnier and EU foreign ministers. (Reuters)