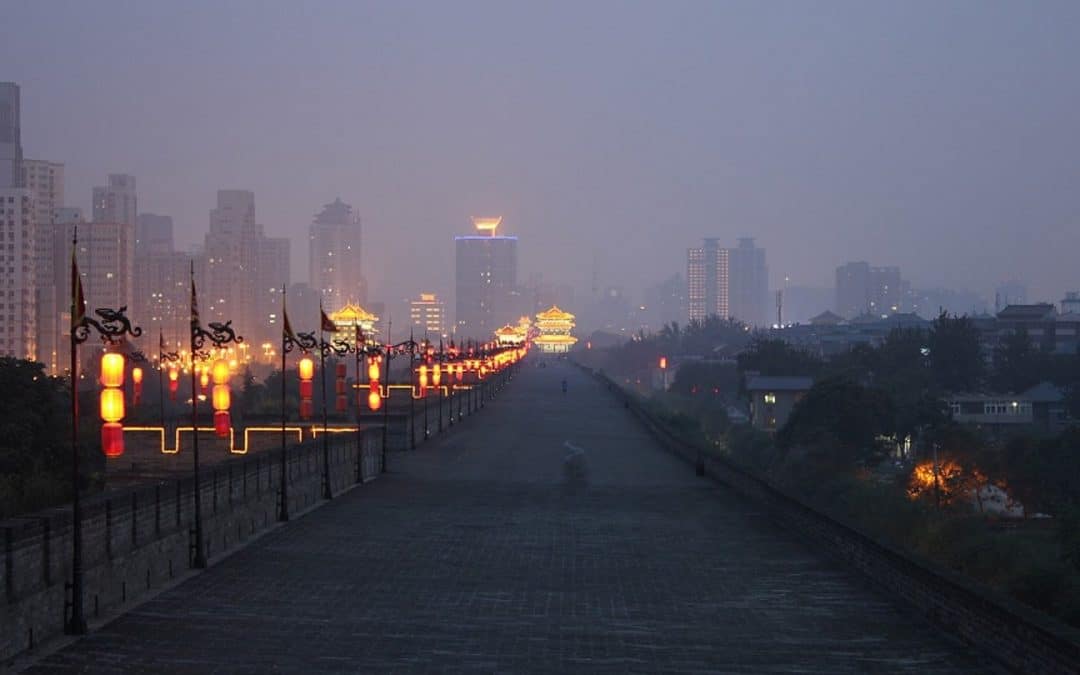 Ireland has emerged as the third best destination for Chinese millionaires looking to emigrate: some 37pc of wealthy families are thinking of leaving China.

A report carried out China-based research firm Hurun Institute found that this country has emerged as a “dark horse” destination for wealthy Chinese.

Ireland is behind only the US and the UK as the best destination, according to Hurun’s data, and has risen four places on last year’s survey.

“With its youthful demographics and a diverse range of advantages…Ireland, conveniently located in the west of Europe near the UK, boasts a beautiful natural environment and strong social welfare, in addition to a low tax burden,” the report said.

“It also has a strong knowledge-based sector, and is a world leader in cutting-edge high-tech fields such as computer science… Ireland has become a new favourite among Chinese [high net worth individuals].”

Another aspect of this country that is likely to attract Chinese investors is the Immigrant Investor Programme – which provides residency to wealthy foreign nationals (from outside the European Economic Area) who invest in Ireland.

Figures for 2016 showed a massive spike in the scheme’s popularity. Of the 329 individuals who applied to secure residency under the scheme, 313 were from China.

The findings in the report, carried out by Hurun in association with immigration legal services provider Visas Consulting Group, are based on a survey of 224 Chinese high net worth individuals [HNWIs].

The survey subjects had an average wealth of US$4.5m, and had already emigrated, were applying to emigrate or plan to do so. The survey was conducted between March and June this year. It has two rankings of countries as emigration destinations – one based on objective data and another on the high net worth individuals’ preferences.

Ireland was third on the former and fifth on the latter.

According to the Hurun Chinese Luxury Consumer Survey 2018, about 37pc of HNWI respondents are considering emigration. As of January 2017, there were 1.47 million HNWI families in China.