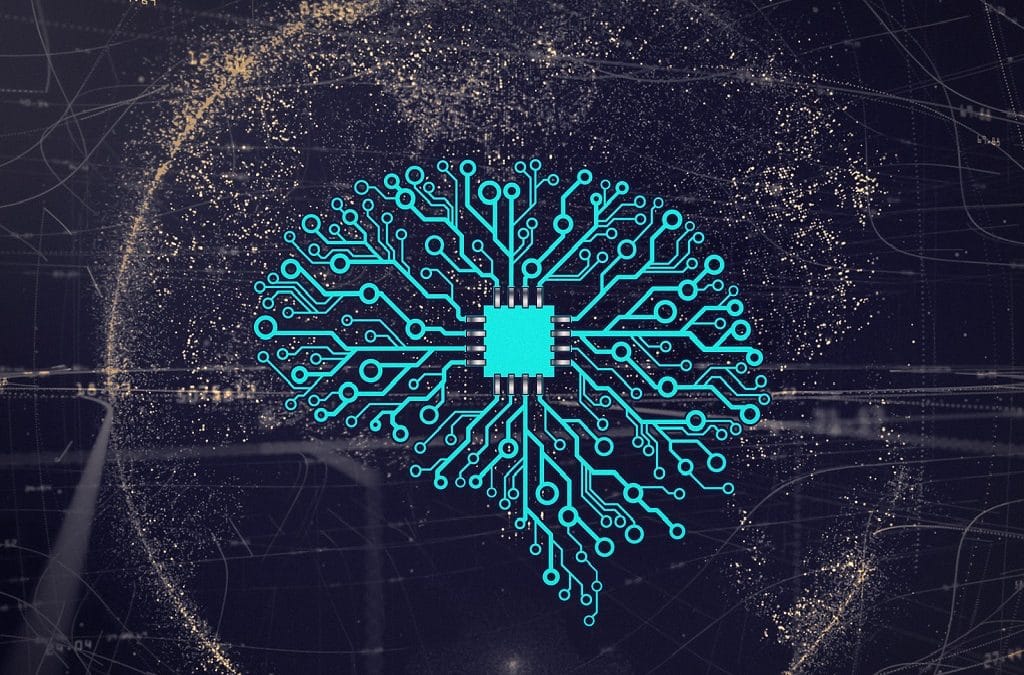 DataRobot wants to make machine learning so simple that a business analyst with basic training can run predictive models without breaking a sweat.

The Boston-based startup just raised a $206 million Series E funding round led by Sapphire Ventures to expand the business, which sells software that helps companies across industries develop and deploy in-house AI models.

The billion-dollar valuation makes it the highest-ranking of the “picks-and-shovels” startups featured on Forbes’ inaugural AI 50 list (meaning the companies that provide tools to help their customers develop their own AI).

As companies of all sizes become eager to apply machine learning, which allows software to identify patterns and make predictions without needing explicit programming, to their business problems, a host of startups have emerged that promise to make the process easier and faster.

The infrastructure startups featured on the list—DataRobot, Domino Data Labs, Scale AI, DefinedCrowd, Noodle.ai and Algorithmia—have raised about $735 million in cumulative venture capital and represent only a portion of the larger space.

DataRobot tries to automate as much of the traditional job of data scientists as possible.

The idea is that customers come to the service with data and a business question, and the DataRobot system will turn around accurate models for a given task.

The Philadelphia 76ers, meanwhile, used its system to improve its modeling process for season-ticket renewals.

“DataRobot abstracts the underlying complexity, so we can shrink the time to production and seeing value from what could be years into weeks.”

Taber discovered DataRobot as an investor at Intel Capital, which participated in the company’s Series B round.

After spending a few years on its board, he says, its explosive growth and CEO Jeremy Achin’s leadership convinced him to “put my personal money where my mouth was” and join DataRobot full-time at the beginning of 2019.

Achin’s been running the company since 2012, when he and cofounder Tom de Godoy quit their research and data modeling jobs at Travelers because they believed that the supply of people versed in data science wouldn’t catch up to the demand of the following decades.

The company currently has hundreds of enterprise customers in industries like finance, healthcare, sports, retail, marketing and agriculture.

Customers have built more than 1.3 billion models through the platform.

The funding round will be used to continue developing software and to target potential acquisitions.

DataRobot has bought three smaller machine-learning startups in the past few years, including a machine-learning governance company called ParallelM in June, which spurred its latest release: a product that monitors a company’s models for inconsistencies or biases.

“We’re automating more and more of the process,” Achin says.

“We have so many ideas for different markets and different products—it feels like there’s an infinite road map ahead.”

Even with $431 million in funding so far, Achin says that another fundraise wouldn’t be out of the question, particularly as more competitors launch their automated machine-learning products.

“We were early, but others have started chasing us,” he says.

“There’s still an opportunity to own the AI market, and I think we’re always going to be hungry for more capital.”