Delta and Dozens of Other Companies Are Using A.I. and Face Scanning to Decide Whom to Hire. Critics Call It ‘Digital Snake Oil’ 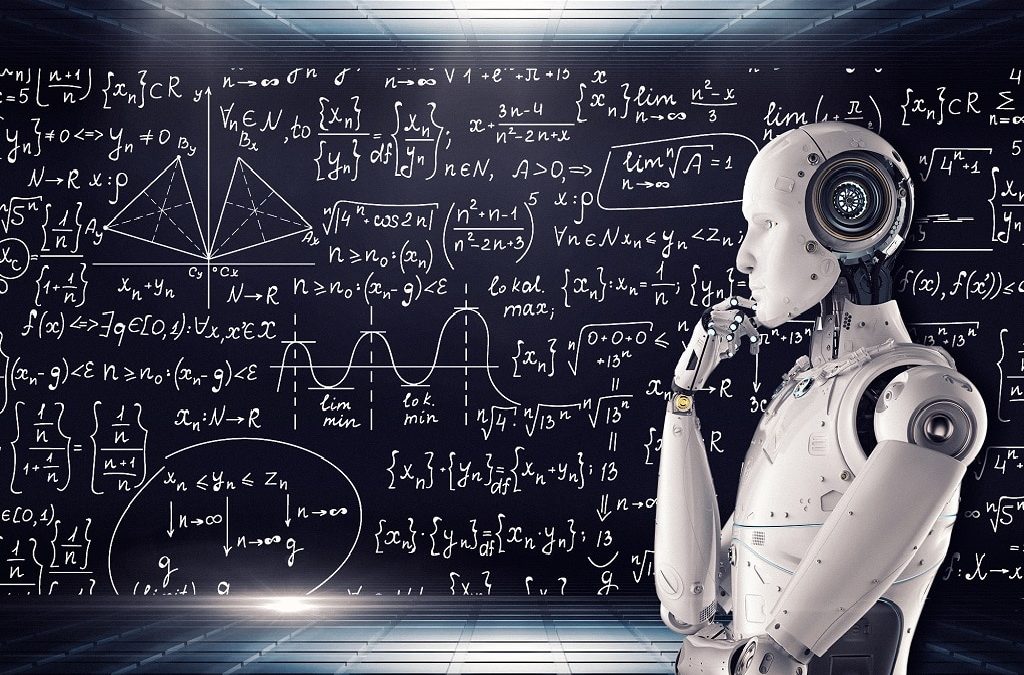 Experts are worried the technology could increase discrimination. The company HireVue is successfully selling a tool that uses A.I. and face scanning to decide whom to hire.

You’ve probably heard of robot assembly line workers, robot burger flippers, and maybe even robot lawyers, but feeling out the enthusiasm and personality of job candidates is surely too sophisticated and human a task for artificial intelligence, right?

Nope, says a company called HireVue that’s successfully selling a tool that uses face scanning technology and A.I. to sift through candidates and recommend whom to hire.

Current clients include respected businesses like Delta. More than 100 companies use the product.

But while industry seems to be embracing the idea of handing screening interviews over to the bots, some HR experts are worried. A few have suggested HireVue is nothing more than “snake oil” or a high-tech license to discriminate.

First off, how does it work? The Washington Post’s Drew Harwell explains the firm’s technology “uses candidates’ computer or cellphone cameras to analyze their facial movements, word choice and speaking voice before ranking them against other applicants based on an automatically generated ’employability’ score.”

The exact factors that go into computing this score are proprietary, and the process is tailored to the needs of the role. Each company provides their own interview questions.

Is that cool? Creepy? Some A.I. experts aren’t sold that the technology does anything meaningful at all.

“It’s a profoundly disturbing development that we have proprietary technology that claims to differentiate between a productive worker and a worker who isn’t fit, based on their facial movements, their tone of voice, their mannerisms,” Meredith Whittaker, co-founder of the A.I. Now Institute, told Harwell. “It’s pseudoscience.”

He accuses his industry of being “ever willing to swallow the venture-funded concoctions of database jockeys masquerading as recruiting experts… HireVue are delivering digital snake oil, and HR is holding the funnel.”

Others are worried that the technology does make meaningful distinctions, but that these distinctions just amount to tech-enabled discrimination.

Employment barrister Schona Jolly told the Financial Times that “the problem is there’s absolutely overwhelming evidence available that the machines are very often getting it wrong and they’re getting it wrong on discriminatory grounds.”

Companies often bake discriminatory signals into their algorithms, she warns.

That’s how Amazon ended up building a hiring algorithm that discriminated against women.

It predicted people who would be successful in the future looked like those who were successful in the past. The trouble was that almost everyone who did well previously was a dude because of the company’s past hiring skewed extremely male.

The robot simply reinforced previous bias and dressed it up as science. Its use was quickly discontinued.

HireVue tries to avoid this problem by having its algorithms evaluate existing employees as a benchmark. “We’ll see if the algorithm can predict who the top performers are, who the middle performers are,” HireVue CTO Loren Larsen told the FT. “So we’re measuring whether the algorithm actually predicts the thing we’re trying to predict.”

Larsen also stresses that the technology could hardly be worse than humans, who definitely discriminate.

“People are rejected all the time based on how they look, their shoes, how they tucked in their shirts and how ‘hot’ they are. Algorithms eliminate most of that in a way that hasn’t been possible before,” the Washington Post quotes him as saying.

HireVue also noted to Inc.com that one customer saw the diversity of hires shoot up 55 percent after they started using their product.

Another’s saw diversity increase 16 percent, so there is some evidence that the tool is actually leading to fairer outcomes.

After all, the decisions being made by this type of technology seriously affect people’s lives. A healthy dose of skepticism about the technology seems like a sensible precaution.

How do you find HireVue, handy or creepy or a little bit of both?