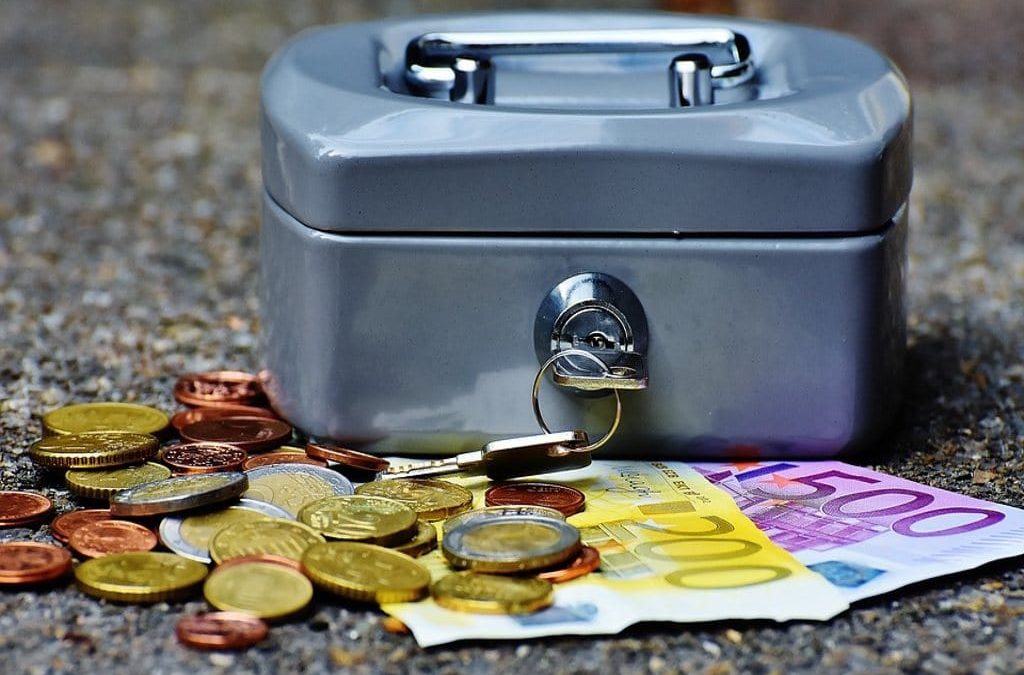 Ireland has impressively recovered from the financial crisis, thanks to its highest growth rate in Europe last year. Moreover, the unemployment rate is below the precrisis level. However, Ireland must be careful not to overheat the economy by boosting investment spending, it rather needs to focus on rainy-day fund plans.

Article by Cliff Taylor on The Irish Times

The Government needs to be careful not to overheat the economy by boosting investment spending too quickly in October’s budget. That is the warning from Klaus Regling, the managing director of the European Stability Mechanism, the euro zone’s financial rescue fund.

He welcomed the Government’s plan to establish a rainy-day fund next year but said he believed putting aside more than is currently planned might be prudent.

Mr Regling said Ireland had made an impressive recovery from the crisis, with the highest growth rate in Europe last year. “Employment creation is just amazing – the highest employment rate ever – and unemployment is below the precrisis level. This is very positive.”

The Government has said it will move €1.5 billion from the Ireland Strategic Investment Fund to the new rainy-day fund and commit to annual exchequer contributions of €500 million. These plans were wise, he said. “It is good to create buffers, including fiscal buffers, during good times, to be prepared when times are less good.”

Although the outlook for growth was favourable, growth in the EU and Ireland was slowing, he said, and there were risks from rising oil prices, Brexit and trade tensions.

Asked whether Ireland was doing enough to prepare in case growth slowed, Mr Regling said: “I think, on the fiscal side, it is kind of a minimum. It might be good to even think of a somewhat larger rainy-day fund. I know it is politically not easy.”

The European institutions visiting this week will examine the Irish economy and report in more detail its advice for policy. Mr Regling said that the October budget had to “strike a good balance”. There are bottlenecks on the infrastructure side, he said, and supply constraints that might limit growth.

He welcomed the phased approach to increasing spending in the Government’s new investment plan and said he agreed with a recent speech by the governor of the Central Bank of Ireland, Philip Lane, in which he said that research showed the best results for Ireland in the past, particularly when the economy was close to full capacity, came from increasing public investment in a “budget-neutral” way. This would mean introducing some measures to take cash out of the economy, to compensate for the boost from increasing investment.

Meanwhile, he said Ireland looks set to remain under pressure to reduce the nonperforming loans, or NPLs, in the banking system. Mr Regling, who was one of the authors of a report on the sources of the banking crisis for the then government in 2010, said it was important that progress on banking be maintained. “This is an issue in a number of countries, not only in Ireland. It is a question of how quickly NPLs are reduced. It is important to make progress in this area, because otherwise banks cannot play their full role in the economy.”