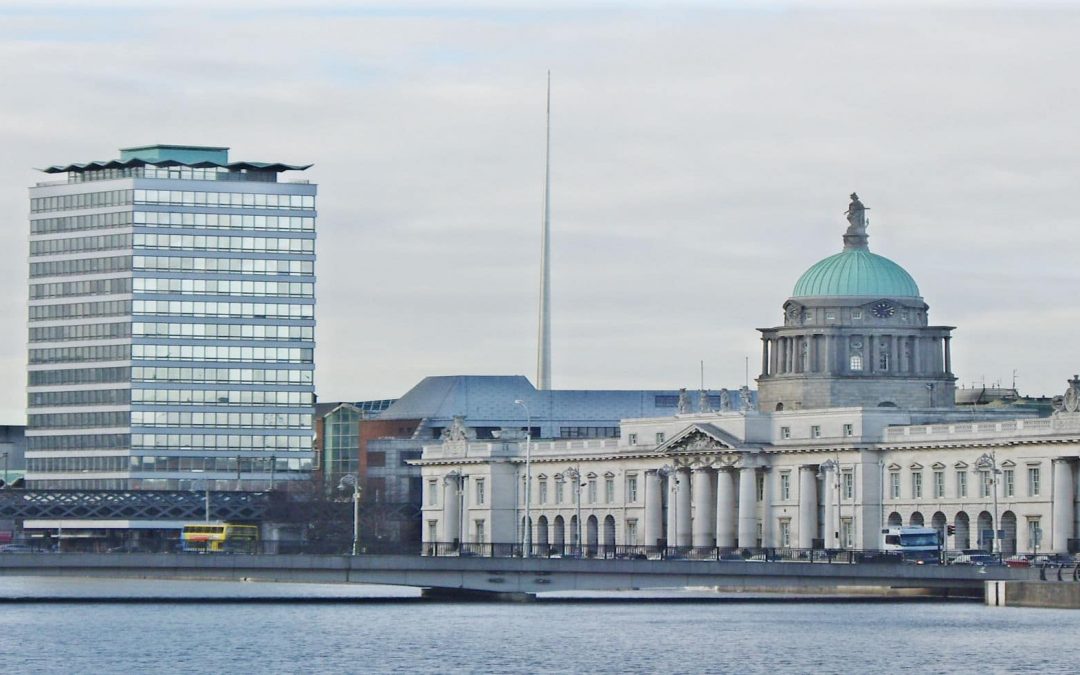 From the Irish Independent, 17th November 2017

The chief executive of Hibernia Reit, Kevin Nowlan, believes there could be a “second wave” of Brexit-related relocations to Dublin if it becomes apparent that the UK’s efforts to negotiate an acceptable exit from the EU have failed.

Mr Nowland was speaking to the Irish Independent following the publication yesterday of Hibernia Reit’s latest set of interim results.

He said he viewed the major Brexit relocations announced so far by JP Morgan, Bank of America Merrill Lynch and Barclays Bank as “hedging to cover the bases if Brexit goes horribly wrong”.

He added: “I think there could be a second wave of people coming if it becomes apparent that this is going to be a very hard Brexit.

“If they [UK-based companies] know that this is going to have a long-term impact, they will need to set up very big operations within the EU.”

The Hibernia Reit chief said the possibility of such a ‘second wave’ of post-Brexit relocations could account for the space now being taken up by fintech and tech companies in Dublin.

On this, he said: “They may be saying ‘we need to take space now because in a year there could be a real wave of demand that drives rents higher.”