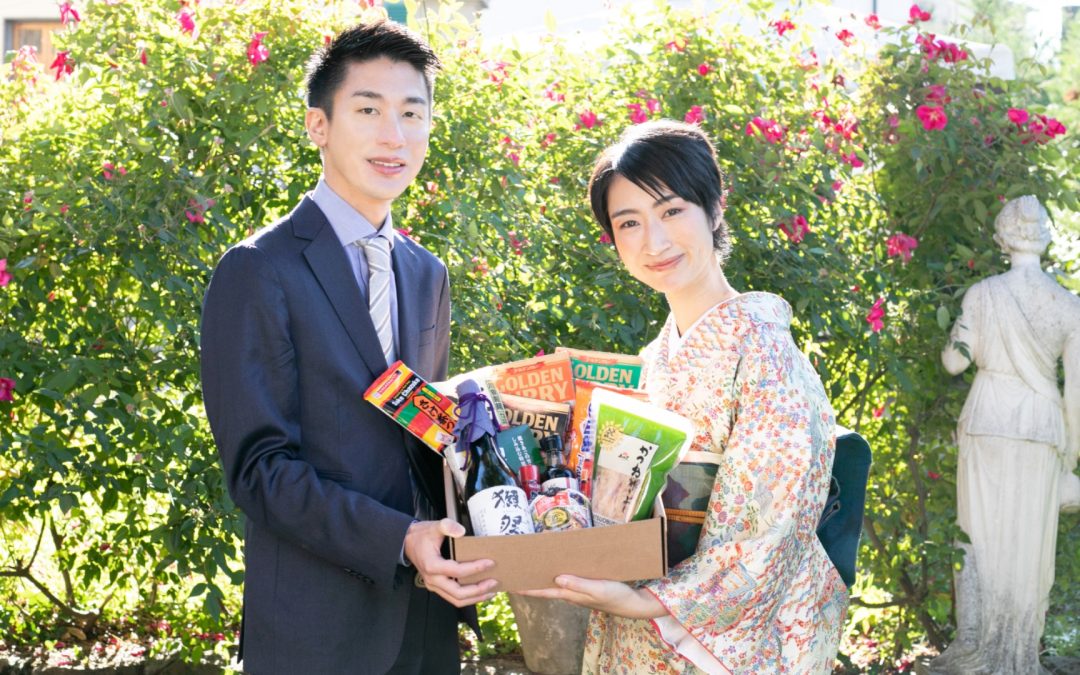 Farrelly-Caizzone & Associates assisted the client Furuni & Themis SRL in the design of the Todoku Japan project.

Milan, Italy. June 21st, 2021 – Todoku Japan’s website is finally online, the e-commerce of Japanese culinary products that will let you experience the Japanese taste from the comfort of your home!

Farrelly-Caizzone & Associates assisted the client Furuni & Themis Srl in every aspect of the realization of the Todoku Japan project: from the corporate structure to the administrative and accounting requirements, from the choice of the logistic partner to the creation of the ecommerce, up to the planning of the entire digital communication strategy.

The Todoku Japan project represents a new important challenge for Farrelly-Caizzone & Associates and reflects the international character that has always distinguished the consulting firm, based in Italy and in 7 other countries, including Japan.

The careful selection of the catalog, based on quality, authenticity and traceability of the product supply chain, is the strength of Todoku Japan. It best represents the value of the Japanese culture by offering both the typical foods of the Land of the Rising Sun Cuisine and the most sought-after products and ingredients that are almost impossible to find in Italy.

The Todoku Japan project was born from the idea of Minato and Megumi Takayama, a young Japanese couple who moved to Italy in 2015.

Their dream to spread the true Japanese culture in Italy was crowned in 2016 with the opening of the restaurant “Il Cuore” in Florence, which quickly became a reference point for Japanese cuisine in Italy, and later with the Osteria Coedo in Milan.

Then, during the pandemic, the idea of creating an ecommerce with a refined and curated catalog.

This is how Furuni & Themis Srl and Todoku Japan came to life. The idea was to build a place where it is possible to buy leading products such as Dassai Junmai Daiginjo sake and Hibiki whisky, among the favorites of Minato and Megumi Takayama (both certified sommeliers), but also everyday products such as Kazita Shoten double-fermented soy sauce, produced by the same family for over 13 generations, or Itsuki noodles, hand-made for over 140 years.

“The Todoku Japan project is a significant opportunity for Farrelly Caizzone & Associates, which leverages the strong historical ties between our Italian office and the other ones in Japan. Minato and Megumi Takayama managed to build an innovative ecommerce model in the Italian market and we are glad to have been able to contribute with our know-how to the design and launch of Todoku” – says Mario Caizzone, Senior Partner of Farrelly-Caizzone & Associates.

“Todoku Japan is definitely a very ambitious project but I am sure it will bring great results” – says Minato Takayama, founder of Todoku Japan – “In this first phase, we chose to focus on Japanese food culture. As a starting point, we could only start with our second home, Italy”, continues Takayama, “but in the future we would like to expand Todoku to other aspects of Japanese culture and abroad. With this in mind, we have chosen Farrelly Caizzone & Associates as Todoku’s strategic partner for their experience in managing not only ecommerce projects, but also of business internationalization”.

Todoku Japan sells in Italy mainly food, ingredients and sake directly imported from Japan which are difficult to find on the Italian market. All Todoku products respect the highest quality standards and are personally chosen and tested by the two founders, Minato and Megumi Takayama, certified sommeliers and expert restaurateurs.