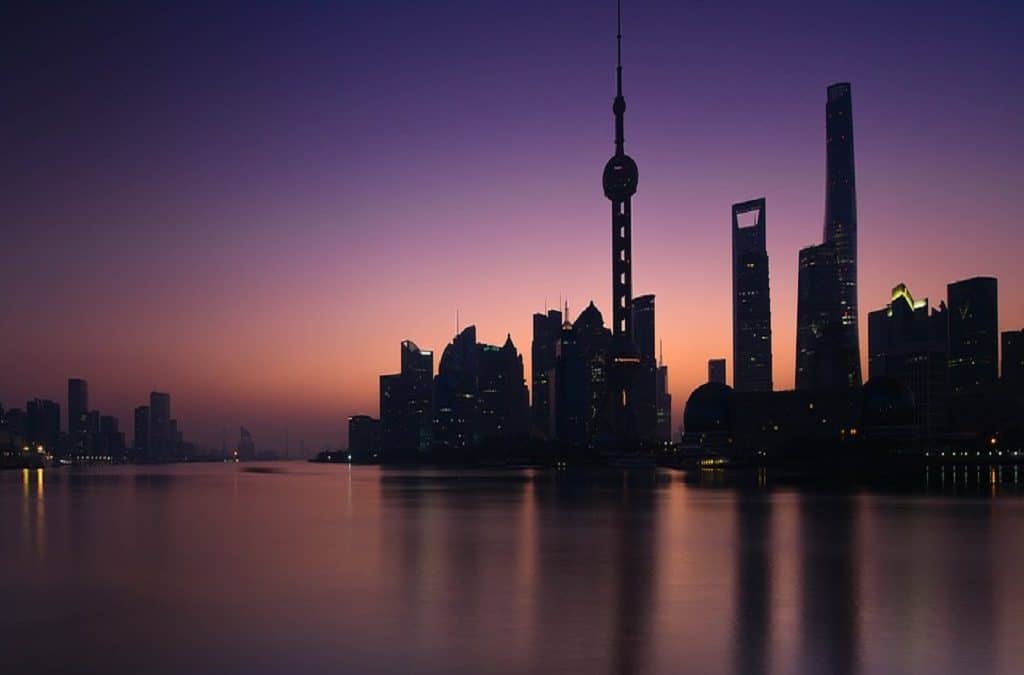 The increase of Irish exports to the Asia Pacific region by 50% by 2020 is a key element of Enterprise Ireland’s market diversification strategy in response to Brexit.

Article by Ellie Donnelly on the Independent.ie

Enterprise Ireland is aiming to increase Irish exports to the Asia Pacific region by 50pc by 2020.

Over the past five years, exports to the Asia-Pacific region from Ireland more than doubled since breaking the €1bn mark in 2012, delivering double-digit growth for Enterprise Ireland clients in 2016 with a 16pc year-on-year gain.

As part of this, Enterprise Ireland will today facilitate the coming together of over 100 business leaders and buyers from the Asia-Pacific (APAC) region with over 200 Irish companies at the ‘Routes to Growth’ Asia Pacific conference in the Aviva Stadium.

This first-of-its-kind event, jointly hosted by Enterprise Ireland and Asian airline Cathay Pacific, will be opened by Minister of State for Trade, Employment and Business, Pat Breen, T.D.

According to the government organisation responsible for the development and growth of Irish enterprises in world markets, the event represents a “significant” marker of the increasing focus in Ireland on exporting to the APAC region, as a key element of Enterprise Ireland’s market diversification strategy in response to Brexit.

“Today’s conference is an excellent chance for Irish exporters and potential exporters with global ambition to meet with prospective buyers and investors and senior business leaders from the APAC region to learn more about business opportunities in the region.”

The APAC region, which is home to half the world’s population, is forecast to host 64pc of the global middle class by 2030.

“We are strongly represented across the region, with state agencies, embassies and consulates now present in sixteen cities and the Irish Government and Enterprise Ireland offer a range of supports for companies looking to break into the APAC region.”

Travel to the market will be further boosted from June when Cathay Pacific commences the first direct flight between Dublin and Hong Kong, which will be the first ever direct flight from Ireland to the Asian mainland when it takes off on June 2.

The ‘Routes to Growth’ conference will offer insights and perspectives from existing Irish exporters, and experts and senior decision makers from Asia Pacific on doing business in the region.

There will also be targeted sessions on Aviation, Financial Services, Digital Technology, Healthcare, Construction and Agri-tech.

While, among the Enterprise Ireland client companies exporting to the region who will be in attendance are Fenergo, Decawave and Cubic Telecom.

In tandem with the conference, Enterprise Ireland is also today launching a new series of ‘Going Global’ guides for Irish companies doing business in nine APAC countries including China, Singapore, Vietnam and India.