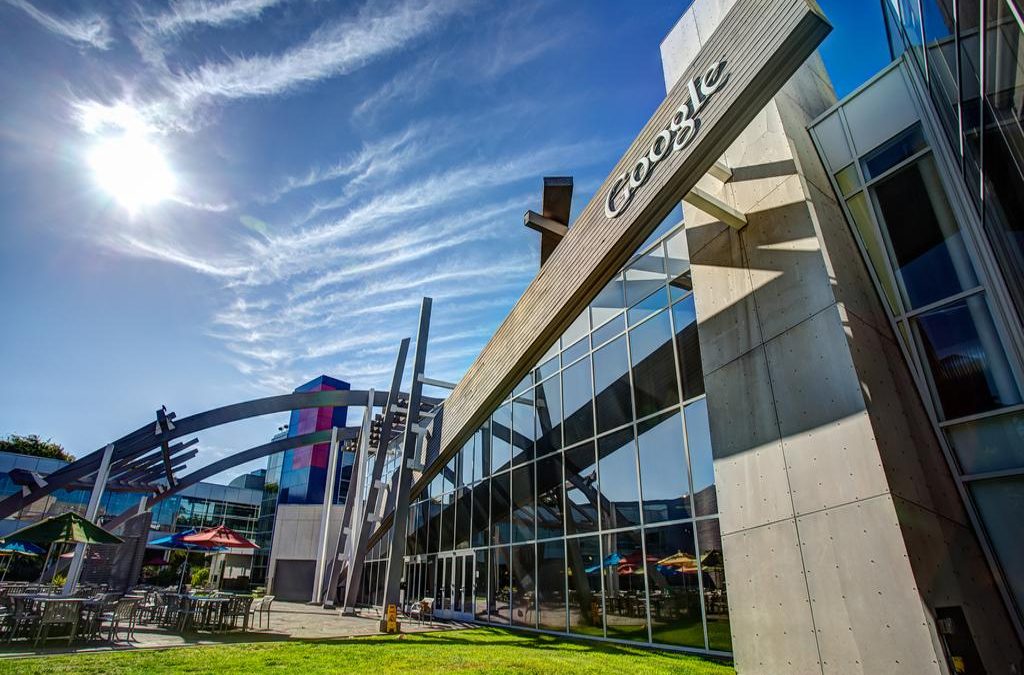 This week the European Commission, supported by 19 EU nations, will formally make a proposal to introduce an EU digital tax on tech companies’ revenues. It basically means forcing digital companies, such as Google, Facebook and Apple, to give up some of their revenue in each EU contry in order to cover that member state’s lost corporate tax revenue.

But, is it a good idea? Or will it be better to work with multinational companies to make them pay more corporate tax where they make the profits?

Article by Leonid Bershidsk published on the Independent.

The idea of a European ‘digital tax’ on tech revenues just won’t go away. Next week, the European Commission will formally propose the levy, and though it faces stiff opposition from low-tax countries such as Ireland and Luxembourg, the proposal isn’t necessarily doomed.

Last fall, the EU’s largest economies – Germany, France, Spain and Italy – came out in favour of the turnover levy they dubbed an ‘equalisation tax’. According to EU data, the effective corporate tax burden for a traditional company is 23pc, but digital ones face just 10pc.

Aggressive cross-border tax planning can further drive that figure down to zero, especially when firms pick business-friendly jurisdictions like Ireland for their European headquarters.

If Google, Facebook, Apple and other multinationals can’t be forced to pay corporate taxes everywhere they operate, it doesn’t mean they should be able to get away with paying nothing, the nations reasoned.

The ‘equalisation’ part meant forcing them to give up enough of their revenue in each EU country to cover that member state’s lost corporate tax revenue.

The proposal ultimately garnered the support of 19 EU nations. The low-tax ones, as well as the UK and Sweden, refused, voicing concerns about stunting growth in the digital sector. At a ‘digital summit’ in Tallinn at the end of last September, no consensus was reached.

“We are committed to a global change of taxation rules and to adapting our own tax systems to ensure that digitally-generated profits in the European Union are taxed where the value is created,” the summit’s concluding document read. “Further discussion is needed on the modalities of establishing such a system.”

The equalisation tax idea appeared to fizzle out until this year. Now, it has better chances of adoption by some, if not all, European countries. Even the UK, an early opponent, is looking into imposing a digital revenue tax of its own.

As for the EU, its draft proposals started leaking out last month. First, a temporary solution favoured by France and Germany sought to tax revenues from digital advertising, the sale of user data and digital intermediation at a rate between 1pc and 5pc. Subscription services like Netflix, fintech firms and digital content creators wouldn’t be hit with the levy. Most recently, the ‘Financial Times’ reported the EU was “most likely” to set a new levy at 3pc. The shape of the proposal is obviously still fluid.

It would require a unanimous vote of the 28 member states, and the low-tax countries are still dead set against it. But the ‘equalisation tax’ idea’s survival despite previous setbacks means the bigger European economies are serious enough about it to keep up the pressure. What may emerge is a solution in which a number of countries agree to implement the tax, leaving the objectors behind. As long as all the big economies are for it – and they appear to be – it would be nearly the same as an all-EU tax for digital companies.

On the other hand, at a 3pc rate, there’s not much for Ireland, Luxembourg or Cyprus to object to. According to the EU, such a tax will only generate €4.8bn a year across the EU.

That’s about a quarter of all the taxes Germany alone collects in an average month. It’ll cut somewhat into the tax revenues of countries where Big Tech’s EU subsidiaries are domiciled, but it won’t leave a massive hole given these jurisdictions’ tax rates.

Last year, Facebook made €8bn in revenue in Europe. A 3pc tax on that would cost it some €240m.

At Ireland’s, 12.5pc corporate rate, that payout would mean a loss of $37m a year for Ireland – if Facebook still booked all its EU revenue and profit here. Starting this year, however, it no longer does that: It’s preparing to pay more taxes where it actually does business. So while the Irish subsidiary is still its European tax hub, it’s already losing Facebook money to other EU countries.

Whatever happens, however, the turnover tax will remain a bad idea. EU quick fixes tend to stick around. The current value-added tax rules were adopted as a temporary measure back in 1993.

Do the bloc’s most powerful nations really need the less than €5bn so much that they’re willing to be stuck for years, perhaps decades, with a blunt-instrument turnover levy?

Wouldn’t it be more far-sighted to work with multinationals to have them structure their operations to pay more corporate tax where they make the profits?

Facebook has already proved amenable to such pressure, and others can be nudged toward the same path.

There’s no real need for a quick-and-dirty solution – a fair and logical one would be far better, and it wouldn’t necessarily require a major global or even EU-wide tax reform.

Faced with clear demands, other tech giants would probably end up complying voluntarily rather than face constant sniping from politicians and an uncertain tax bill.

As Google CEO Sundar Pichai put it in January, “We are happy to pay a higher amount, whatever the world agrees on as the right framework. It’s not an issue about the amount of tax we pay, as much as how you divide it among various countries.”

That, and not temporary turnover taxes, should be the subject of debate. (Bloomberg)