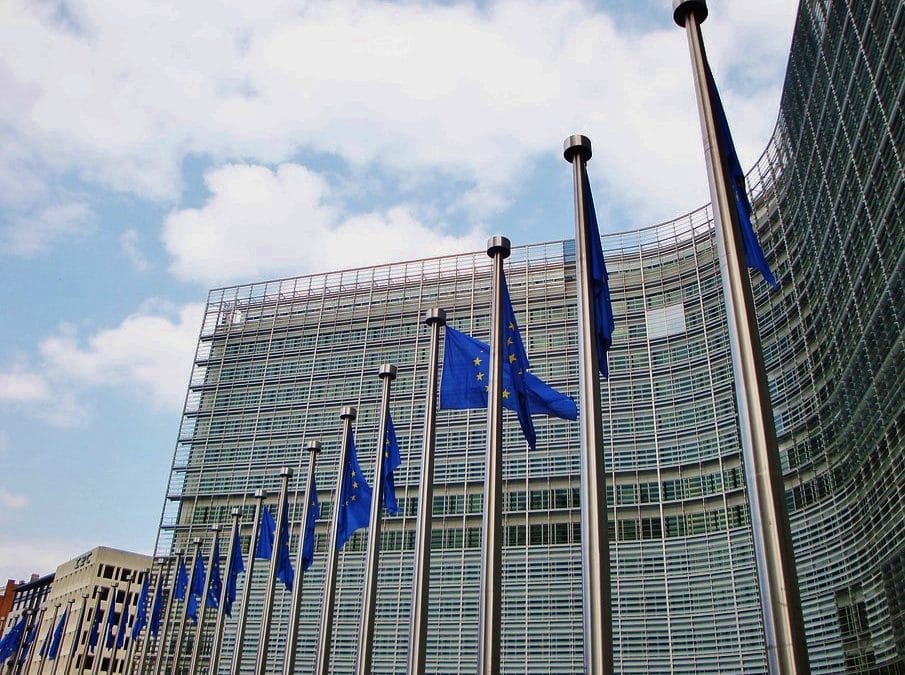 In 2016 the ICT sector in Ireland consituted 0.5-0.7% of the national GDP and 17-27% of Ireland’s corporate tax revenues. If the EU digital tax will be applied these payments will reduce. The coming into force of this new levy will also determine some difficulties for tech companies to expand their business in Ireland, undermining the benefits of the corporate tax regime.

Source: article by Colm Kelpie on the Independent

Large tech companies based in Ireland could be put off from expanding further if the European Commission gets the go ahead to impose a tax on their digital revenues.

The Commission is expected to propose this week that large companies with significant digital revenues in the European Union could face a 3pc tax on their turnover.

Ireland is understood to back key positions taken by the Organisation for Economic Cooperation and Development (OECD), including that a consensus should be built before individual countries and blocs impose new levies on the digital sector.

The Commission proposes that a digital tax should be put in place while agreement on a more comprehensive tax plan for digital activity is achieved.

“Although Ireland will argue that the OECD’s proposals are the basis for reform, larger EU countries are now making thinly veiled threats of unilateral action.”

The tax, which the Commission argues is a “targeted approach”, if backed by EU states and politicians, would only apply to large firms with annual worldwide revenues above €750m and annual “taxable” revenues above €50m in the EU, according to an updated version of the proposal seen by the Irish Independent.

The threshold for EU revenues has been raised from a previous version of the proposal which had it at €10m.

“These payments would substantially decline should the digital tax be adopted.

“More generally, the digital taxation measures could potentially make it less favourable for ICT companies to relocate intellectual property to, and expand their operations in Ireland – undermining the efficacy of the corporate tax regime.”