EU-Irish Solidarity On Brexit Is ‘Rock-Solid’ Despite Fears 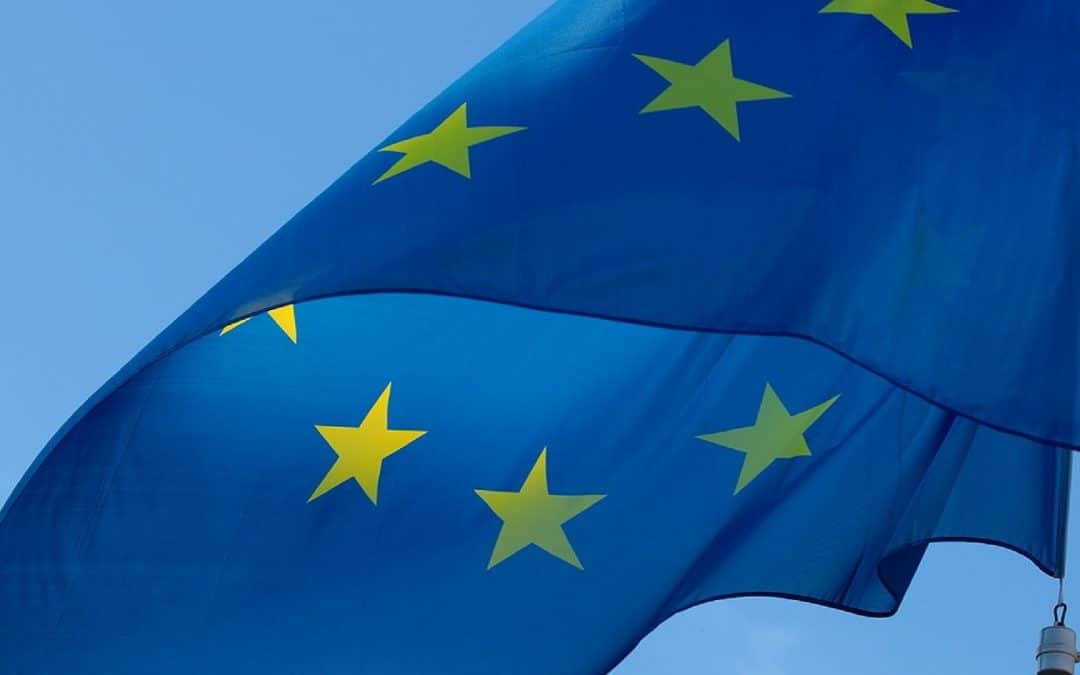 Solidarity between the EU and the Government is “rock-solid”, insists Tánaiste Simon Coveney, amid fears some members may press Ireland to drop its opposition to wide-ranging corporate tax reform in return for EU backing on Brexit.

Article by Pádraig Hoare and Dara Doyle on The Irish Examiner

The minister for foreign affairs said the Government expected agreements made between the EU and British government in December and March to be fulfilled.

“The Irish Government position is rock-solid. The solidarity we have across the EU is rock-solid,” said Mr Coveney.

“We intend on ensuring the commitments that have already been made in these negotiations last December and last March are honoured. Now we have to find a wording that can fulfil that commitment, those efforts have intensified and I believe we can get the job done.”

While no explicit link has yet been made between Ireland’s resistance to a digital tax and the EU’s efforts to avoid a hard border after Brexit, solidarity doesn’t come for free, according to an anonymous European official.

The official’s comments are the first sign that at least some nations expect a price to be extracted for the EU’s commitments to Ireland in the Brexit process.

EU leaders have frequently pressed Ireland over reforms. In June, as European Commission president Jean-Claude Juncker reassured Irish politicians of Europe’s determination to avoid the return of a hard border in Ireland after Brexit, he also urged them to drop opposition to the digital tax.

Given the EU’s unwavering support around Brexit, it will be politically unsustainable for Ireland to be the sole blocker of tax changes, said the EU official.

Any tax proposal will need the unanimous approval of all EU members before becoming law, meaning a single country could block it.

The Republic of Ireland is far from alone in its concerns around the digital tax and efforts to link it to Brexit may flounder.

Earlier this month, Malta’s finance chief poured cold water on European efforts to strike a deal on taxing digital companies by the end of the year, saying such a levy should be agreed at a global level.

Fianna Fáil Brexit spokeswoman Lisa Chambers said assurances had to be made that Brexit will not be used as an opportunity to force Ireland to change its corporate tax rate. “Ireland stands to be affected by Brexit more than any other EU member state and resolving outstanding issues, and in particular the issue of the ‘backstop’, should be the sole focus of the negotiations.”