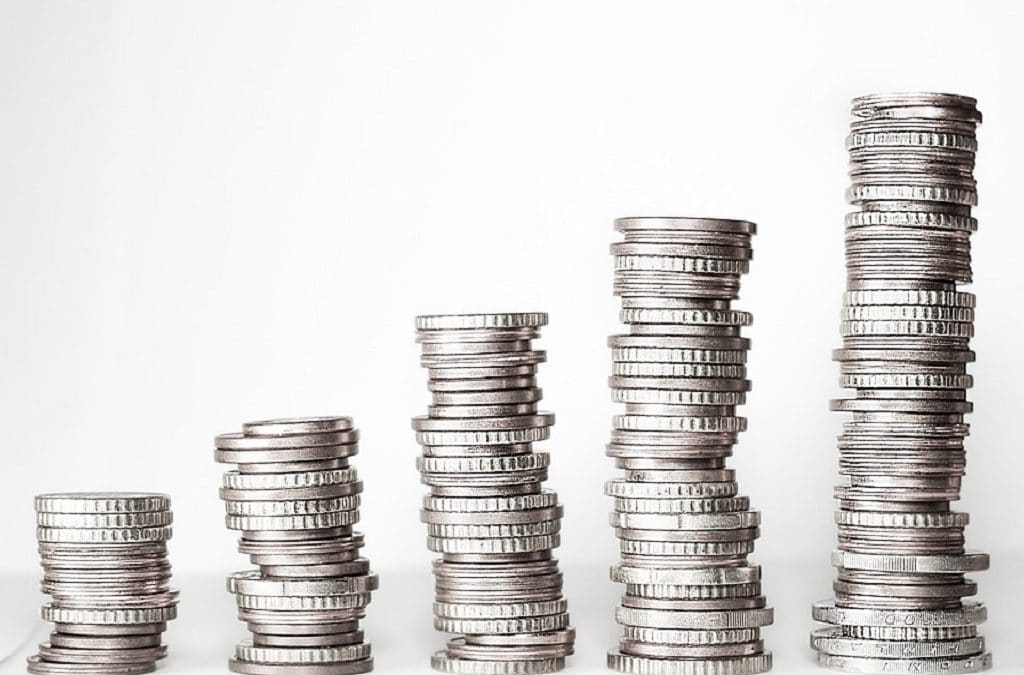 Six private funds will participate in VentureEU, a venture capital programme aimed to raise public and private investment for start-ups and scale-ups across member states.

Article by Patrick Smyth on The Irish Times.

EU funding of € 410 million will be used to launch a new European venture capital initiative to help bridge the EU and the US, the European Commission announced today.

It aims to use the EU funding to raise € 2.1 billion of public and private investment for up to 1,500 start-ups and scale-ups across member states.

This is hoped to trigger an estimated € 6.5 billion of new investment in innovative start-up and scale-up companies across Europe, doubling the amount of venture capital currently available in Europe

EIF chief executive Pier Luigi Gilibert told journalists that “VentureEU is an important addition to the European equity scene. Whilst we have supported more than 500 funds to date, this is the first time that the EU has created such a unique programme.”

“In venture capital, size matters. With VentureEU, Europe’s many innovative entrepreneurs will soon get the investment they need to innovate and grow into global success stories,” Commission vice-president Jyrki Katainen, responsible for jobs, growth, investment and competitiveness, said. “This means more jobs and growth in Europe.”

The six funds will take stakes in a number of smaller investee funds and cover projects in at least four European countries each. The investee funds will help finance small and medium-sized enterprises (SMEs) and mid-caps from a range of sectors such as information and communication technologies (ICT), digital, life sciences, medical technologies, and resource and energy efficiency.

The investment in VentureEU will be managed by the EIF under the supervision of the Commission and rolled out via six experienced fund managers ensuring, the commission says, a fully market-driven approach.

The first two – IsomerCapital and Axon Partners Group – have been signed up. The remaining four – Aberdeen Standard Investments, LGT, Lombard Odier Asset Management and Schroder Adveq – are expected to be finalised in the course of 2018.

The Commission argues that the state involvement in venture funding is needed because the private sector has trimmed its investments.

“Since 2008, private-sector investors have slashed their VC investments in both relative and absolute terms. Government agencies stepped in to cover the shortfall and ensure that European start-ups obtained at least minimal funding. As a result, the government share of investment in VC funds more than doubled from 2008 to 2014,” the Commission said.

“However, investments by governments often come with conditions such as favouring their own local or national ventures to the detriment of cross-border activity and the growth of larger, cross-border funds.

“Investing EU money in pan-European venture capital funds-of-funds is a confidence-building signal that aims to attract private money back into the European VC system.”

Start-ups looking for equity investments under VentureEU can contact the selected funds on April 10th.