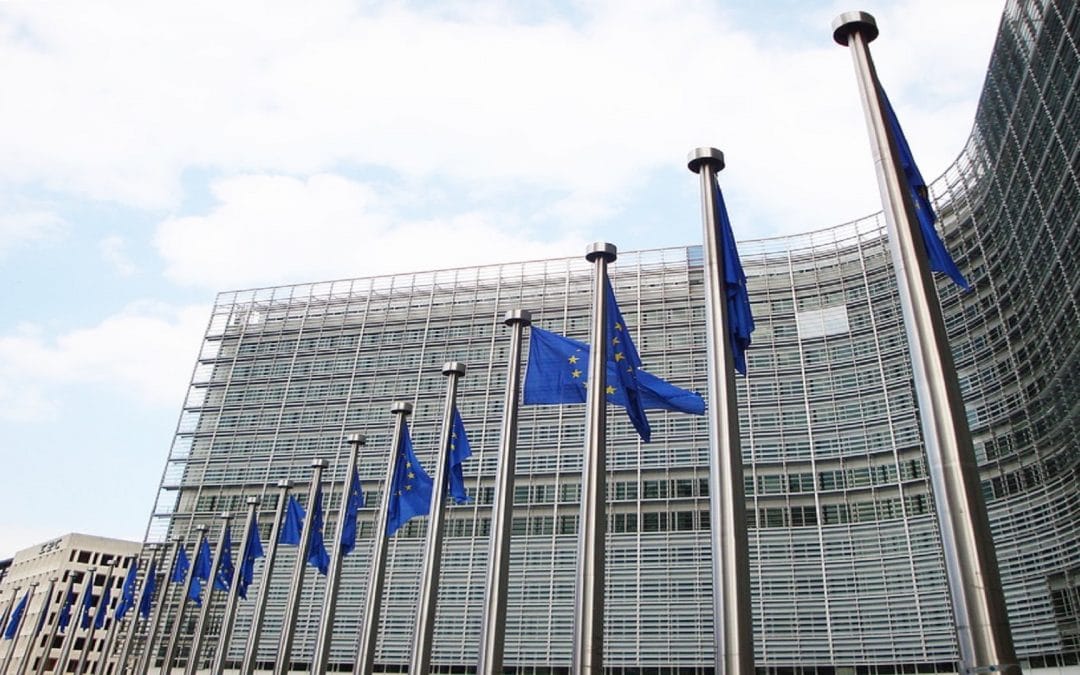 Ireland’s economy will see the second largest growth in the European Union next year, according to the European Commission, who has forecast growth of 4.5%.

Ireland’s economy will see the second largest growth in the European Union next year.

That is according to the European Commission, who has forecast growth of 4.5%.

The commission’s Autumn 2018 Economic Forecast also says that this projection is based on current trading relations remaining between the EU and the UK.

“Despite a more uncertain environment, all member states are forecast to continue growing, though at a slower pace, thanks to the strength of domestic consumption and investment.

“Barring major shocks, Europe should be able to sustain above-potential economic growth, robust job creation and falling unemployment.
“However, this baseline scenario is subject to a growing number of interconnected downside risks.”

Rising global uncertainty, international trade tensions and higher oil prices will all have a dampening effect on growth.
However, unemployment continues to fall.

The commission says: “Labour market conditions continued to improve in the first half of 2018, with employment growth remaining steady even as economic growth cooled.

“Job creation is set to continue to benefit from continued growth and structural reform implementation in some member states.

“Unemployment should continue to fall but at a slower pace than in the past, as employment growth is eventually dampened by increasing labour shortages and slower economic growth.”