European Markets Pull Back With Brexit, U.S. Politics On The Agenda 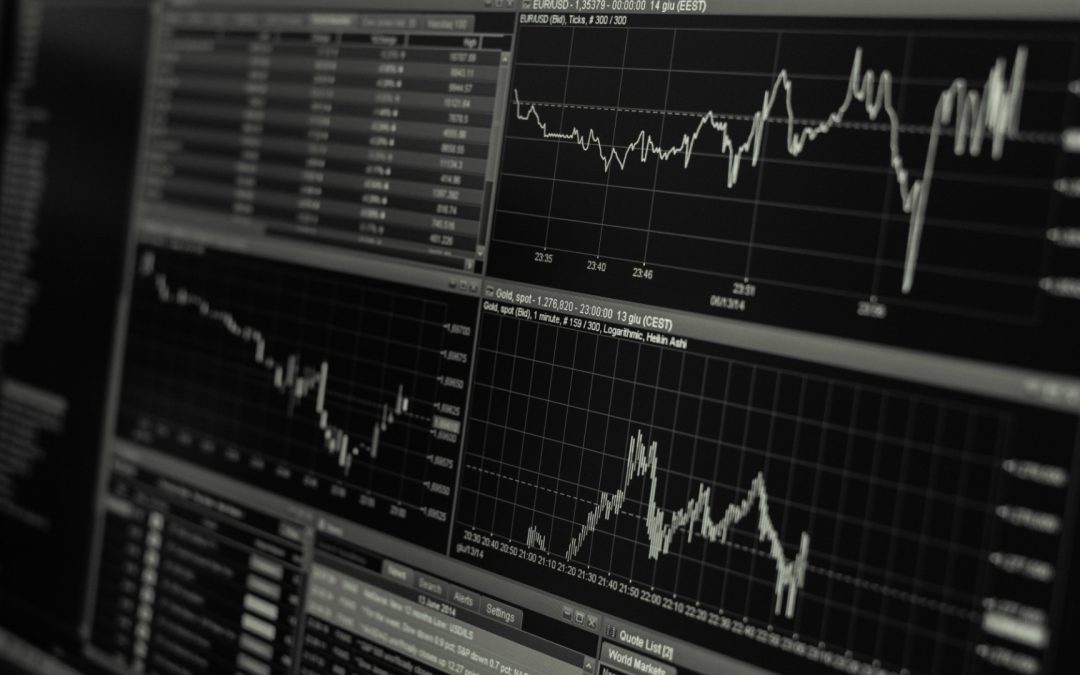 European Markets retreats, as investors prepare for the presidential debate between Donald Trump and Joe Biden, with an eye to the continuing spread of the coronavirus worldwide.

The pan-European Stoxx 600 fell 0.5% in early trade, with banks shedding 1.3% to lead losses as all sectors except utilities slid into negative territory.

Stateside, stock futures for Tuesday are slightly lower following a rally on Monday, as investors prepare for the first presidential debate between President Donald Trump and Democratic challenger Joe Biden, with a clear victory for either party likely to cause some market movement.

Markets are still cognizant of the continuing spread of the coronavirus worldwide, with the global death toll now exceeding 1 million with more than 33 million confirmed cases, according to data compiled by Johns Hopkins University.

Investors will also have an eye on progress toward a fresh fiscal stimulus package in the U.S., with House Speaker Nancy Pelosi announcing on Monday night that the Democrats were unveiling a new $2.2 trillion stimulus package, smaller than initially proposed but still well above what Republican leaders have offered.

Back in Europe, the U.K. and the European Union have indicated that a Brexit deal is still some way off after negotiations recommenced Monday over implementing their Withdrawal Agreement, which British Prime Minister Boris Johnson’s government has sought to renege on.

In corporate news, the bitter fallout from LVMH’s soured $16 billion acquisition of Tiffany continues, with the Louis Vuitton owner countersuing the U.S. jeweler on Monday and arguing that Tiffany’s financial management during the coronavirus crisis nullifies the purchase agreement.

On the data front, final euro zone economic sentiment and consumer confidence readings are due at 10 a.m. BST on Tuesday.

At the bottom of the European blue-chip index, Network International shares fell 4.5%.