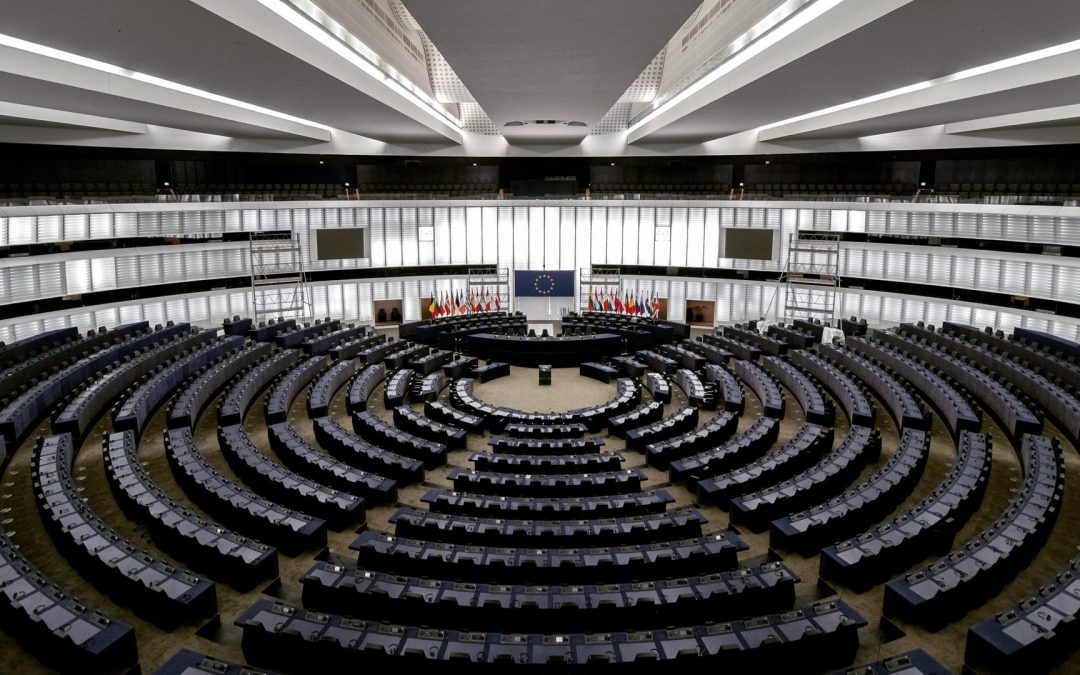 The eurozone economy fell into a double contraction in the last quarter of last year, a situation directly linked to the COVID19 pandemic. Read more!

The eurozone economy fell into a double-dip contraction in the final quarter of last year, shrinking 0.7 per cent from the previous three months but outperforming economists’ expectations after fresh restrictions were imposed to contain the coronavirus pandemic.

The drop reversed some of the previous quarter’s strong growth, leaving gross domestic product down 6.8 per cent over the full year after the bloc’s historic recession in the first half of 2020, Eurostat said on Tuesday. That compares with quarter-on-quarter GDP growth of 1 per cent in the US and 2.6 per cent in China in the final three months of 2020.

The eurozone has been harder hit by the spread of the virus and is recovering more slowly than other major economies — it is not expected to return to its pre-pandemic output level until the middle of next year.

China has already shaken off the economic impact of Covid-19, growing 2.3 per cent over the course of 2020, while the US economy is expected to reach its pre-pandemic scale by the middle of this year after shrinking 3.5 per cent last year.

However, the eurozone’s fourth-quarter contraction was milder than the 1.2 per cent fall expected by economists polled by Reuters, and better than the European Central Bank’s forecast for a decline of 2.2 per cent.

Nadia Gharbi, economist at Pictet Wealth Management, said the “better than expected” GDP data — along with last week’s increase in German inflation — “will relieve pressure on the ECB to add extra stimulus” but she warned that “the outlook is uncertain enough to keep it on the dovish side”.

The fresh contraction was also much milder than the 11.7 per cent decline the bloc suffered in the second quarter of last year, when the initial coronavirus lockdowns were imposed.

“The eurozone economy got away with a black eye late last year,” said Florian Hense, economist at Berenberg. “Stronger exports and some recovery in investment mitigated the decline in private consumption . . . Furlough schemes supported disposable incomes while corporate profits may have declined.”

The stuttering pace of the recovery and the slow progress of vaccination schemes have prompted many economists to warn that the eurozone faces a double-dip recession this winter, given the risk of another contraction in the first quarter.

Nicola Nobile, eurozone economist at Oxford Economics, said: “While the eurozone GDP data were better than what we were expecting only a week ago, the short-term prospects for the European economy remain clouded by a challenging health situation in several countries and an underwhelming start of the vaccination rollout.”

Jack Allen-Reynolds, economist at Capital Economics, said there was a risk that “new, more transmissible [coronavirus] variants, as well as the slow speed of vaccination programmes, delay the lifting of restrictions” in Europe. He said this would have “a much bigger effect on the Mediterranean economies that are more dependent on summer tourism”.

The Italian economy contracted more than most other eurozone economies at the end of last year as tightened curbs limited consumption and activity in large parts of its services sector, figures from the country’s office for national statistics showed on Tuesday.

Italian output fell 2 per cent in the fourth quarter compared with the previous three months. Only Austria’s decline of 4.3 per cent was worse, while Spain and Germany both eked out slight growth.

The EU economy shrank 0.5 per cent in the quarter and 6.4 per cent over the year, Eurostat said on Tuesday. The IMF recently estimated the UK economy shrank 10 per cent last year.