Eurozone Economy Firing On All Cylinders 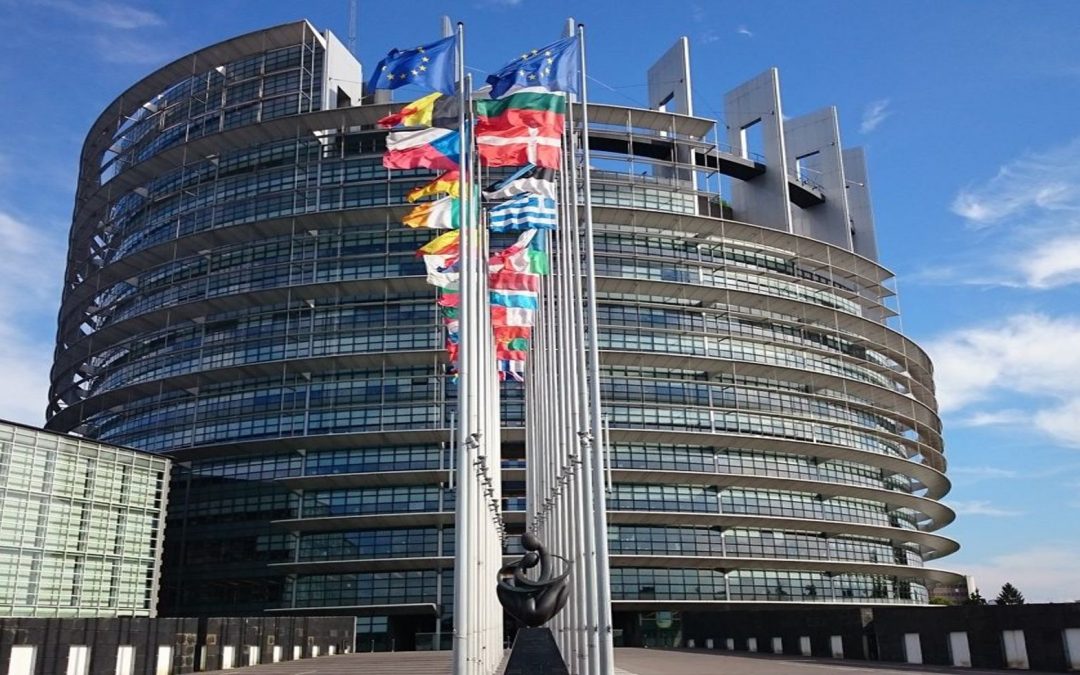 Economy is growing in the Eurozone but this seems not to be enough for the European Central Bank to tighten monetary policy.

Growth in the Eurozone picked up to its fastest pace since 2011 in the second quarter of this year, with GDP over the past 12 months rising by 2.2pc.

In the three months to June the economy grew by 0.6pc, matching the same healthy number from the first quarter of the year.

German GDP grew by 0.6pc in the quarter, Spain’s by 0.9pc, France’s by 0.5pc and the Netherlands by an unexpectedly strong 1.5pc.

By contrast British GDP only increased by 0.3pc in the second quarter.

Economist Bert Colijn at ING called the growth “stellar” and praised the economies for “firing on all cylinders”.

“Domestic demand is improving significantly, while exports continue to grow despite uncertainty among trade partners and an appreciating euro,” he said.

“While some countries remain laggards in the Eurozone, the good news at the moment is that poorer performers are also exceeding expectations. Italian growth in the second quarter lags the Eurozone average, but the 1.5pc year on year growth did surprise analysts.”

Only in Finland did GDP shrink – the Nordic nation’s economy contracted by 0.5pc on the quarter.

Analysts said that even these strong Eurozone growth numbers may not be enough to encourage the European Central Bank to tighten monetary policy back towards more normal levels, however.

“The strong euro might soon start to weigh on Eurozone exports and inflation,” said HSBC economist Fabio Balboni, which he anticipates could lead to the economy slowing in the coming months.

“So we still expect the ECB to be extra cautious in announcing its next steps in terms of winding down quantitative easing.”

However, that could also cause further ructions between the northern Eurozone nations which are growing quickly, including Germany and the Netherlands, and the ECB which wants to keep interest rates low because of a lack of inflation in the peripheral nations.