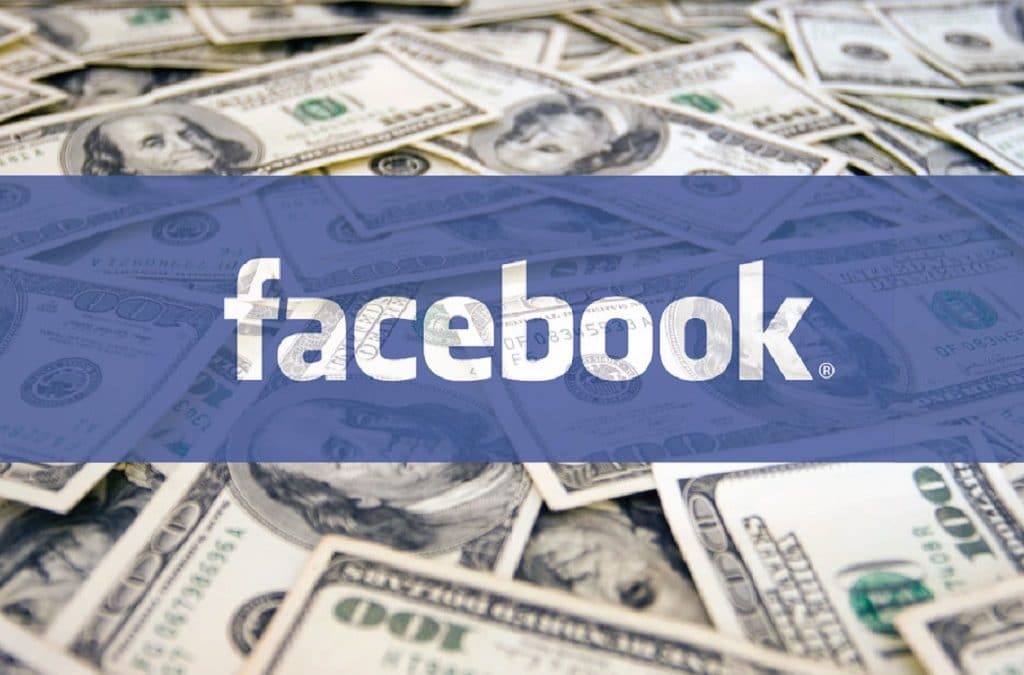 The future of money is in play and Silicon Valley technocrats have just made a compelling move; Zuckerberg’s company Facebook presents Libra.

Much of the commentary about Facebook’s proposed Libra coin has focused on its defects as a cryptocurrency – centralised governance, weak privacy protections – or as a payment processing system – low throughput, inability to handle multiple currencies.

I think it’s more interesting to examine the process for creating Libra rather than specific technical features.

But Libra is a work-in-progress. Its white paper describes aspirations, not technical design.

Work has begun on only some of the aspirations, and they will have to be modified along the way to resolve conflicts, satisfy regulators, attract users, please investors and deal with unanticipated issues.

The Libra slated for release in 2020 will be only a trial-size sample of the grand vision, and the mature Libra of 2025, if it survives, could be quite different from what anyone expects today.

Occasionally individuals and governments introduce new kinds of money based on rational design rather than tradition. These generally fail, as with the assignats of the French Revolution or the state credits of the Russian one, or have initial success but became problematic, like the Bretton Woods system or the euro, or achieve only local, niche use.

Bitcoin was unique. It was a rationally designed new type of money, introduced by an individual or small group, with no links to traditional value (the way paper money started as a promise to pay gold, or the euro began as a basket of national currencies), no use of force, no legal permissions; yet it achieved rapid global acceptance, accrued massive value and stimulated an ongoing revolution in both traditional financial systems and new cryptocurrencies.

While Bitcoin’s technical excellence was necessary for success, equally important was the surge of populism arising out of the 2007 – 2009 financial crisis, which encouraged people to distrust government-issued money and financial institutions.

Libra is precisely the opposite. Facebook invited a “dream team” of experts to design money and hired professionals to implement it.

That’s the kind of top-down, backroom process populists hate, especially when overseen by a distrusted entity.

Libra is not something evolved by users to meet self-perceived needs but an idea in which experts have balanced the interests of governments, non–governmental organizations, investors, large businesses and ordinary users.

The first four groups will all have strong voices in the development of Libra; users have to trust the experts to understand and defend their interests.

While individuals can refuse to use Libra, history suggests that if the other four groups are happy with the coin, user resistance will be met not with improvements to meet objections, but with suppression of alternatives and penalties like legal-tender rules to force adoption.

Of course, at this point Libra has not forged any powerful alliance. It has 28 backers, most of which have committed little more than their logos, and only a few of which are powerful.

Both populist and progressive politicians have been negative and neither major technology companies nor banks have joined.

On the other hand, ever since the Nixon Shock of 1971 ended the Bretton Woods era, people who believe a global elite of experts should design society have been working toward something like Libra—a rationally designed global currency administered by a group of disinterested technocrats insulated from democratic forces.

This was the impetus behind the euro, also the gradual transition of financial regulation from national regulators with indirect accountability to voters, to multinational unelected groups like Bank for International Settlements, International Organization of Securities Commissions and Financial Action Task Force.

Although Libra has copied some features from cryptocurrencies, its rationale is precisely the opposite. Its competition is national currencies, not crypto. This is explicit.

When the whitepaper describes providing currency to the 1.9 billion people now relying exclusively on cash, it means replacing the national currencies of countries like Nigeria, Mexico, Indonesia and Pakistan for the large majority of citizens.

While the initial design calls for 100 per cent reserves in developed country currencies and government debt, that’s illusory, since its controllers can change the investments at any time.

Any country that allows inflation or issues dubious debt can find its currency and debt dropped from reserves. Moreover, a successful Libra would likely switch to a fractional reserve system, with only enough national currency reserves for liquidity purposes, and currency backed either by loans and other risky assets, or nothing at all.

Libra is a complement to cryptocurrencies. Its blockchain design and Move programming language allows seamless interaction with crypto. Attempts to link the traditional financial system to crypto have been marked by extreme volatility, fraud, legal uncertainty and technical problems.

One plausible scenario is that Libra succeeds in becoming the legal–tender medium of exchange for much of the traditional commerce in the world and that cryptocurrencies thrive for non–traditional exchanges.

On the other hand, if Libra fails, it will not be the last attempt to impose a rational global currency on a skeptical world.

It may happen by gradual ceding of central bank and securities regulation to multinational entities, or by a new currency, or by negotiation among developed economy governments.

Or it may be blocked by populist sentiment, or superseded by a pure crypto solution.