Financier Asher Edelman: Gordon Gekko isn’t Back, but I’m Back 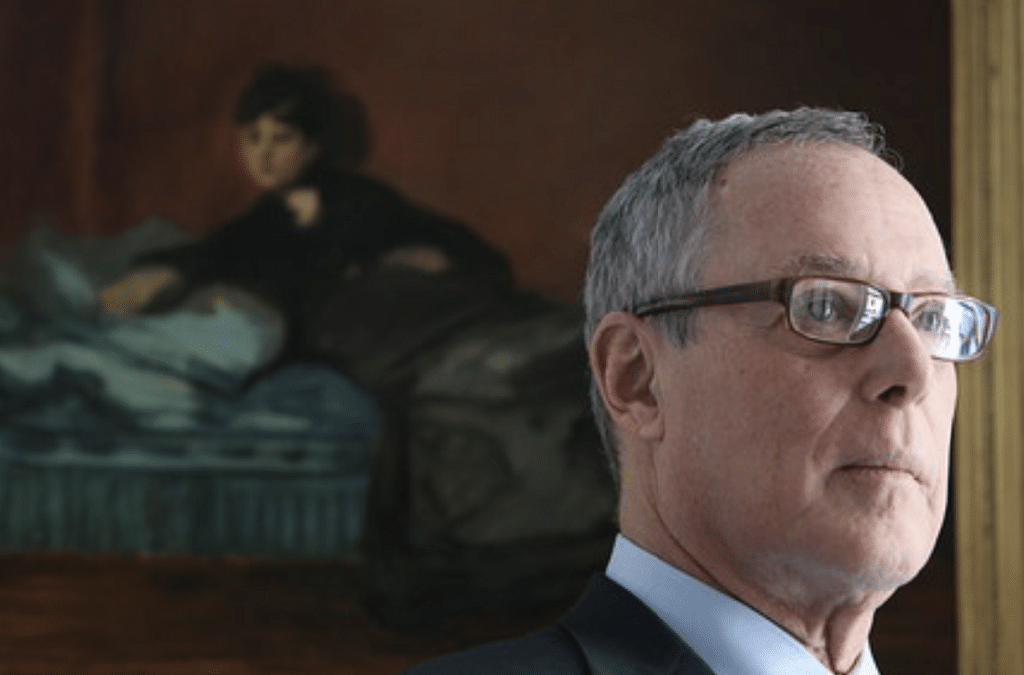 Real life Gordon Gekko, Asher Edelman, is back in the business: he is now chairman of Artbnk, a real time valuation company for tradeable art.

American financier Asher Edelman made his name on Wall Street during the 1970s, 80s and 90s with businesses focusing on Investment banking, money management, and derivatives trading. He was even was part inspiration for fictional corporate raider Gordon Gekko in the 1987 film Wall Street.

Edelman is back in the dealmaking game, though for this time around he says he’s playing by a new set of rules. “I’m consulting and advising corporate activist people but with certain rules,” Edleman said in an interview on Yahoo Finance’s The Final Round.

“A rule I didn’t used to have was that it has to not affect the labor situation in the company substantially. And it has to be good for all shareholders.”

‘Gordon Gekko’ of the art world

It’s no coincidence that character Gordon Gekko is an art collector. For decades now Edelman has been a heavyweight in the art world, having founded art financing firm Art Assured, among other endeavors. Most recently, he became chairperson of Artbnk, which provides real-time valuation of tradeable art.

It’s a service that Edleman says aims to solve one of the biggest problems facing the art market today: the inconsistency and lack of transparency surrounding the valuation of art.

“Artbnk is a company that does a number of things. What it does that’s probably most important is it can be predictive about prices,” Edleman said.

“It uses artificial intelligence to examine thousands of pieces of art that have been to auction or otherwise publicized in terms of prices. And it is able, if you give it a photograph of a work of art [to determine] the provenance, the size, and the medium — it is able to project what should be the next price.”