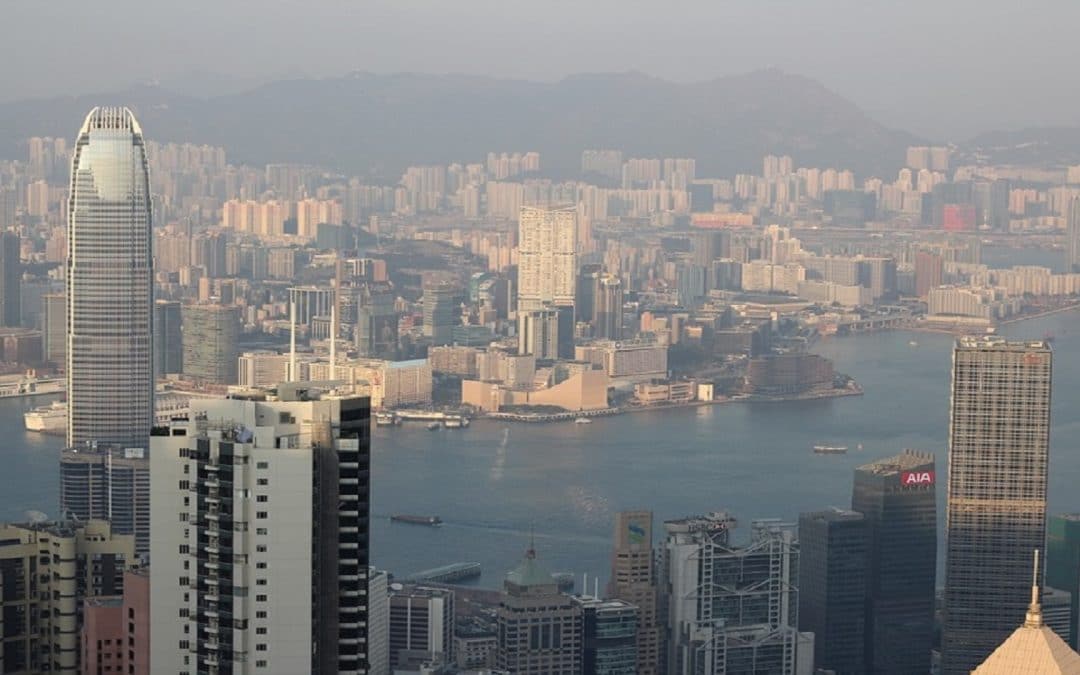 Irish startup Know Your Customer (KYC) plans to raise up to €5m in the coming weeks to fund expansion after signing a breakthrough Asian deal with a Hong Kong current account provider.

Article by Fearghal O’Connor on Independent.ie

KYC, which has built a system to make it easier for banks and other financial institutions to meet regulatory requirements around checking the identities of new customers, is also in talks with a number of so-called ‘Tier One’ international banks based in the Asian financial hub.

Based in The Academy startup hub on Dublin’s Pearse Street, KYC signed its first Asian deal with new Hong Kong banking app Neat after it was recently selected for Standard Chartered’s Supercharger accelerator programme in the city.

It also signed a proof of concept deal with the Hong Kong arm of a major bank and is in discussions with six other major banks in the region.

“Signing the Neat deal is a huge step for us because it means we have established a foothold in Hong Kong,” said KYC chief executive Claus Christensen, a Dublin-based German tech entrepreneur. Christensen said the Neat contract was worth €100,000 a year but that the bank was growing rapidly and that the value of the deal would grow accordingly.

“The sales cycle is three to six months in this sector and we have a big pipeline now in Hong Kong,” he said. KYC was founded two and a half years ago to simplify the so-called ‘know your customer’ process carried out by a range of institutions including banks, insurance companies, brokerages, property firms or betting firms.

The company spent 18 months developing a system that can automatically carry out much of this process using artificial intelligence and machine learning to search and analyse publicly available company registration documents.

It helps institutions more efficiently meet strict regulations on money laundering, terrorism and the provision of services to citizens of countries under sanction.

“Right now the compliance officers in these institutions are bogged down with manual work that is completely unnecessary. We take that work away and let them concentrate on the cases on which they need to concentrate,” said Christensen. “I have been aware of these problems for a very long time because myself and my wife Ciara have travelled a lot and lived in Shanghai, Italy, New York, Hamburg and Ireland. I opened bank accounts in those places to pay bills and I went through the process quite often.”

It is even more complicated for corporate customers – on which KYC’s platform is focused – because institutions must know who their parent companies and beneficial owners are, he said.

To date, KYC has been self-funded as it won customers in Ireland and the UK but it has just received a €250,000 investment from Enterprise Ireland.

A further €3.5m to €5m Series A fundraising is expected to close in the next month and will fund expansion, including new sales offices in Singapore, Hong Kong, France and Germany.