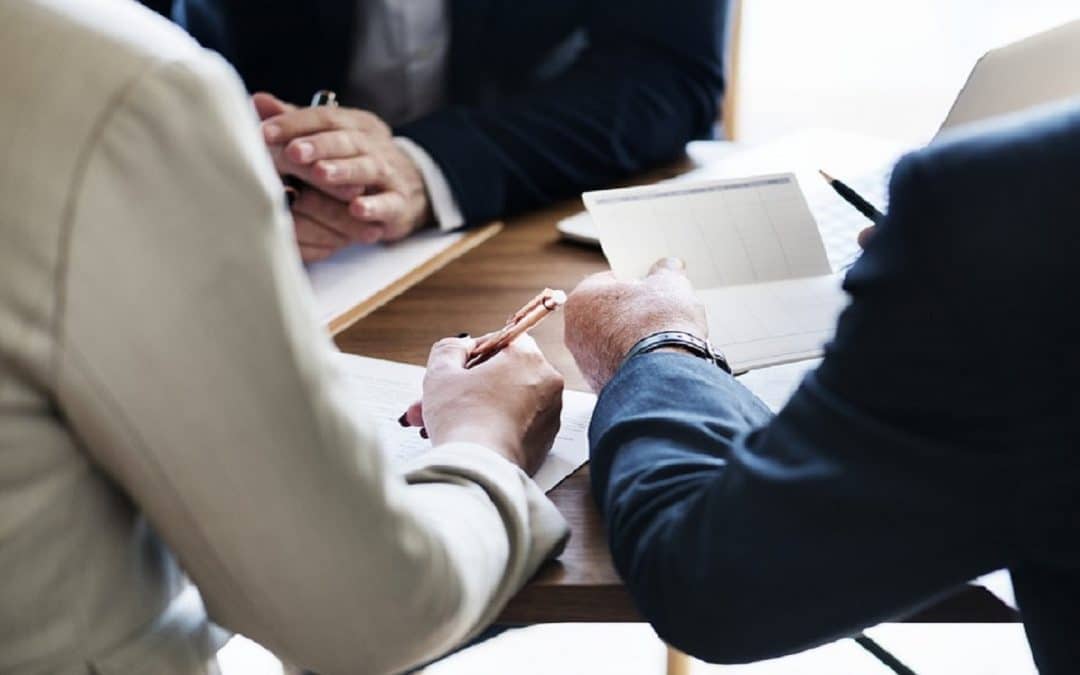 The evidence that the strong performance of the Irish economy seen in recent years, is continuing in 2018 has been provided by labour force data for the opening quarter of the year, published last week by the CSO.

On a quarterly basis, employment rose by 15,700, so there is no slowing in the pace of job growth. Indeed, employment at 2.24m, has now surpassed its previous pre-crash peak reached in 2007. Over 250,000 jobs have been added in the past six years.

Most sectors of the economy registered job growth in the past year, with the biggest increases being recorded in construction, the hospitality sector, administrative and support services, public administration and the healthcare industry.

Rising employment was evident in nearly all regions of the country over this period. In a further sign of economic strength, the shift from part-time to full-time employment is continuing.

The unemployment rate continues to fall at a rapid pace. The jobless rate averaged 5.8% in the first quarter, down from 6.4% in the previous quarter and 7.2% a year earlier. More timely monthly data show that the unemployment rate had dropped to 5.3% by May.

Overall, the data indicate that the economy is heading more quickly than expected towards full employment, with the jobless rate set to drop below 5% later this year. It is likely to get down below 4.5% at some stage during 2019.

Meanwhile, the number of those aged 15 and older that are not in the labour force rose by 28,000.

Quite obviously, as the economy approaches full employment, the pace of job creation will slow a lot unless there is a marked pick-up in growth in the labour force. The challenge will be to find workers to fill the job vacancies to maintain the strong rate of economic growth.

There is scope for the participation rate to rise. It has not increased in recent years and remains well below the levels seen in the last decade.

Meanwhile, the high level of rents and sharp rise in house prices, an acute shortage of residential accommodation, as well as high marginal tax rates on middle income earners, are all acting as clear disincentives to attracting and retaining workers in Ireland. These issues need to be addressed if the economy is to continue performing strongly.