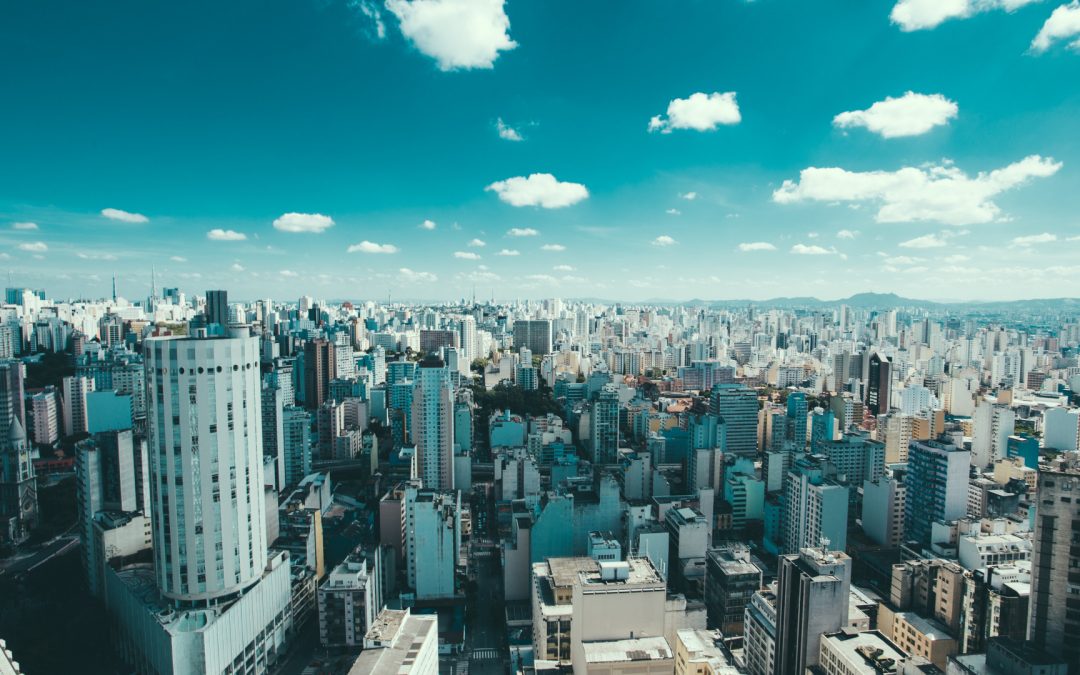 Fuse Capital is planning to raise an offshore fund for up to US$25M within this year. Read more to find out how they are helping innovation and startups.

Contxto – If startups are the spark to the innovation boom, investors often act as the fuse.

And that’s just what Fuse Capital’s co-Founders set out to do when they launched their VC last November. Moreover, it’s already made investments in two AI statups (Fligoo and AIO Educação) and one enterprise company (Pink).

The team at Fuse Capital is now planning to raise an offshore fund for up to US$25 million before year’s end.

The Spark Behind Fuse Capital

The project started off as something investors João Zecchin and Guilherme Hug were doing for themselves.

“We had some success investing our own money, so we received an initial investment from a family office and we are opening a fund for more clients,” said Hug. To launch Fuse, they were joined by a third co-Founder, Alexis Terrin. Then, Dan Yamamura joined as a partner.

Together, they’re a team of experienced entrepreneurs with backgrounds in venture capital firms like XP Investimentos, Fox Investimentos, and DXA Investments.

Indeed, it’s the launch of new VCs that showcase best that Covid-19 or not, Brazil has a resilient and irresistble ecosystem.

You can blame low interest rates, startup-friendly government policies, and the sheer market size for that.

Doing More For Startups In Rio

Evidently, Fuse Capital wants to be part of Brazil’s startup boom. But Zecchin said that from its offices in Rio de Janeiro, the firm wants to help the city’s startup scene flourish.

And true enough, with its vast amounts of VCs and companies, São Paulo​ often hogs the spotlight. Data from Statista shows that Rio is home to 702 startups. Though this amount is dwarfed by São Paulo which has 2,617.

But for an entire country’s ecosystem to thrive, the more hubs, the merrier.