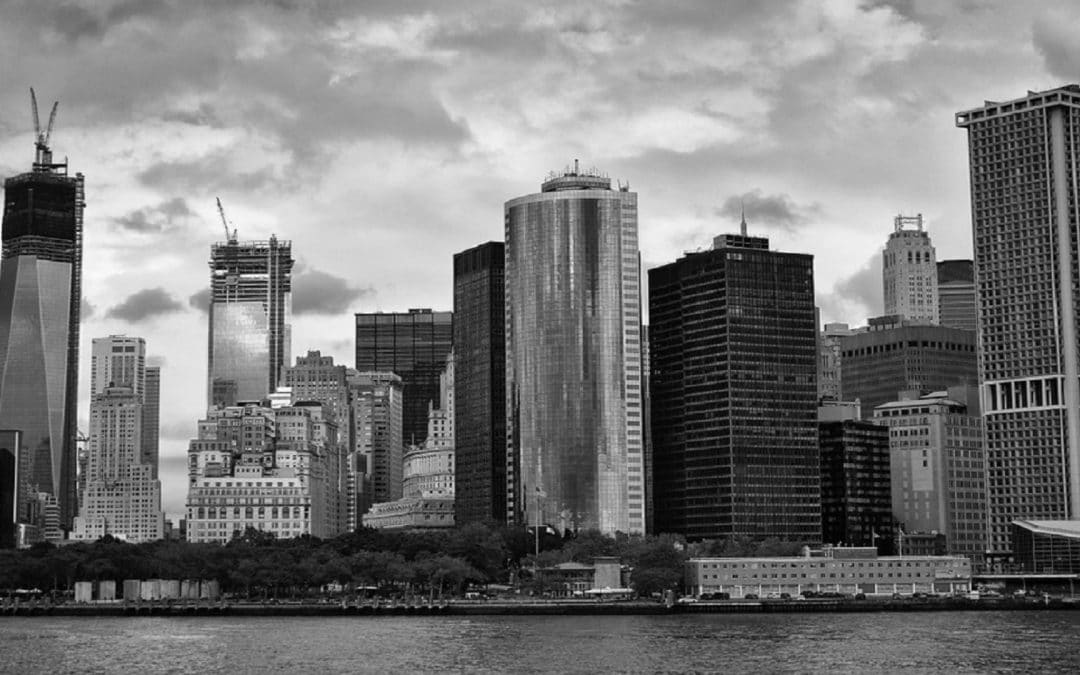 Susquehanna Growth Equity (SGE), a large US investment firm, is seeking up to five more investments in Ireland over the next two to three years.

Article by Samantha McCaughren on Independent.ie

The fund believes more companies have the potential to follow the lead of Irish success story Intercom by becoming so-called unicorns – startups with a value of more than $1bn.

Jonathan Klahr, managing director with SGE, which has just invested €20m for a minority stake in Irish salon booking business Phorest, said that the fund has been impressed with the companies here. “Ireland for us is a very interesting market in the sense that I think the quality of the entrepreneurs is very strong, the technical teams are world- class from what we’ve seen and also the Irish entrepreneurs think internationally very early because the market is so small,” he said.

The fund, which is often a long-term investor, has been investing in Europe for close to 10 years but has only invested in three other businesses to date. “We’re very eager to up the pace in Europe,” said Klahr.

“I would be very excited if we could do four or five investments over the next two to three years in Ireland. That’s kind of our target,” he added. SGE invests between $5m and $100m in firms. “We are looking for companies with sales. We are not an early-stage investor,” said Klahr.

Noa Wolfson, investor with SGE, said: “Obviously Intercom is the big success story, becoming a unicorn. We feel more unicorns will come out of the market.”

She said it was an interesting time for Irish tech companies as they are maturing. SGE previously invested in the Logic Group (acquired by Barclaycard), Graduway and ETF Securities.

“As growth investors we see that as a really interesting opportunity,” added Wolfson.

She said she came across Phorest by reading an interview with founder Ronan Perceval in which he spoke about why he would not be interested in a venture capital investment in his business due to the typically short-term nature of such investments. Wolfson said that SGE backs entrepreneurs and their timelines, be they short or long.

“If someone is looking to build a business for the next 10-20 years we are happy to jump on that ride,” she said.

The €20m investment in Phorest, whose salon CRM and appointment software company has over 4,000  clients, includes the buy-out of some of its initial investors, such as Enterprise Equity and a number of angel investors. The founders and employees of Phorest retain majority control.

Klahr said SGE had been very impressed with the company and founder Perceval. “When we were checking out the investment we used an independent technology firm that came and did the analysis of the technology and they concluded that the team in Dublin was world-class.

“They do hundreds of these a year and they concluded it was right up there with the best.”

Founded 15 years ago by Perceval, Phorest has customers in Ireland, the UK, Finland, Germany and the US. Klahr said the company had only “scratched the surface” of the market it is operating in. “There’s lots and lots of opportunity to grow,” he said.

Phorest is based in Dublin and he said he would expect growth to continue in Ireland, despite the fact that it is now an international company.

All of the SGE investment capital derives from Susquehanna International Group (SIG), one of the largest privately held financial services firms in the world, which employs 500 people in Dublin.