Goodbody Upgrades Its Forecasts For The Irish Economy, But Warns On Brexit 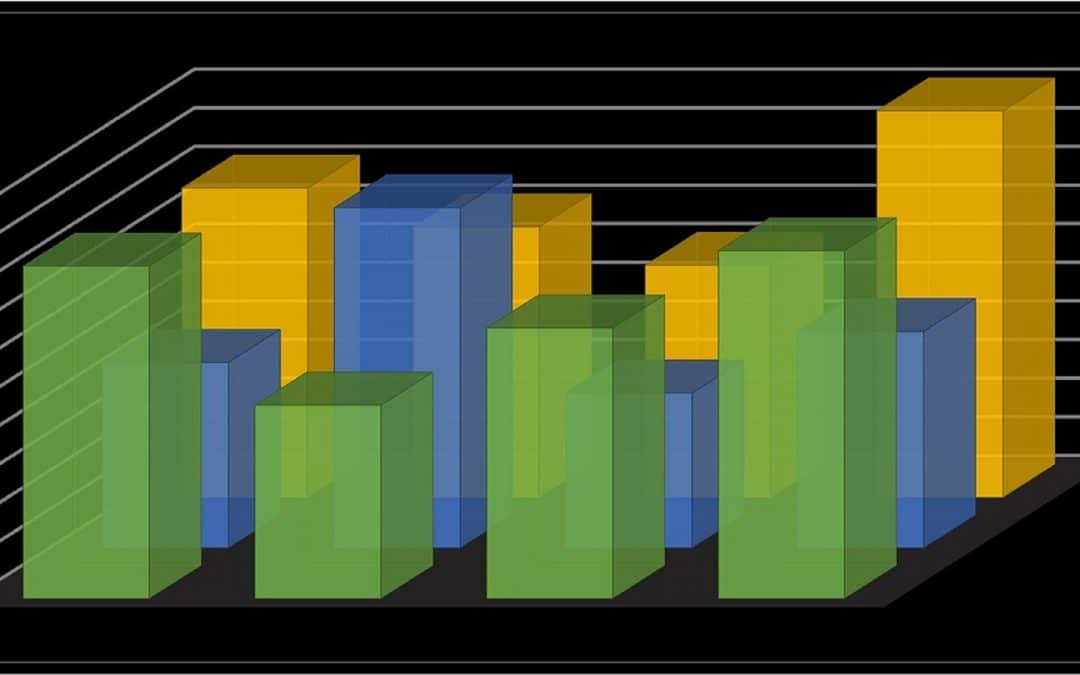 Article by Fiona Reddan on The Irish Times

Goodbody Stockbrokers has upgraded its forecasts for the Irish economy, and is now predicting domestic demand growth of 6 per cent for 2018, up from 4.8 per cent previously, as strong employment growth is set to put upward pressure on wages. However, the caveat is that it assumes a smooth post-Brexit transition, and this remains the “most important uncertainty” going into 2019.

“The Irish economy has performed well ahead of expectations in the year to date and this has resulted in another upgrade to our growth estimate for 2018,” said chief economist Dermot O’Leary. “Economic slack has been largely worked off in the Irish economy after the exceptional period of growth over recent years. This is most visible in the labour market, where unemployment is expected to fall to about 5 per cent.”

On the domestic front, Goodbody says that it now expects Irish domestic demand to grow by 6 per cent in 2018, up from its previous forecast of 4.8 per cent, with growth of 4.4 per cent forecast for 2019. Mr O’Leary said that consumer spending, business investment and construction activity have been the “key drivers” in the exceptional 7 per cent first half growth “and are showing no signs of froth”.

With unemployment forecast to fall to 4.5 per cent, and jobs in IDA supported companies set for a record year, Goodbody predicts, a potential risk comes from the “little slack” left in the economy as the labour market veers towards full employment.

“ There is some scope for participation to increase, but this will be a slow process.,” Mr O’Leary said, adding that while migration provides an important source of labour, it is not available to the same extent as in the mid-2000s, and so further skills shortages and upward wage pressures are likely.

Mr O’Leary added that improving the availability and affordability of childcare, to encourage stay at home parents back into the workplace, could be an important Government intervention on this front. But “these policy interventions are likely to take some time” he said.

On the foreign direct investment (FDI) front, Mr O’Leary said that despite the tax reforms introduced at the start of the year, the US continues to account for the largest share of FDI. However, its share fell to 60 per cent this year, but there was a significant step up in investments emanating from the UK over the period since the Brexit vote.

While housing construction has picked up, it still needs to double Mr O’Leary said, noting that he expects 18,000 homes to be built this year – but this is substantially short of the 35,000 he says is needed.

“The fundamental conclusion that a significant supply shortage exists still very much holds,” he said.

On price growth, Mr O’Leary said that there has been “a noticeable slowdown in price inflation” in Dublin, adding that it’s likely that binding macroprudential rules are impacting on demand, while price expectations have tapered most in the high-end segments of the market.

When it comes to affordability, Mr O’Leary said that a growing proportion of higher-priced homes are being sold, “but the industry must provide affordable homes if demand is to be satisfied”.