Government Has Additional €800m For Budget 2018 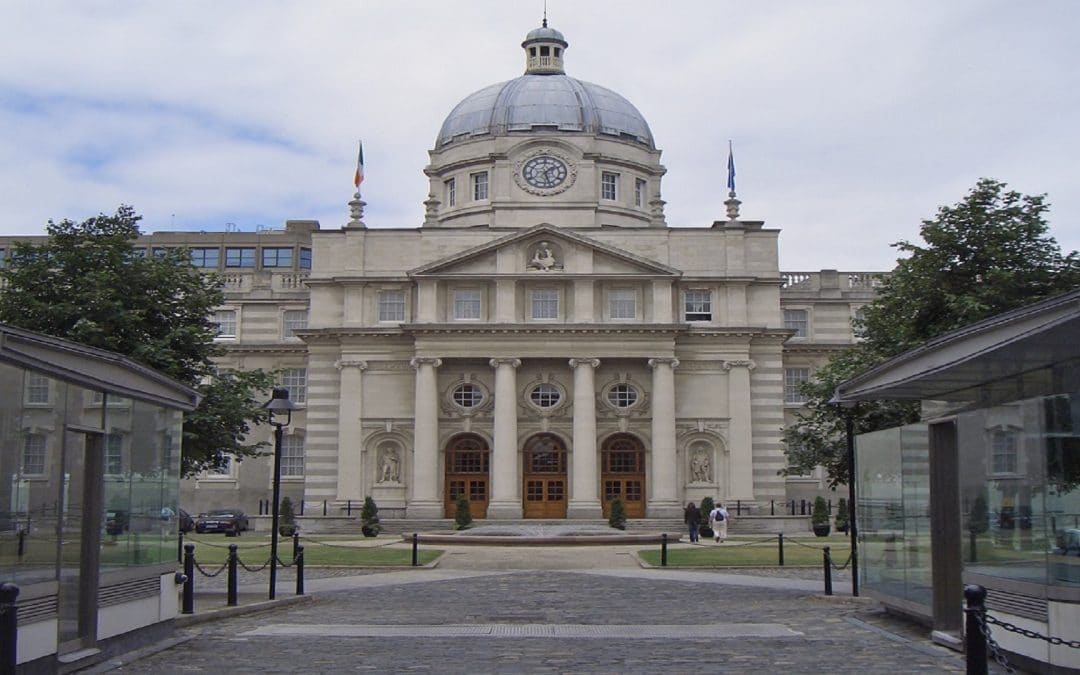 Ireland will not use all the fiscal leeway available next year to cut taxes and raise spending to avoid adding the kind of stimulus that could overheat a booming economy, Finance Minister Paschal Donohoe said.

Ireland’s economy has expanded faster than any other in the European Union for the last four years and with unemployment falling below 6% for the first time in a decade, there is a risk that growth could reach unsustainable levels.

While the government, central bank and independent fiscal watchdog all say the economy is not overheating, Donohoe said in a statement on Tuesday that capacity constraints in some sectors could change that.

“In this context, it is vital that government policy does not add fuel to the fire but that we make sensible and prudent decisions now to secure our hard-won gains,” he said.

Foregoing the additional resources in the face of demands for extra spending in areas such as housing and health that are struggling to keep up with the demands of the economy, means voters will not be in line for a giveaway budget ahead of a potential election.

Prime Minister Leo Varadkar’s minority government relies on the backing of the country’s main opposition party in a confidence and supply agreement that is due to run out once October’s budget is passed.

The government will target a budget deficit no wider than 0.1% of gross domestic product next year, accommodating a budgetary package of 3.4 billion euros for 2019 – 2.6 billion of which has already been pre-committed in areas including planned infrastructure spending and increased public sector pay.

However, Donohoe said the government would not use an additional 900 million euros resources technically available to it, as this would breach one of the EU’s budget discipline rules and have to be funded through additional borrowing.

Irish Central Bank Governor Philip Lane has advised the government that over the next year or two it should consider running a “significant” surplus to help provide stability for the economy, a stance backed by the fiscal watchdog.