Hard Brexit ‘Could Damage Economy As Much As Financial Crash’ 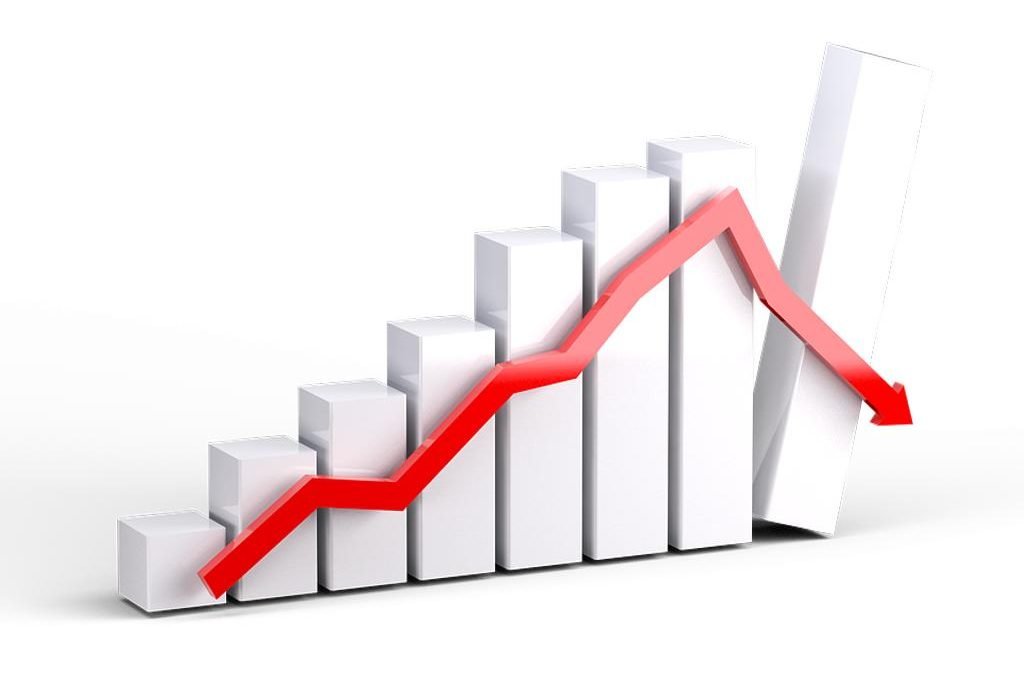 The newspaper The Irish Times has published an article in which it exposes a study that analyses four different types of Brexit. All of them will lead to a damage for the Irish economy that could reduce by up to 7% by 2030, as mentioned by Copenhagen Economics.

The UK’s departure from the European Union could cause almost as much damage to the Irish economy as the financial crisis of 2008-2009, but over a longer period.

An expert report has found that Brexit will reduce the size of the Irish economy in 2030 by between 2.8 and 7 per cent, depending on the type of Brexit that eventually emerges.

The study, by Copenhagen Economics, has modelled the effect on the Irish economy of the different types of possible Brexit. Its findings have been circulated to Ministers.

Although it says the Irish economy will continue to enjoy strong growth over the coming period despite the effects of Brexit, by 2030 the economy could be as much as 7 per cent smaller than its likely size had Brexit never occurred.

This is comparable to the damage to the economy caused by the financial crisis and the economic crash, the report says, which reduced the size of the economy by 8 per cent.

The report modelled four different types of Brexit. All involved variations on a hard Brexit, with the UK leaving the existing EU customs union and the single market. The four scenarios outlined in the report were:

Under the four scenarios, economic growth would suffer from the baseline – ie, non-Brexit – scenario by 2030.

The best outcome from Ireland’s perspective would be the EEA option, where Britain enjoys access to the single market, though as this would require the UK to observe EU rules and make a contribution to the EU budget, it is considered less likely.

The study finds that in an EEA-type Brexit, the economy would be 2.8 per cent smaller than baseline by 2030.

Both the customs union and free trade agreement options would lead to Irish GDP being 4.3 per cent lower by 2030, though if political agreement can be reached to minimise customs procedures, the damage could be mitigated somewhat.

Most damaging of all is the “WTO scenario” which envisages no agreement between the EU and the UK and the imposition of tariffs and border controls. In this situation, GDP would be 7 per cent lower than would otherwise have been the case.

Meanwhile, reports from London yesterday suggested the British prime minister Theresa May will make a series of speeches in the coming weeks which will set out her government’s approach to the next stage of the Brexit negotiations.