He Started as a Doorman at a Marriott. Now He Runs a $3 Billion Hotel Empire 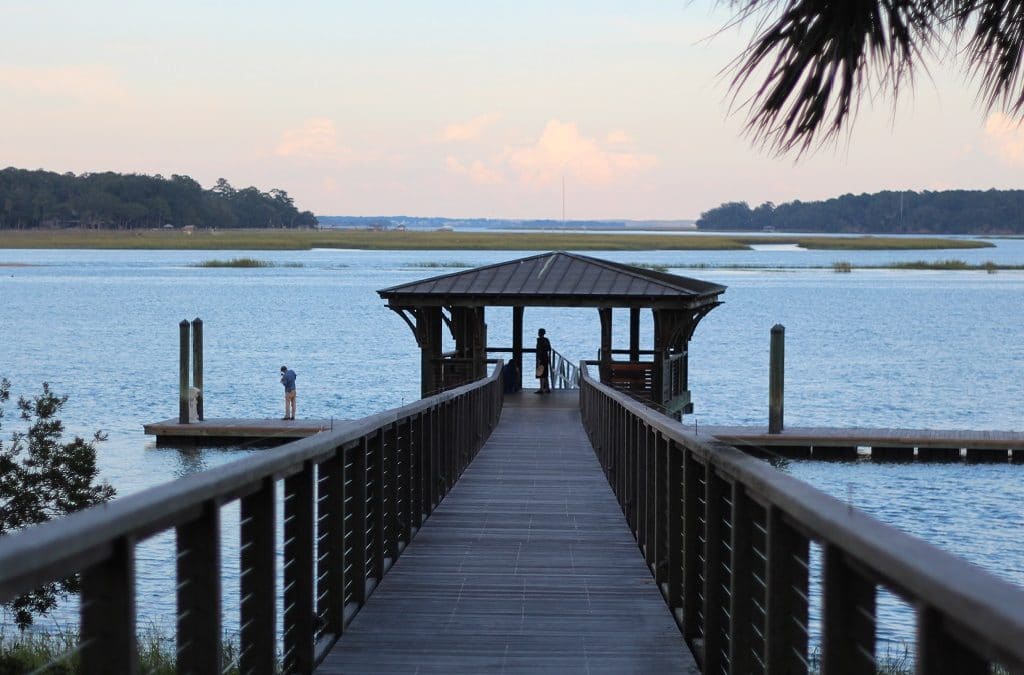 Why Alan Fuerstman, founder of the luxury-resort chain Montage International, was right to skip going to law school.

When Alan Fuerstman, 62, picked up a part time job as a doorman at the Marriott in his hometown, he saw it as a way to make a few bucks before going on to college. Instead, it opened up an entirely new path: invigorating the sometimes staid and stuffy world of luxury resorts.

Today, the management company he founded in 2002, Montage International, has a portfolio of hotels, resorts, and private residences worth almost $3 billion; last year company revenues exceeded $400 million. –As told to Sheila Marikar.

My first job was as a part time doorman at a Marriott in Saddle Brook, New Jersey. I was a high school senior–I was hired to work Saturday and Sunday nights. A couple of weeks in, the weeknight guy resigned, and I was asked if I could pick up additional hours. I was playing competitive tennis then, but between that and school, I was still able to work four to five nights a week, plus weekends. I’d call a cab for guests and load luggage into cars, clean snow off windshields in the winter.

When I graduated, I was promoted to bellman. I took it really seriously, and I met a lot of fascinating people. Like a man by the name of Bob Smalls. He and his wife checked in one Saturday night, and he started peppering me with questions: “What’s it like in this area? What’s it like to work in this hotel?” A few weeks later, a co-worker says “Look alive. Here comes the new general manager.” It was Bob. He ended up becoming the CEO of Fairmont Hotels, and a mentor to me.

I went to Gettysburg College in Pennsylvania and majored in political science. I spent a semester in Washington, D.C., interning for a young, dynamic senator named Joe Biden. I thought I would go to law school. But the summer after I graduated, I took some time off, went out to California–and Bob said, “come visit me in the desert.” He was opening the Rancho Las Palmas resort in Rancho Mirage, California.

I had introduced Bob to my uncle, who’s a lawyer, and Bob said: “Come on. Do you really want to be a lawyer?” He offered me a full time job, and I took it.

I got a firsthand look at everything that goes into the opening of a hotel: what it takes to get your staff motivated, how to keep food and beverage running smoothly on a holiday weekend when the restaurants are packed. I went into Marriott’s management training program, was assigned to be the front desk manager of the Newport Beach Marriott, and then went on to manage that hotel’s housekeeping department. I was 22.

Later I was recruited to become the general manager of a resort and country club in Arizona, after which I got involved in resort development. In 1994, we acquired the Phoenician Resort in Scottsdale for $240 million. I went there as the managing director, and by 1998 it was worth close to $500 million–it was running more smoothly, the level of service was higher, and the guests were happier.

That was maybe the first time I thought, “Hey, maybe I could do my own thing. Maybe I can create a company of extraordinary value.

I went to a beach resort in the South–I won’t say which–and they required men to wear sports coats in the lobby in the evening. It struck me as odd. Old-fashioned, and way too formal–I didn’t want to put on a sports coat. I thought the next generation of luxury consumers would be looking for a more gracious and humble approach to service. Fewer rules, but still incredibly focused on craftsmanship, quality, and attention to detail. And that luxury could be best served by a smaller company. Some of the leading luxury operators had 50, 60 hotels in their portfolio, and were getting a bit large.

I raised the capital and launched my own company in 2002. A developer showed me a place in Laguna Beach, on the Southern California coast, that seemed like the ideal location for our first hotel, but I didn’t have a brand yet. The name I had come up with was Platinum Hotel Group, which was a placeholder. I went to my advertising agency; they gave me hundreds of names but nothing felt just right. I went to a publicity company, and said, “Whoever comes up with the right name gets $10,000.” But, again, nothing hit me quite right.

Laguna Beach started as an artist colony, so I thought I’d look at artistic words. By this point, we were going through the financial transaction; I was getting desperate. I went to an online art reference guide, started with the A’s, B’s, C’s … I got to the M’s and saw montage, described as an “artful collection or compilation.”

I said, “Wow, that’s exactly what I’m looking to do.” It sounded good off the tongue–and it wasn’t being used in the industry. I called up the lawyers and trademarked the name.

I’ve always felt that great hotels are centerpieces of communities, so I wanted the community of Laguna Beach to embrace what we were doing. Before opening, we invited all the residents for a champagne toast. Community pride in your hotel then spreads further and further, and ultimately gets to a point where you have a national or international reputation.

Luxury in the older sense was scripted: “Here’s what you say, and how you say it.” For us, it really hasn’t changed in terms of trying to make sure that every guest has a truly special experience, but that starts with stripping away formalities. When well-trained staff members can display their own personalities, they create deeper relationships with guests. It’s those relationships that drive the repeat nature of our business–which is critical to the long-term success of a hotel.

We now have 14 hotels and resorts, with seven more slated to open by 2021. In 2017, we started Pendry, which specializes in what we call “new luxury.” Pendry hotels have more hip food and beverage spaces. They’re more design-forward. They’re cooler.

That’s probably because my son Michael is in charge of that brand.