Housing Forecasts At Odds With Numbers 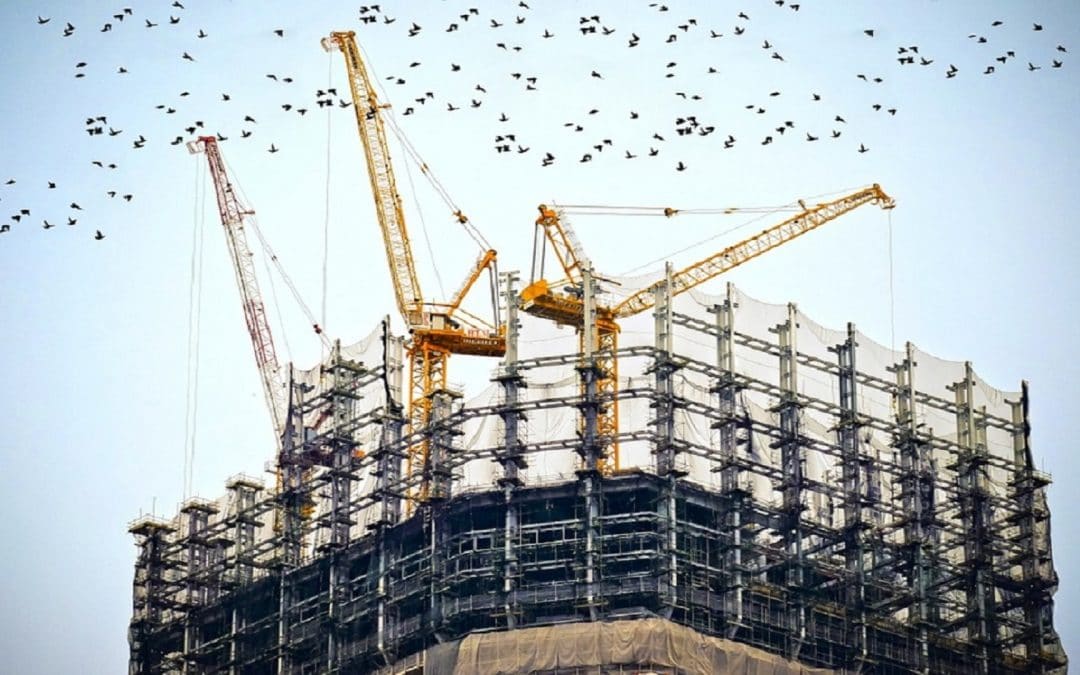 The Department of Housing uses electricity connections as a proxy for counting new builds, but this method has proved unreliable. For this reason the Central Bank bolstered the department’s measure with data on new house registrations and new home loans.

In the absence of a reliable gauge on housing supply, Goodbody Stockbrokers has decided to count Building Energy Rating (BER) certificates, which are compulsory for all new homes, including previously unoccupied new-builds.

The process isn’t foolproof but at least it’s an attempt to create an accurate dataset around housing, something that still eludes us despite the gravity of the crisis and the fact that we had the biggest housing crash on the planet in 2008.

Goodbody’s latest report indicates that a total of 3,223 new housing units were completed in the first four months of 2018. Juxtapose that number with the Central Bank’s projection that 23,500 units will be delivered this year, and you can’t but come to the conclusion that somebody’s calculations have gone awry.

If the Goodbody number is right, more than 20,000 units will have to be delivered in the final eight months of 2018 for the Central Bank’s forecast to materialise. And remember the 23,500 figure is still some way short of housing demand, which is estimated to be about 35,000.

Traditionally, the Department of Housing uses electricity connections as a proxy for counting new builds, but this method has proved unreliable, principally because of the overhang of so-called ghost estates from the crash.

To generate its 23,500 projection, the Central Bank therefore bolstered the department’s measure with data on new house registrations and new home loans, but the new number doesn’t really differ from traditional forecasts.

Getting accurate data on housing matters. In 2006, we continued to provide incentives to build without noticing that the supply of new homes had leapt to a record 92,000, way in excess of demand. The overshoot in supply made the subsequent crash in prices all the more severe.

Similarly, in 2013 and 2014, we ignored that housebuilding had ground to a near complete halt, and continued to offer tax rebates to those who held on to land without developing it, which curtailed supply and fanned further price increases. Until we have accurate data, we’ll be perennially shooting in the dark.