How to Scale an Ecommerce Business 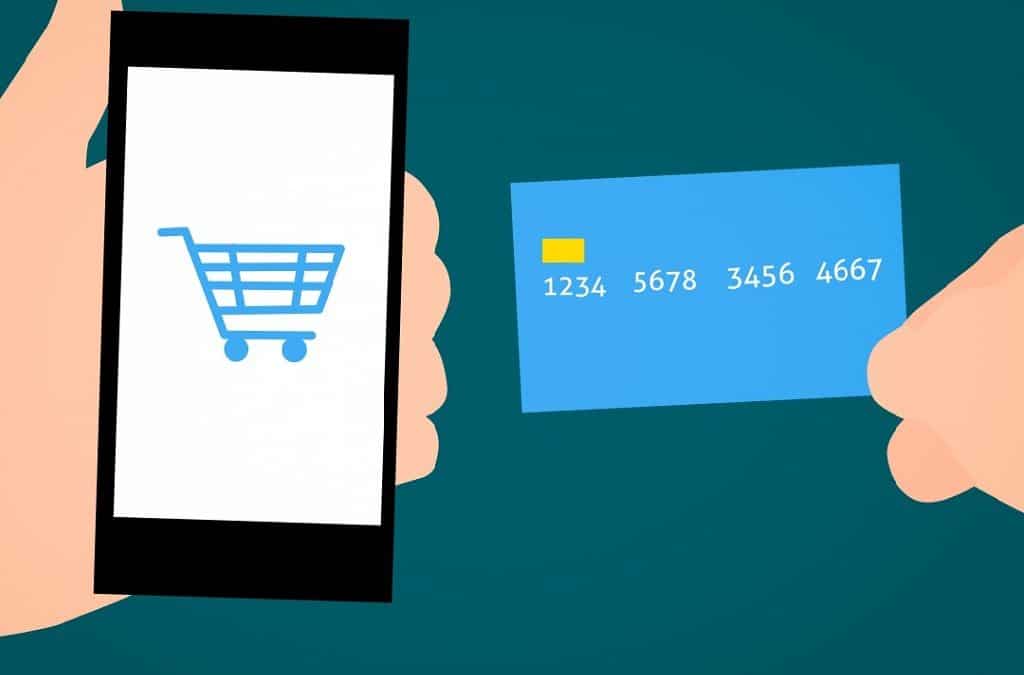 Scaling a business across Europe can be tricky, so you better have a good plan. Despite being split into almost 50 different nations, Europe is among the best places in the world for doing ecommerce.

According to a recent study, European cross-border ecommerce rose by 13 percent in the past year and accounts for transactions worth about €137 billion in 2018, representing a share of nearly 23 percent of total European ecommerce.

In the past decade, my co-founder and I built an eight-figure online shop, called expondo, out of nothing. Here’s what we learned.

In times of Facebook and Google advertising, attracting new customers has never been easier.

However, to create a successful and scalable business, your ultimate goal should be that customers purchase from your inventory over and over again. Some European customer groups, like Germany, are notorious for their picky shoppers, which has proven to be a somewhat difficult challenge for many participants in the market.

To successfully entice loyal customers from across the continent, make sure that your offer contains a bonus, something exclusive. Especially in Europe, anything that improves your online customer service is usually a wise investment.

Zalando, a company that is valued at about €9 billion, became one of Europe’s leading ecommerce platforms within a few years by merely scratching shipping fees from its vocabulary.

At expondo, we achieved amazing results by offering a guarantee for the lowest price, a 100-day refund period and a three-year warranty. None of these services are common in Germany, which is why they immediately grab the attention of many visitors that are browsing through our store.

No matter what type of bonus you are offering, it will always be connected to additional expenses. Therefore, reasoned evaluations and extensive analyses are vital to prevent a financial fiasco for your business.

Luckily, there are also cost-effective ways, like sending small handwritten birthday cards, that can put a smile on the face of your client.

When in Rome, do as the Romans do.

When we first expanded our business from Germany to Poland — given the fact that both my co-founder and I have Polish roots — we were already aware of several ethnic divergences that we might encounter on the other side of the border.

Eleven years later, we are still amazed by the number of cultural differences that a few dozen kilometers can make.

Doing business in Poland is connected to various conditions that are unique in the EU. As an example, Polish buyers are often price sensitive and more likely to switch to a different shop that offers better discounts.

Apart from that, Polish people often look for help through phone conversations, personal meetings in a physical store as well as the option to pay cash on delivery — which is extremely uncommon in Germany.

Nonetheless, doing business in Poland is also connected to a variety of benefits.

Not only are education costs and wages typically lower than in many parts of Western Europe, but it is also a lot easier to find qualified specialists that would love to join your team.

Furthermore, the Polish ecommerce market is not nearly as competitive as it is in Germany or the U.K.

Adding new languages and domain endings to your website could be the first step of expanding to another European country.

Depending on the gravity of your expansion plans, you might want to look at initiating a physical presence or collaborating with a local fulfilment center. This, however, may include responsibilities to register with various authorities, as well as further logistical efforts.

Good things come to those who automate.

Speaking of digitalization, every business owner who is managing everyday tasks on his or her own is rapidly approaching their limits.

Using the digital world to your advantage can drastically reduce the time and effort needed for numerous tasks. For instance, customer support, sales and marketing can be easily enhanced and automated by relying on existing software.

Moreover, you should get familiar with all kinds of responsibilities that could possibly be outsourced to other businesses.

From public relations to the entire shipping process — there are hardly any elements of your company that can’t be done by a third party.

The most important aspect when aiming to scale a business substantially is remaining open-minded.

Many European enterprises seem to be missing out on the enormous potential of the fourth industrial revolution, which starts with automation and digitalization.

As stated in a study conducted by IDG Fraunhofer, about 20 percent of all German companies are still not actively implementing industry 4.0 into their business.

This situation is likely to become dangerous for many established firms.

Therefore, it is a splendid opportunity for smart entrepreneurs to gain an edge over existing players by utilizing the latest technological developments to their advantage.