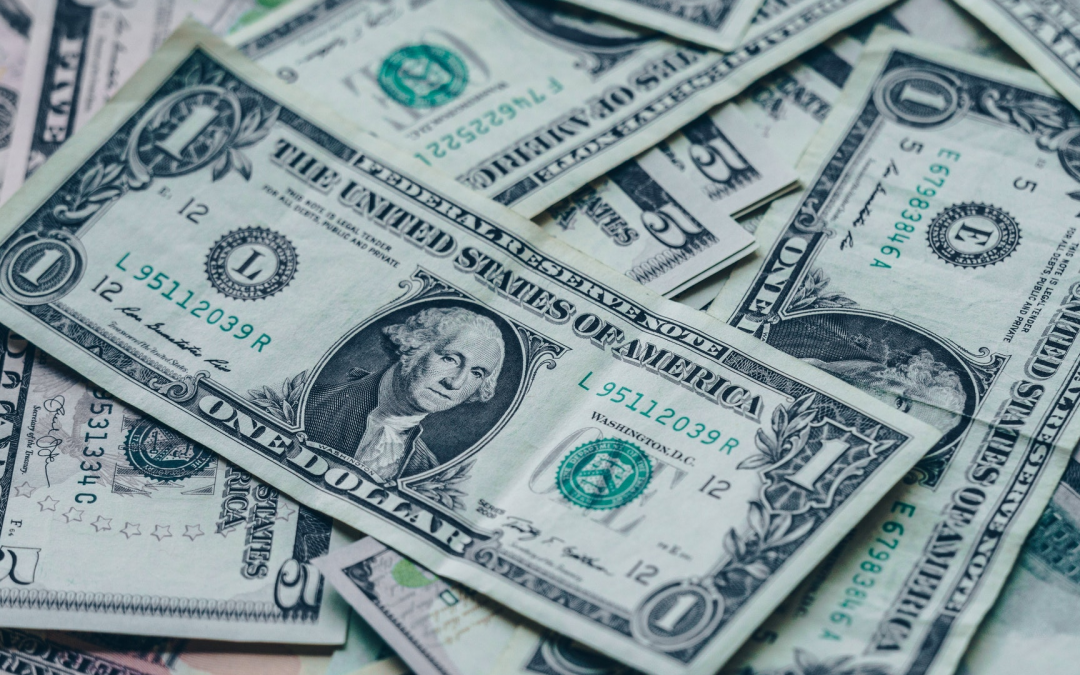 How does the decoy effect lead us to spend more money? Discover more in this interesting article by Jeff Haden!

When I was a wedding photographer (because no one should be just one thing), my wife persuaded me to add an extremely expensive option to our list of wedding packages.

I figured it was a waste of time since no couple would ever choose it.

Turns out – as with countless instances where my wife’s better judgment is concerned – I was wrong. Some couples did choose that package. Even if we didn’t include that package in the calculation, our average sale price went up.

Possibly, because to some, “expensive” is a proxy for “excellent.”

But mostly because of what Dan Ariely, Duke professor and author of books like the excellent Predictably Irrationally, calls the decoy effect.

Then they decided to offer a third option: A combined digital and print subscription for $125.

When two options were available, most people chose the digital subscription. It was cheaper.

But when the third option was available, people were more than 50 percent more likely to choose the digital/print offer.

The prices didn’t change. The only thing that changed was the addition of a decoy.

Granted, no amount of pricing strategy can overcome a poor price-to-value proposition.

But if your products or services are competitive and provide genuine value — which ours definitely were, and definitely did, otherwise we wouldn’t have had a business, much less a successful one — then a little tweaking can pay significant revenue dividends.

Or say you want to encourage your employees to save for retirement. If you offer them the options of opting out or getting some sort of match if they put aside 5 percent of their pay, some may see 5 percent as too high a bar and opt out.

But if you offer a third option – a lesser match after employees contribute, say, 2 percent of their pay – then more people are likely to opt in.

And more people are likely to go for the 5 percent option, since getting a 5 percent match seems a lot better than 2.

Even though 5 percent is a lot better than 0 percent.

Add a relatively unattractive option and you might just find that what you hope will occur is much more likely to occur.