How Zoom Created An $18 Billion Juggernaut 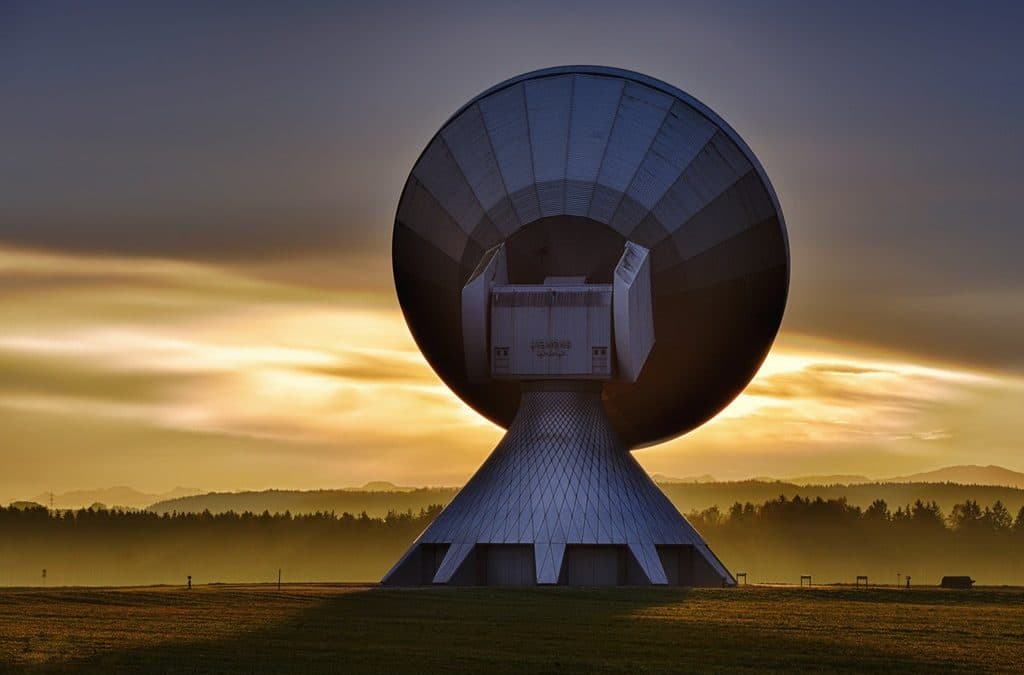 This week, I attended Zoom ’s annual conference in San Jose. A big takeaway: The company remains laser-focused on pushing the boundaries of innovation.

During the past year, Zoom has added over 300 features to its platform. The company is also making a bold play for the massive phone market.

The vision is to develop a true unified communications system.

As a result, Zoom has become one of the world’s most valuable cloud companies (it came public in April).

In the latest quarter, revenues soared by 96% to $145.8 million and net income came to $5.5 million (yes, this is one of the few newly minted IPOs that is profitable!)

But getting to this point was not easy. After all, when CEO Eric Yuan founded the Zoom in 2011, the market for web conferencing appeared to be mature and was dominated by large tech companies.

One of the early investors–Emergence Capital’s Santi Subotovsky–said to me that Zoom was the toughest deal to get follow-on financing for. “There was the issue of the Silicon Valley echo chamber,” he said. “But if you looked to other countries, you could see there was much opportunity to make web conferencing better. Not everyone has high-speed Internet access.”

Another key to Zoom’s success was that Eric built a video-first platform that worked seamlessly with mobile. Keep in mind that the legacy solutions were mostly for screen sharing. What’s more, they often required frustrating configuration and setup.

Zoom, on the other hand, was about making the experience as friction-less as possible.There was also much investment in making the platform highly reliable.

“Our software adjusts for network challenges,” said Kelly Steckelberg, who is the CFO of Zoom. “You can have 40% of packet loss and still have a great video experience. But with other solutions, you’ll typically see degradation at about 15%.”

As for Eric, he had the advantage of being a pioneer of the web conferencing industry. In 1997 he jointed the engineering team at WebEx and stayed with the company after the sale to Cisco. But he felt stifled as his ideas for making the product better fell on deaf ears.

So when he started Zoom, Eric would strive for absolute excellence. It was not about putting together a flimsy MVP (minimally viable product).

Consider that he spent about two years creating Zoom before commercializing it. And in this process, he created small teams that had much responsibility for making decisions (let’s face it, committee’s can be killers for software development).

Now all this is not to imply that Eric is only concerned about technical details and data. From the inception of Zoom, he has been focused on building a culture that brings “happiness” to customers and employees. For example, Zoom has an NPS (Net Promoter Score) of 70, which compares to the average among the company’s peers of a mere 20 (Apple’s is 73).

One of the happy customers is Five9, which is a top cloud-based call center operator. “In our evaluation of vendors, it was clear that Zoom was the highest quality software out there,” said Rowan Trollope, who is the CEO. “But it’s backed up with a deep commitment to the customer. When I had some initial issues with Zoom, Eric gave me his phone number and he said he’d get it done over the weekend.”