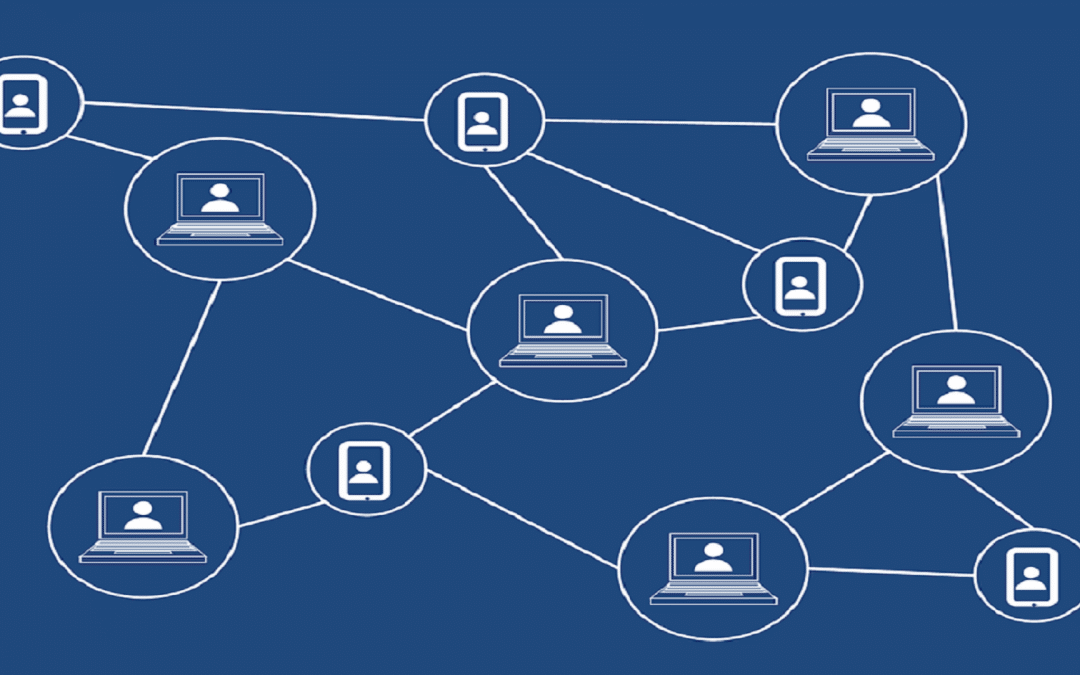 An initiative called Blockchain Ireland is to promote innovation and co-operation across companies working with blockchain technology.

IDA Ireland is looking to position the State as a leading centre for blockchain, the much-hyped technology that is expected to have a huge impact on the way businesses across multiple sectors operate.

The State body is leading an initiative known as Blockchain Ireland to promote innovation and co-operation across companies working with the technology. The online platform will also be used to promote the Republic as an ideal location for international businesses focused on blockchain.

Blockchain technologies, which store blocks of information that are distributed across a network, are seen as a major breakthrough, as they bring about high levels of traceability and security in economic transactions online.

While most commonly associated to date with cryptocurrencies such as bitcoin, they are expected to affect digital services and transform business models in a wide range of areas, including healthcare, insurance, finance, energy, logistics, intellectual property rights management and government services.

The initiative has been brought about by the Irish Blockchain Expert Group, an IDA Ireland-led forum. Other backers include the Department of Finance, Enterprise Ireland and Consensys, a company established by Joe Lubin, one of the co-founders of popular bitcoin rival ethereum.

The latter recently announced plans to hire 60 people with the opening of a new Dublin-based innovation studio that is to include a development lab where engineers will build and deliver ethereum-based blockchain platforms and products.

“IDA Ireland’s strategy has always been to identify and secure reference projects from leading technology companies. We regard blockchain as an area with huge potential and we are seeing great interest among IDA Ireland’s client base. This initiative will enhance the blockchain industry in Ireland and our position as a global blockchain centre of excellence,” the State body’s chief information officer Keith Fingleton told The Irish Times.

A number of Irish-headquartered start-ups, including Circle, AidTech and Arc-Net have developed solutions built on blockchain technology. In addition, Deloitte has a dedicated blockchain laboratory in Dublin while Mastercard recently announced plans to hire a number of experts in the technology for its Leopardstown-based lab.